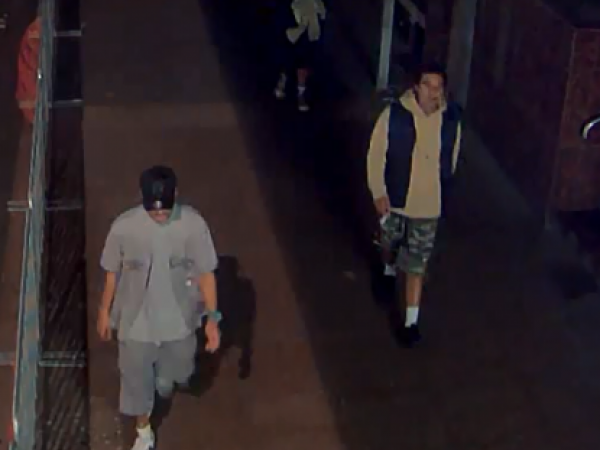 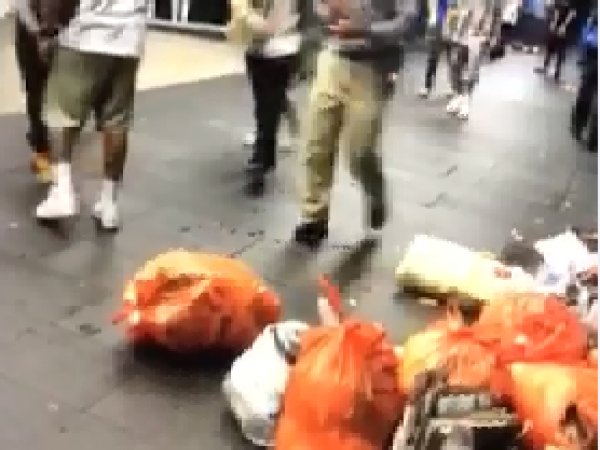 Auckland Police are investigating a violent, frenzied attack on two men by a group of offenders in the early hours of Saturday morning (5 May 2018).

The two victims were walking along Queen Street near the Mecca Maxima store at approximately 2.30am when the group of around eight male offenders set upon them, rendering both men unconscious in an absolutely appalling attack.

One of the victims had simply commented that he liked the music they were listening to and this was the only interaction between them before the vicious assault.

Both victims were taken to Auckland Hospital and one was initially assessed as being in a critical condition but thankfully his condition has improved. They both remain in hospital recovering from their injuries, the extent of which are still being assessed.

Detective Constable Tom Malcolm of the Auckland City CIB says the assault has been captured on CCTV footage however Police have decided not to release the video of the assault at this stage as it is very graphic and this would be traumatic for the victims and their families.

“We know our community will be absolutely shocked by this crime - two innocent members of our community simply having a night out when they were attacked. Given the random nature of this attack we believe this could have happened to anyone so it is important we identify these offenders and hold them to account as soon as possible.”

“We are asking for any members of our community who recognise the men in these pictures to contact us immediately. We believe that someone out there will know who these men are and they need to do the right thing and come forward.”

“We would also like to take this opportunity to thank those members of our community who stepped in to assist these victims, they put themselves in danger to prevent any further injury to these men and we commend their actions.”