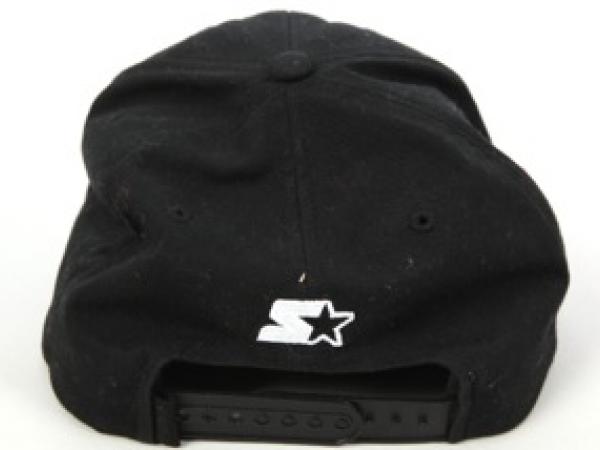 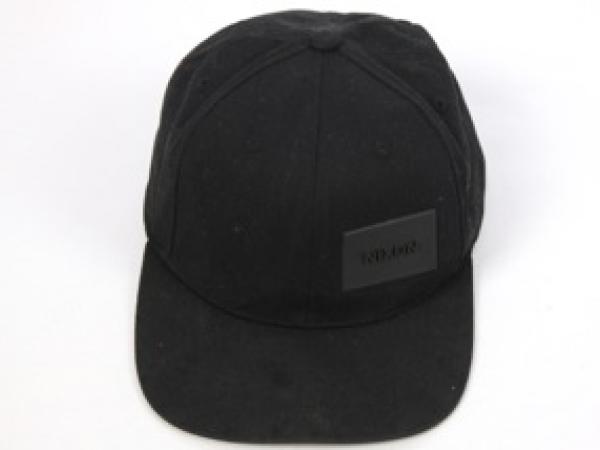 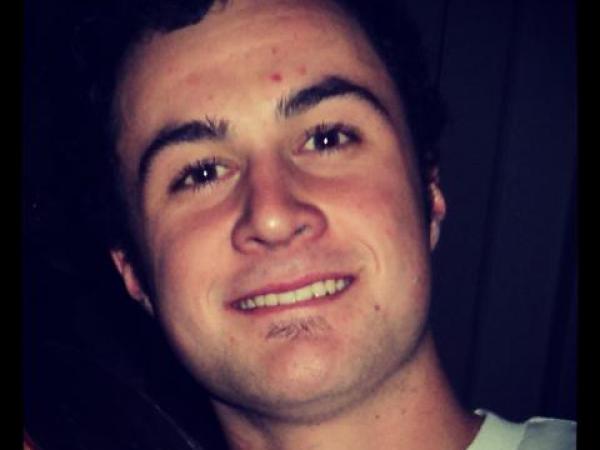 A cap thought to belong to Israel Jack has been handed into police nearly three weeks after his death. This has investigators confident that the community holds the key to establishing the circumstances around Mr Jack’s death.

A baseball cap Mr Jack was seen wearing in the Caltex Service station security footage was missing when he was found deceased on Te Ngae Road.

Yesterday afternoon (Wednesday, 4 September) a member of the public handed a cap into police as they had read about Mr Jack's death and wondered whether it was related.

The cap had been placed on a fence post on Te Ngae Road near the intersection with Pohutukawa Drive and was found there at approximately 6.30am on Sunday, 18 August. That was around two hours after Mr Jack died and approximately 400 metres from where he was found.

The cap was a black Starter cap, with the white logo at the rear.

Detective Senior Sergeant Zane Smith: "We are asking for the person who placed the cap on the fence post to come forward and tell us where and when they found the cap. We've always believed that there is more information within the Rotorua community that will help us piece together the circumstances that led to Israel's death and this latest discovery reinforces that belief."

Anyone with information is asked to contact Rotorua Police on 07 348 0099. Alternatively information can be provided anonymously via Crimestoppers on 0800 555111.