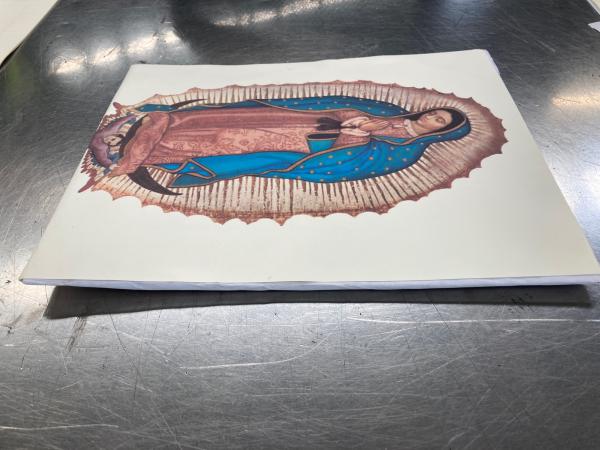 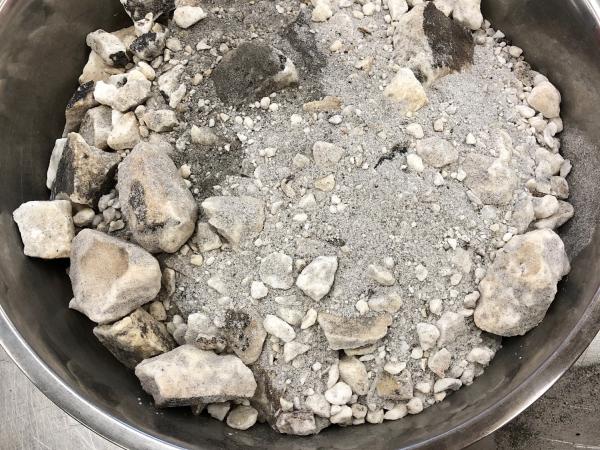 Ten people have been arrested and large quantities of cocaine, methamphetamine and cash have been seized following a joint Police and Customs operation.

The 11 warrants at residential properties in Wellington, Hutt Valley and Hamilton were part of Operation Bali, an operation targeting the importation, sale and supply of cocaine and methamphetamine, which began after a series of seizures at the border by Customs Officers.

One kilogram of cocaine and an additional six kilograms of methamphetamine were intercepted by Customs as part of the operation.

Seven men and three women, aged between 24 and 57 years of age were arrested in the operation.

The termination of this operation reiterates our ongoing efforts to dismantle transnational organised crime groups and the enormous harm they cause in our communities.

“These groups are intent on pumping as much illicit drugs as they can into our communities causing considerable social harm, crime and victimisation,” Detective Superintendent Greg Williams says.

"Customs and Police are constantly looking to disrupt how these groups operate and we will continue to target these groups and the individuals that align themselves with them."

“This termination demonstrates the importance of our transnational partnerships with law enforcement agencies across the globe in our common ongoing efforts to combat transnational organised crime and drug trafficking activity," Detective Superintendent Williams says.

"This should serve as a warning to criminals everywhere who are attempting to bring drugs into New Zealand that they will be detected and they will be held accountable.”

Dana McDonald, Customs’ Group Manager Intelligence, Investigations & Enforcement says the operation started following a series of linked seizures at the border by frontline Customs staff, whose vigilance and diligence have paid dividends with these arrests.

"By combining our intelligence with Police, we were able to uncover a wider ring of opportunist drug smugglers and dismantle their attempts to exploit our communities for a profit,” he said.

We encourage anyone with concerns or information about suspected drug dealing in their community to contact 105, or Crime Stoppers anonymously via 0800 555 111.

As this matter is now before the courts, Police have no further comment.