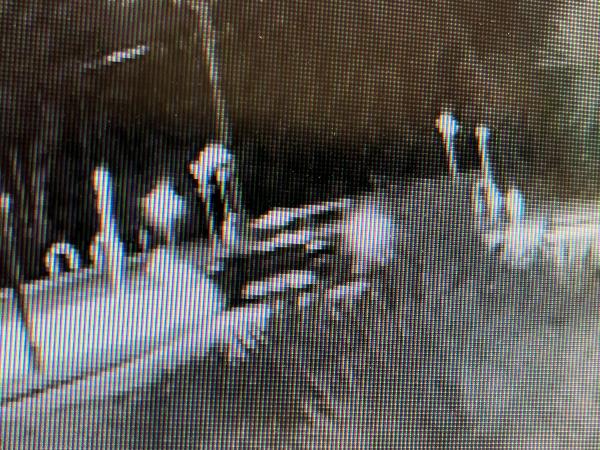 Home > News > Investigation continues into hit and run in Invercargill

Police are continuing to investigate a serious hit and run incident in Invercargill on Sunday morning (25 September 2022).

A 19-year-old male was struck by a vehicle around 6:15am on Marama Avenue South in Otatara.

He remains in Dunedin Hospital in a serious condition and we are working to support his family during this difficult time.

Police are releasing CCTV footage of a vehicle we hope to identify. We believe the vehicle was a dark coloured Toyota Hilux or similar.

The vehicle was captured on CCTV around the time of the incident and we would like to speak with the driver to see if they can help us establish what has happened.

We are also appealing to members of the public who know anything about what has happened or who was involved to come forward.

We are keeping an open mind as to what has occurred but want answers for the man’s family.

Police would also remind the public that when considering if you can help with information, on Sunday morning at 2am clocks went forward an hour for daylight saving.