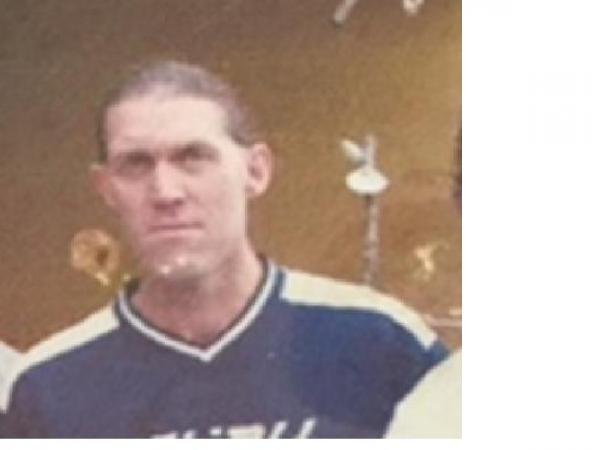 Hamilton Police would like anyone with information about the possible whereabouts of 53 year old Kerry Morgan to contact them.  Senior Sergeant Robbie Hermann of the Waikato District Command Centre said that Mr Morgan has not been seen since Friday afternoon when he was walking his dog next to the Waikato River.

“Mr Morgan takes his dog for a walk along the river path most days, and he often stops at an area about 100 metres north of the Wellington Street beach and sometimes sits in the shallows of the river while his dog has a swim in the river, a hat and pair of shoes belonging to Mr Morgan, along with his dog were found next to the river”.

The dog was returned to family members of Mr Morgan.

Kerry Morgan is described as a male European, approximately 180cm tall and of thin build. He has long shoulder length hair coloured brown and grey.

A search of a section of the river using a boat has been completed but this failed to find any signs of the missing man.