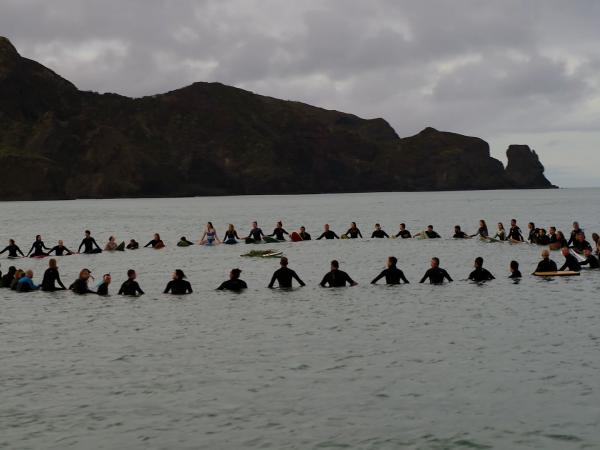 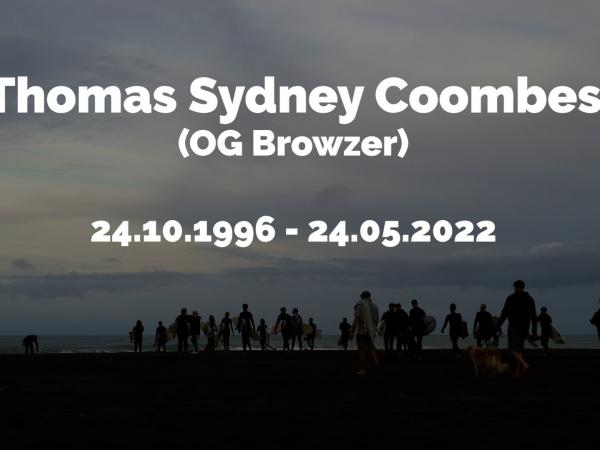 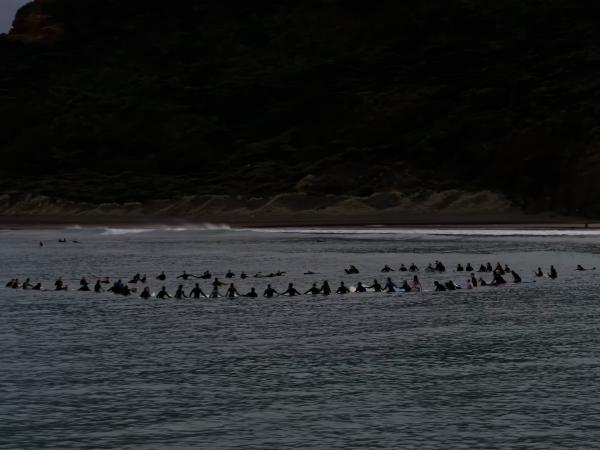 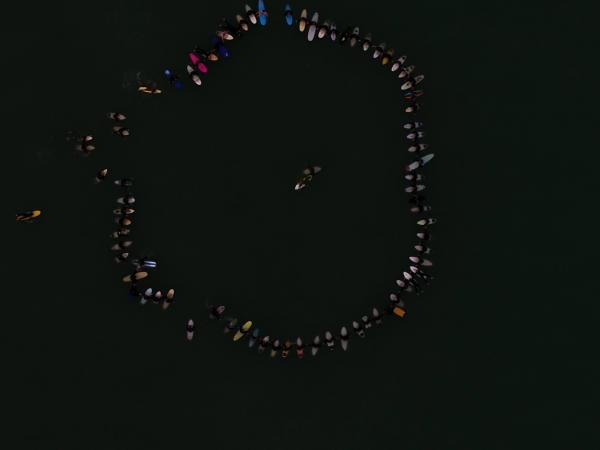 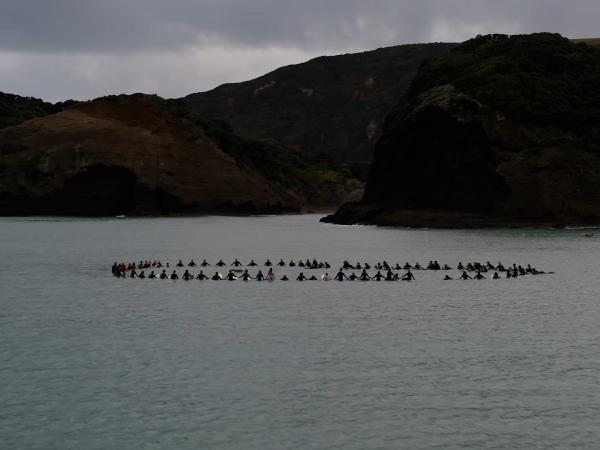 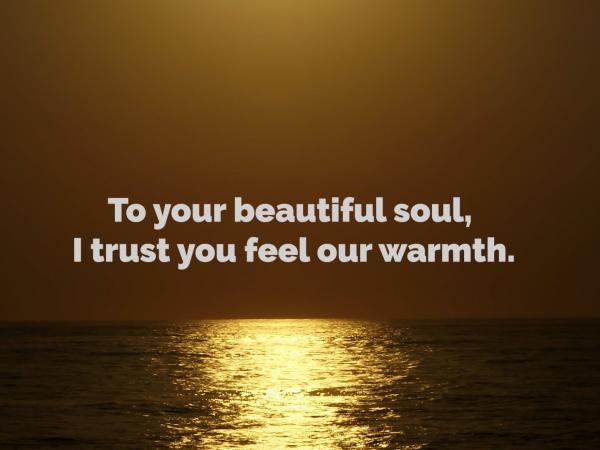 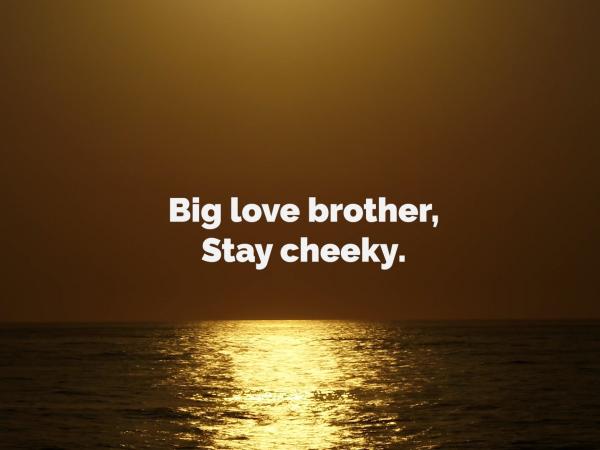 Please attribute to the family of Thomas Coombes:

On Tuesday 31 May, 700 people gathered at Wainamu, Te Henga (Bethells Beach) to mourn the loss of Tom Coombes.

Tom lived in Te Henga throughout his youth surrounded by the raw beauty of the West Coast. An intrepid lover of the outdoors, biker, surfer, and photographer, his friendships traversed many communities.

Known for his kindness, compassion and humour, people travelled from across Aotearoa and Australia to pay their respects.

“Tom was a young man who followed his dreams, and we want his life to inspire other young people to do the same,” said Rowena Coombes (Tom’s mother).

These weeks have seen a community come to terms with the tragic loss of one of their brightest young men. The family recognise the trauma surrounding Tom’s death is widespread and affecting Mt Albert communities, AUT staff and students where Tom studied, his wide circle of friends, and his work colleagues, as well as their own tight knit community in the Bethells valley.

At a packed funeral, the Coombes family courageously addressed the hundreds who had gathered, acknowledging the exemplary work of the New Zealand Police.

“We can’t speak highly enough of the police. We want the public to know what an incredible job they have done. They deserve a lot of recognition,“ shared Murray Coombes (Tom’s father).

It has been a harrowing time for the family coping with the sudden loss of Tom, as well as needing to work alongside the Police to support their active investigation.

Speaking of the New Zealand Police, Tom’s mother, Rowena, said, “The way they have run the case and their ongoing support has brought us calm and comfort as we cope with the loss of our son. We never had any doubt they would solve this case and we are grateful that the alleged perpetrator is off the streets and the public is protected.”

As a teenager Tom was renowned for his cycling, both road and mountain biking.

He was an amazing rider of great style and speed with a dedication that took him to competing at a national level.  He became one of best in the country in his age group. He would regularly win against cyclists who are now in the top 10 world circuit. This humble, rural, Bethells boy would turn up to race against the city kids with all their resources and invariably win through his sheer commitment.

Tom was well known in Waitakere as a member of the volunteer Fire Fighters. His brigade turned out in full force on Tuesday 31 May to marshal and support the guests arriving at Bethells.

Local writer Annette Lees was the celebrant at the funeral.

“Everyone loved Tom. He was a super supportive best mate. He’d always turned up to support a special event, perhaps fashionably delayed a little, but always there.”

Annette Lees has known Tom throughout his life. She delivered a moving eulogy to the community.

“Tom was the original enthusiast, always up for trips and adventures and if there wasn’t anything happening, he’d make it happen.  And no matter how bad things actually were, for Tom they were great. “Hey browse, how good!’ were his signature words.

“His friends have told me Tom could cheer up a brick wall. He could talk up anything and make everything extremely exciting and fun. People wanted to be with him.”

Annette praised Tom’s parents who, whilst dealing with their own grief, have provided love and support to those around them.

“Murray and Rowena have provided incredible leadership and grace through this difficult week.  Thank you so much. You have shown us a passage through this into the future. “

Tom’s friends unanimously spoke of him being his most happy in the last year as he had met the love of his life. Alongside this he was following his passion for photography by studying full time at AUT having completed a building apprenticeship with his father. His creative work was being recognised and he was building a future with his treasured partner.

The community at Te Henga responded to this tragedy in the way they believe Tom would want them to – with aroha, unity, and hope.

The karakia performed at Tom’s funeral:

The Coombes family and friends of Tom do not wish to make further comment to the media. We ask that you respect their need for privacy in dealing with this monumental loss.

Note to media: Attached are still images from a short film played at Tom’s funeral. They were taken at a ceremony held by friends, family and his surfing community at Te Henga where he grew up and loved to surf. Please credit Brendon Dixon.