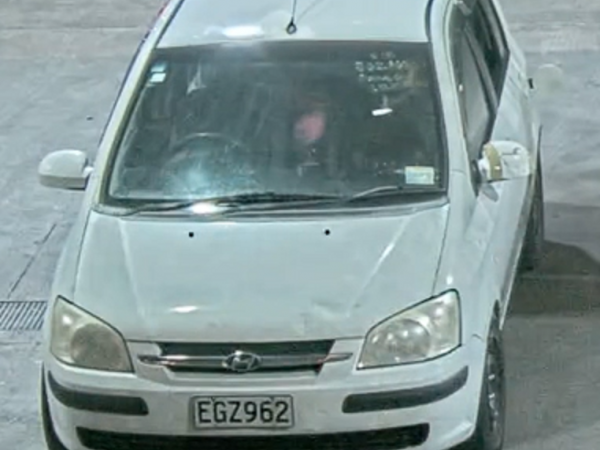 Police investigating the death of Lena Zhang Harrap have charged a man with Murder.

A large team of investigators have been working hard to identify anyone involved in the death of Lena, who was located deceased in Mt Albert on Wednesday 22nd September.

Police received a significant amount of information from the public following an appeal yesterday to help identify a person of interest to this investigation.

As a result of enquiries into this information by Police, a male was located in a vehicle in Papatoetoe at around 1.30am and was arrested.

The man, aged 31, has been charged with Murder and Sexual Violation and will be appearing in the Auckland District Court today.

Police have notified Lena’s family, who we are continuing to support at this extremely difficult time.

Detective Inspector Aaron Pascoe says Police hope news of this arrest will provide some reassurance to the Mt Albert community.

“This was a sickening and senseless attack on a vulnerable member of our community, which we know disturbed and angered a lot of people.

“While nothing will bring Lena back to her family, we hope today’s arrest provides a degree of comfort and reassurance knowing the person allegedly responsible for her brutal murder is in custody where he belongs.

“We want to acknowledge and thank the public for their assistance in providing valuable information which led to an arrest in this homicide investigation.”

Police are not currently seeking anyone else in relation to this matter, however our enquiries are ongoing into this investigation.

We are appealing for anyone with sightings of a white Hyundai station wagon, registration EGZ962, since Wednesday (cctv image attached).

Anyone who saw this vehicle over the past few days is asked to contact the Operation Daleyza investigation team by phoning 0800 325 399 (0800 DALEYZA).

As the matter is before the courts, Police are not in a position to comment further.