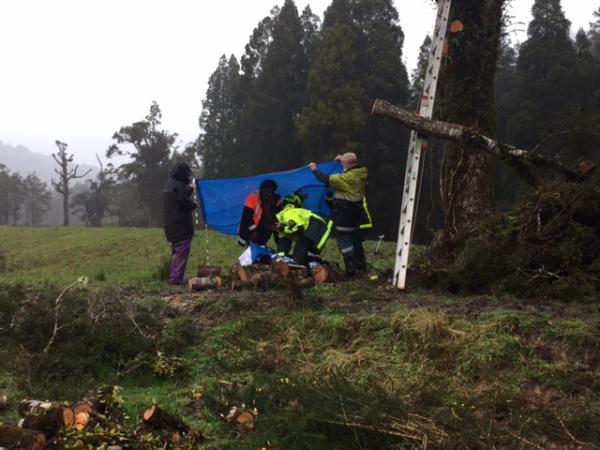 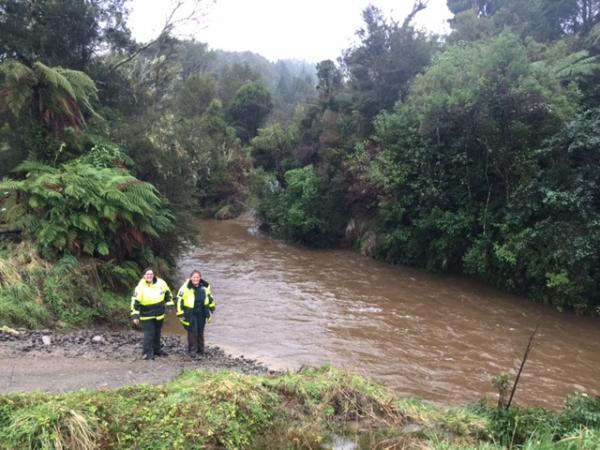 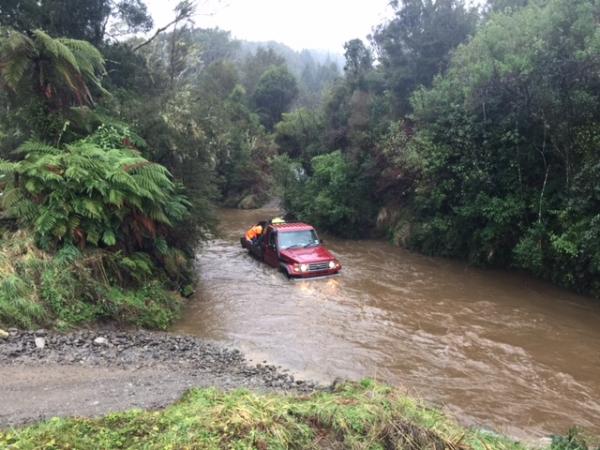 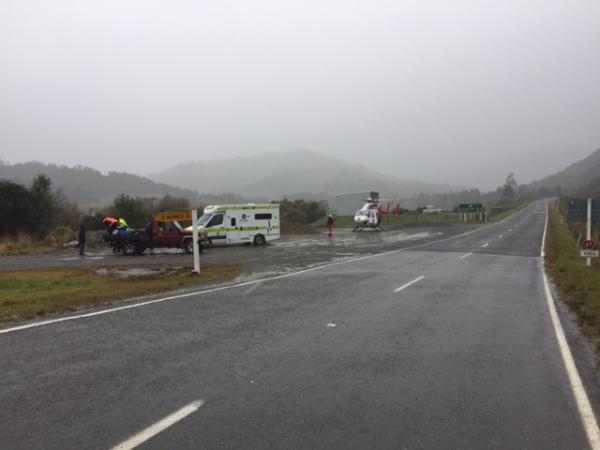 Excellent work by an off-duty Police Officer in Mokihinui, West Coast early this morning, after he helped get an elderly man  to safety after he fell several metres from a tree.

The man, in his 80s, had been trimming trees in the area yesterday evening when he fell around 4 metres from a tree.

He was discovered by his wife early this morning, who contacted the local District Nurse.

Due to the precarious position he had landed in, assistance was needed to free him.

The nurse notified emergency services, and a local officer and paramedic responded to assist.

After rescuing the man, the officer then navigated the Mokihinui River, swollen from heavy rain, in his ute to the mouth of the river where they were met by the rescue helicopter.

The man taken to hospital to be checked over.

“I would like to commend everyone involved for their actions this morning, search and rescue can be tricky even in the most ideal conditions,” says Senior Sergeant Brent Cook, West Coast Area Response Manager.

“It goes to show the commitment that we have to our community, to keeping them safe, as well as the challenges and situations those who work in emergency services can find themselves in when working in rural areas.”