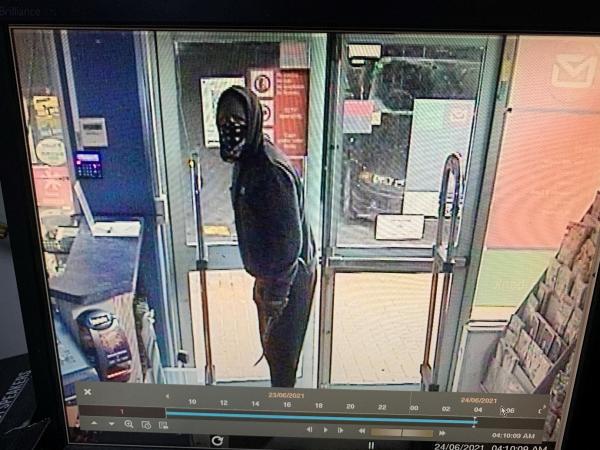 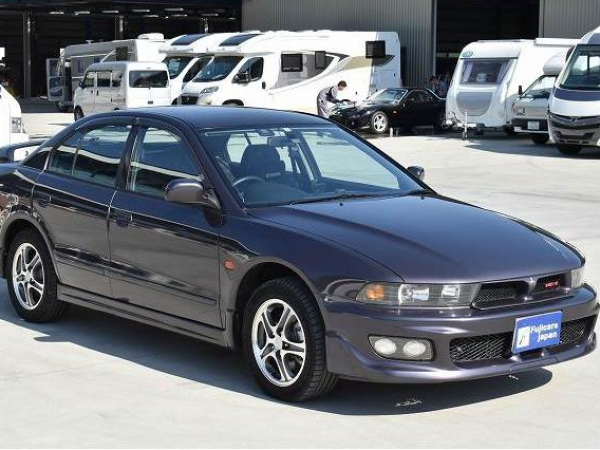 Hamilton's Tactical Crime Unit is seeking the public’s help to identify the man responsible for a number of commercial burglaries last month.

On 24 June, between 4:30am and 4:50am, the man entered three separate shops on Cambridge Road, Hillcrest.

He caused significant damage using a crowbar to break into each store, and attacked safes and tills with a sledgehammer trying to gain access.

After leaving Cambridge Road the man drove to another shop on Clyde Street in Hamilton East.

He broke into that store and stole a sum of cash before fleeing in his vehicle, a dark-coloured Mitsubishi Galant which had been reported stolen earlier that morning.

Police are appealing for any information from the public which can help us identify the man. We also want to hear from anyone who was in the area at the time and may have heard or seen anything suspicious.