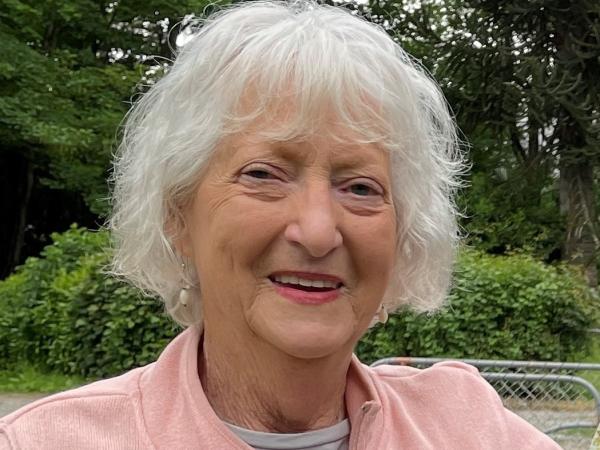 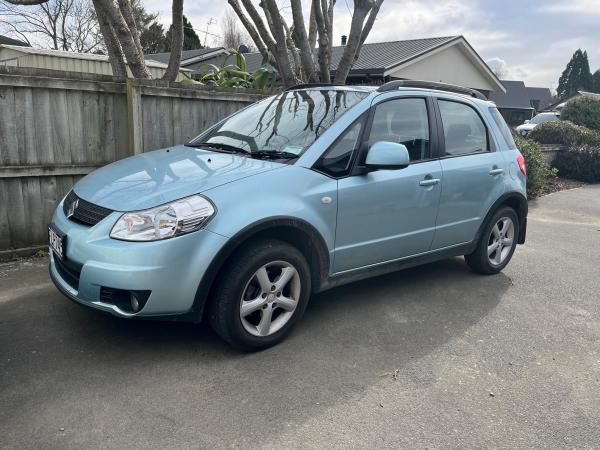 Police are appealing to the public to help locate 80-year-old Gaynor Fleet who has been reported missing from Methven.

Gaynor was last seen at around 10.50am on Wednesday 3 August in Lochhead Crescent and Police have been making a number of extensive enquiries to locate her.

She may have frequented the Ashburton area.

Efforts to locate Gaynor have been unsuccessful and Police are now appealing to the public for help.

Gaynor is described as being 165 - 170 cm tall, of slim build and is believed to be wearing a blue crew neck jersey, grey pants and possibly blue shoes

Her family and Police are concerned for her welfare and want to make sure she is safe, so are asking anyone who has seen her to contact Police immediately.

Anyone with information about her whereabouts is urged to call Police on 111 and quote file number 220804/3609.