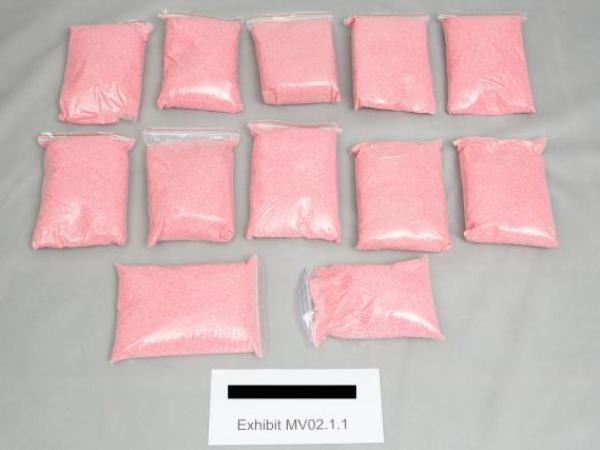 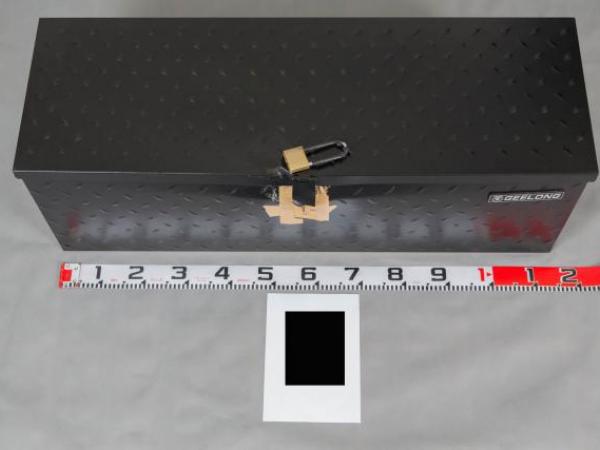 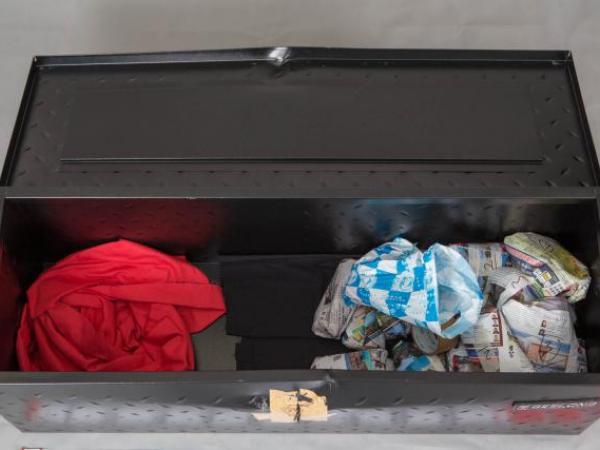 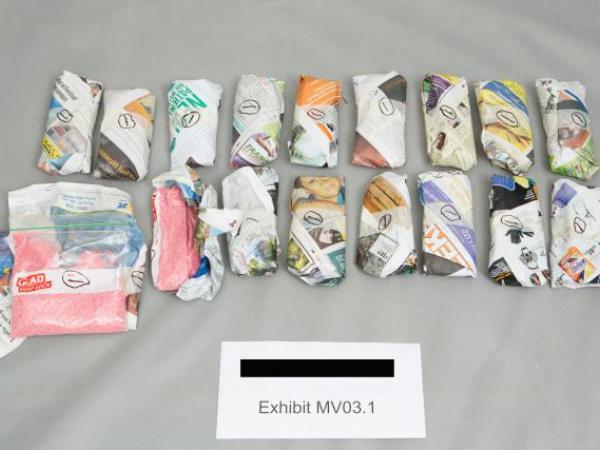 The New Zealand Police and the Organised and Financial Crime Agency of New Zealand (OFCANZ) have seized over 330 kilograms of the Class B drug ContacNT in the biggest haul of its kind in New Zealand history.

ContacNT is manufactured legally in China but is used in New Zealand to produce methamphetamine. The ContacNT seized during Operation Ghost is enough to produce up to 100 kilograms of methamphetamine which has a corresponding street value of $100 million.

This morning 250 officers from Police, OFCANZ and Customs executed 40 search warrants, at residential and business premises across Auckland and Waikato, at the conclusion of an 18 month investigation named Operation Ghost.  24 people were arrested this morning and up to $20 million of assets were seized including property, cars and cash.

Assistant Commissioner Malcolm Burgess said Police expect the impact on the drug market to be significant.

“Police and OFCANZ have eliminated a criminal network responsible for importing and distributing Class B drugs which are used to produce methamphetamine,” Mr Burgess said.

“Operation Ghost sends a powerful message to the criminal community that we will use every legal avenue at our disposal to target organised crime in New Zealand.”

During the termination phase 15.5 ounces of methamphetamine was also discovered and approximately $1.5 million of cash was seized.

Today’s termination was the conclusion of an extensive 18 month multi-agency investigation, including liaison with overseas law enforcement agencies.

"The investigation has seen excellent cooperation with other Government agencies, particularly the Ministry for Primary Industries, the New Zealand Customs Service, IRD, MBIE and the Department of Internal Affairs.”

"We would also like to acknowledge the National Narcotics Control Commission from the Peoples Republic of China and the Hong Kong Narcotics Bureau for their help during Operation Ghost.”

The 24 individuals arrested this morning are all New Zealand citizens or permanent residents. The average age of those arrested is 40 years old. In total 30 suspects have been arrested during Operation Ghost and further arrests are likely.

Media Conference
Assistant Police Commissioner Malcolm Burgess will discuss the termination and exhibits from Operation Ghost will also be available for filming / photography at Harlech House in Auckland at 3.30pm this afternoon.

The contents of a lock box which contains ContacNT. The lock box was seized during 40 search warrants acroos Auckland and Waikato. JPG - 32KB