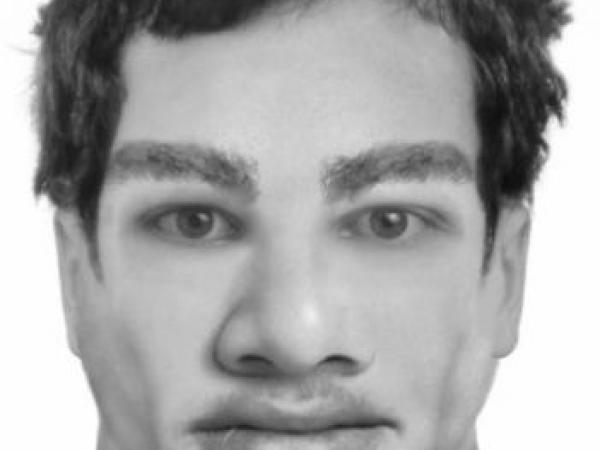 Auckland Police investigating the attempted sexual attack of a 14 year-old girl want to hear from anyone who recognises his description.

The incident occurred on November 25 on Avondale's Ash St at about 1pm. The victim had been walking along the footpath and was followed by a young man, whose likeness is similar to the one in the attached identikit sketch, who then followed her onto a private property where the attack took place.

The youth introduced himself and told the girl he was 17. She described him as being of muscular build with crooked teeth that looked like they needed braces and one of his upper front teeth was discoloured.

He was wearing a feather-type earring in his one pierced ear and had on mustard coloured jeans that were tight around the calves and loose on the thighs, a plain white singlet and plain white Air Jordan shoes.

Anyone who has information about who this person might be should call Detective Constable James Copeland at the Auckland Central Child Protection Team, Ph: (09) 367 0297 or e-mail james.copeland@police.govt.nz

The girl's attacker looked similar to this - any idea who he might be? JPG - 15KB
Previous
Concerns for overdue British tramper
Next
Police appeal for sightings of British tramper