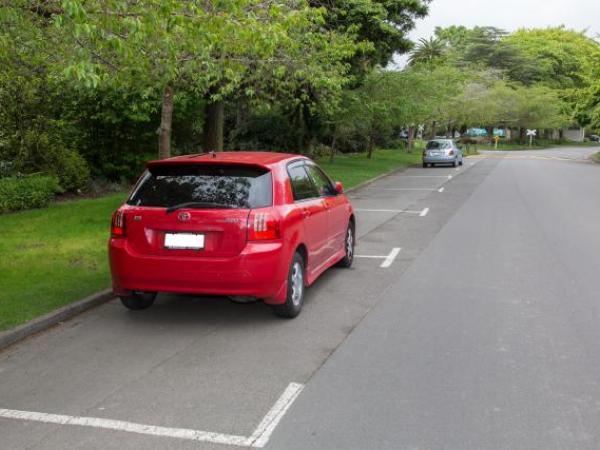 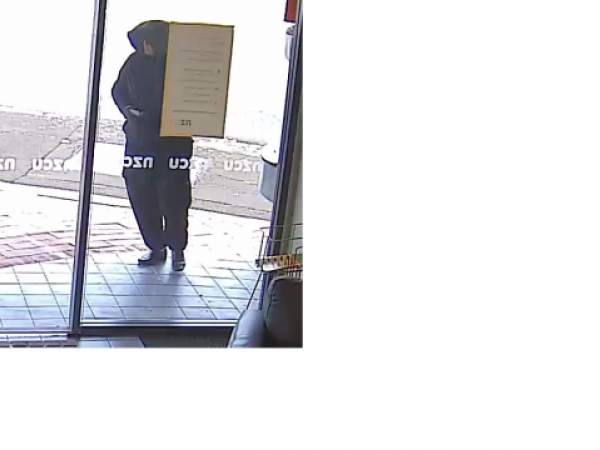 Palmerston North Police are seeking sightings of a red car taken during a robbery over the weekend.

An elderly woman was tied to a chair at a Church Street house between 9 and 9.30am on Saturday the 14th of October.

One man entered the house, threatened the woman, tied her up and left in her red Toyota Corolla.

The car has since been found parked in The Esplanade.

Police believe the man has driven around Palmerston North for a time in the car, and would like to speak to anyone who saw the car on Saturday following the robbery. (photo attached)

We would also like to speak to the man in the second photograph.

Anyone who has any information that might help is being urged to contact Palmerston North Police on (06) 351 3600 or Crimestoppers anonymously.

Person who Police would like to talk to PNG - 146KB
Previous
Secure your tools; protect your livelihood
Next
Name release – Fatal fleeing driver incident, Cambridge