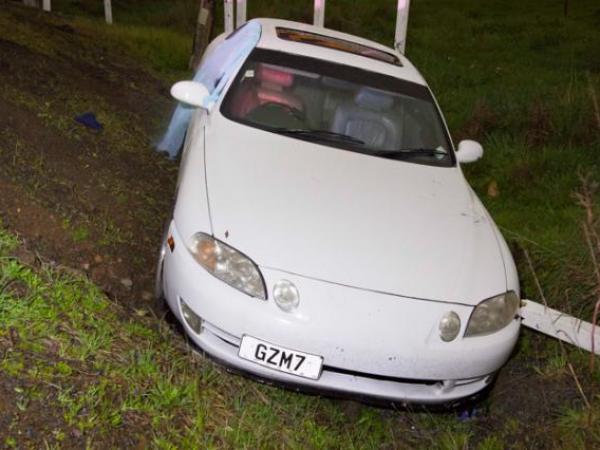 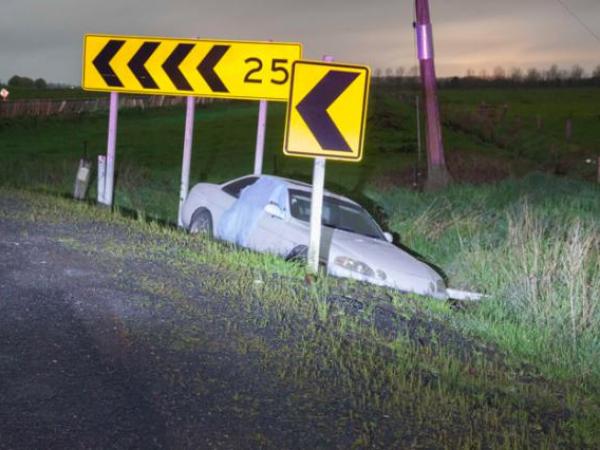 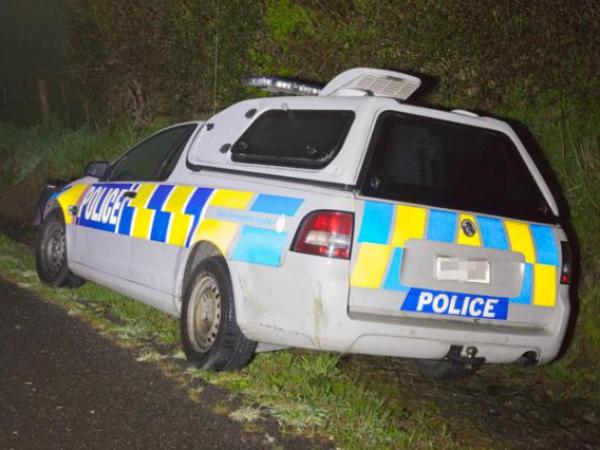 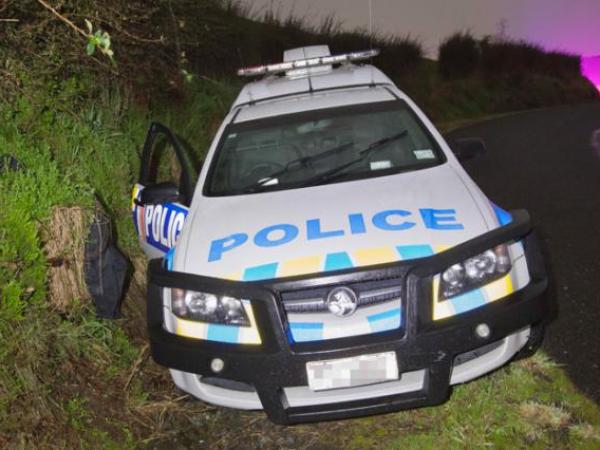 As detectives conduct scene examinations at two locations linked to the overnight gunpoint theft of a Police dog handler's van, investigators are appealing for reports from the public about the offender's movements.

"The first scene, at the intersection of Waverley and Holland Roads near Morrinsville is where a driver who was fleeing Police lost control of his car and ended up in a ditch.

"This driver has then confronted a Police dog handler armed with a firearm and stolen the dog handler's van. At great risk to himself this officer ran to the rear of the dog van as the offender was driving off and safely extracted his dog."

Mr McKay said the second scene under investigation was a stretch of Old Hill Rd at Tahuna where the Police vehicle was found undamaged.

"Both vehicles have been removed and will be the subject of forensic examination at the Hamilton Central Police Station today.

"While this is going other investigators are working to confirm the identity of the driver and establish his movements both before and after the confrontation near Morrinsville."

Mr McKay said members of the public had already played a crucial part in locating the stolen Police van and calls of support to the Hamilton Police Station indicated people wanted to do more.

"One of the key areas the public can help with is by tracking the movements of the white Toyota Soarer car, registration number GZM7 from the time around 5pm yesterday when the driver fled Police trying to stop it at Whatawhata until about midnight when it failed to negotiate the bend.

"The second area where people can assist is helping us identify the route the offender took from when he took the Police vehicle to where it was found on Old Hill Rd at Tahuna. If you saw the white Toyota Soarer last night or if you saw the marked Police dog van between Puketaha and Tahuna then we want to hear from you."

Mr McKay said evidence recovered at the scene and in the vehicles had given them a number of lines of enquiry into identifying the offender and in the interim Police asked anyone with any information on his identity or location to make contact with them.

"This person is believed to be armed and should not be approached. If you know who or where he is please contact Police via 111.
"At the same time we ask the offender and any of his associates to consider the position he is in and consider making contact with Police to arrange handing himself in before his situation gets worse than it already is."

Anyone unable to speak to Police directly by ringing 111 can leave information with Crimestoppers on 0800 555111.