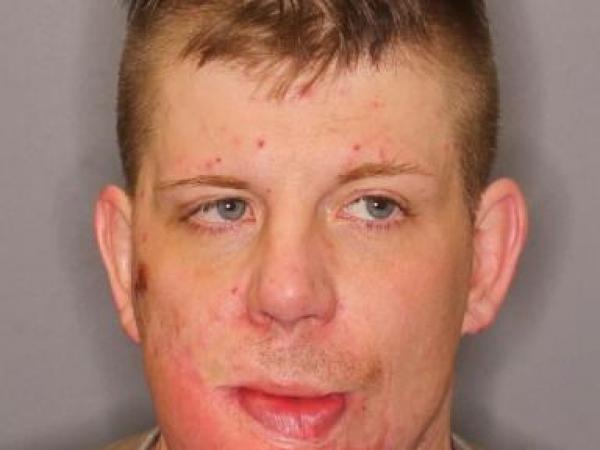 Wellington Police are currently looking for Adam Longman who has a warrant for his arrest for breaching Court release conditions.

Police would also like to speak to him about a number of burglaries in the Wellington area.

Detective Sergeant Richard Gibson says Longman is actively avoiding Police and being assisted by a number of associates in the Wellington area.  Anyone who knowingly assists Mr Longman avoid apprehension from Police could face charges too.

Longman is described as 180 cm tall of thin build with a distinctive scar on his face.

Anyone with information on his whereabouts is asked to contact Wellington Police on (04) 381 2000 or information can be shared anonymously Crimestoppers on 0800 555 111.