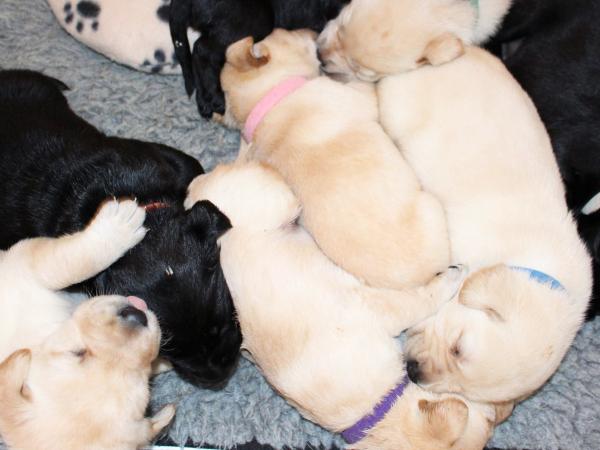 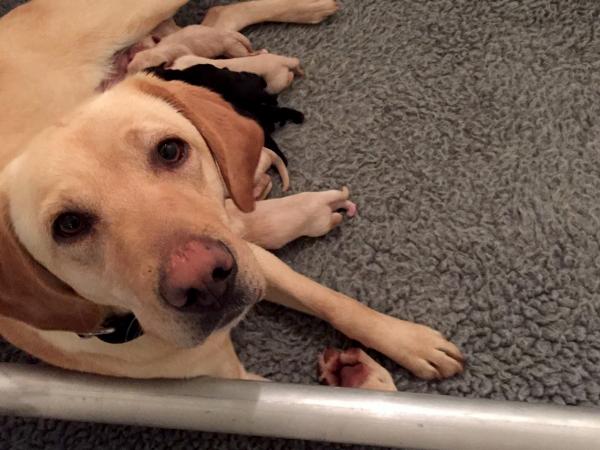 With demand for Police and detector dogs at an all-time high, there’s a lot going on at the Police Dog Training Centre in Trentham.

“This year is probably the first time we’ve met demand from the districts, which is fantastic as we’re about quality not quantity,” says Todd. “It’s critical that our handlers have the best dogs to look after them and the community.”

This has allowed Police to work with Australian Police state dog sections around breeding, equipment and supply of pups as potential working and breeding stock. It’s important the relationship with Australia is strong as this will bring significant benefits to both countries, says Todd.

Work is ongoing with Corrections, Avsec and Customs on a possible collaborative multi-agency approach to breeding and training detector dogs. An international detector dog breeding programme is already under way.

Trentham’s first detector pups were born in April after the Australian Border Force gifted their Labrador mum Piper to Police. The Border Force has gifted a second pregnant bitch Nova, who has recently given birth to eight pups.

This emphasises the importance of the trans-Tasman partnership - not just with police but other agencies, says Todd.

“There’s a critical shortage of detector dogs worldwide and we need to be ahead of the game. The current world environment is putting huge demand on detector dogs.

“It’s not just about looking after Police. My goal is for New Zealand to be self-sufficient and for all agencies to be able to source good-quality detector dogs within New Zealand within the next three to five years.”

The Pacific Police Dog programme will also benefit, with New Zealand-bred detector dogs potentially being deployed to Tonga, the Cook Islands, Samoa and Fiji in the near future.

“The introduction of detector dogs in the Pacific, particularly Fiji, has been really successful and we hope to expand that,” says Todd. “It’s about helping protect our neighbours. The Asia-Pacific is us and if we’re protecting their borders, we’re protecting our borders.

“It’s a very busy time but our dog section is in a really good place. We’ve got great handlers, great supervisors, and we’re always looking at how to be better. Working with other agencies is an important part of that. I’m excited about the future.”