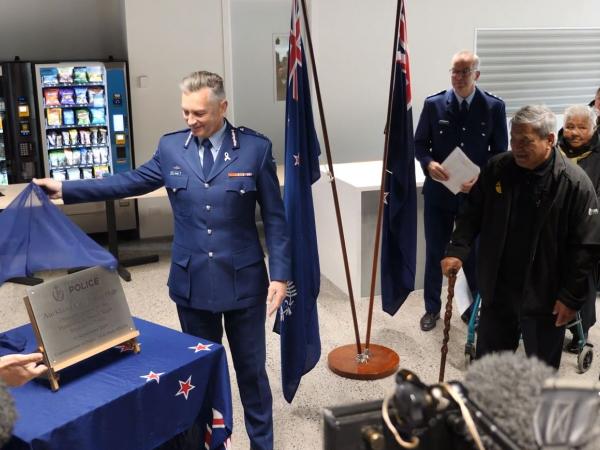 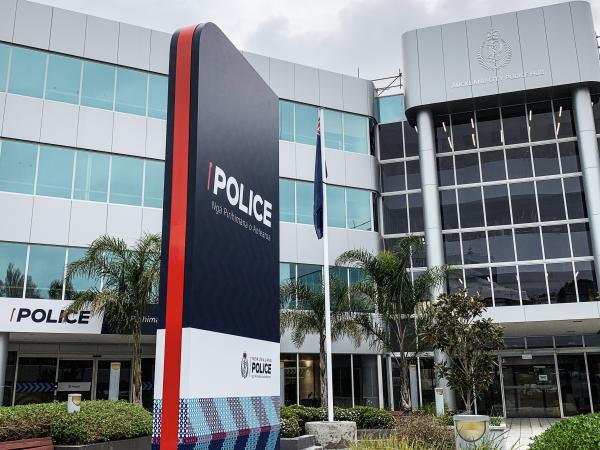 Spirits were high this week as the Auckland City Police Hub was officially opened by Commissioner Mike Bush and Minister of Police Stuart Nash.

The ceremony at the new hub in College Hill came just two days short of 52 years since the opening of the old Auckland Central, which it replaces as Auckland Central Area and Auckland City District headquarters.

Around 200 frontline staff including PST, Crime Squad and Prevention Units are already working out of College Hill, with another 200 staff set to follow later in the year, once renovations are complete.

The opening was attended by members of Ngāti Whātua ki Ōrākei, who had previously blessed the building in a dawn ceremony and gifted room names to the building.

The new hub at 13-15 College Hill is just over a kilometre away from Auckland Central. It is in a prime location and has easy access to the motorway network, public transport, cafes, Victoria Park and the New World supermarket.

It was built in 1989 and has been extensively renovated to ensure it is fit for purpose, with a modern, multi-functional and stylish interior.

“The space could be in any modern office in the city - its functionality and design ensures it’s a comfortable and welcoming environment for our staff and their visitors,” says Inspector Gary Davey, who has been involved in the project from the beginning.

Annabel Bayes, New Zealand Police Project Director, was in attendance with her family and received the Commissioner’s Award for her dedication and hard work in securing the property.

The public counter at the station is open 24 hours a day, 7 days a week.

Ponsonby Police Station will close because of its proximity to the new hub and options are being considered for future use of the Ponsonby and Auckland Central sites.

The move to College Hill is part of a project to modernise Police’s property portfolio in Tāmaki Makaurau to provide more fit-for-purpose workplaces.

Previous
Safety champion hits the road
Next
On the road, taking Police to the people