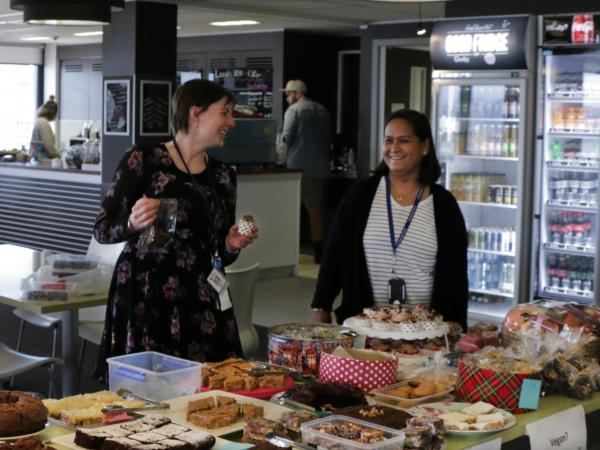 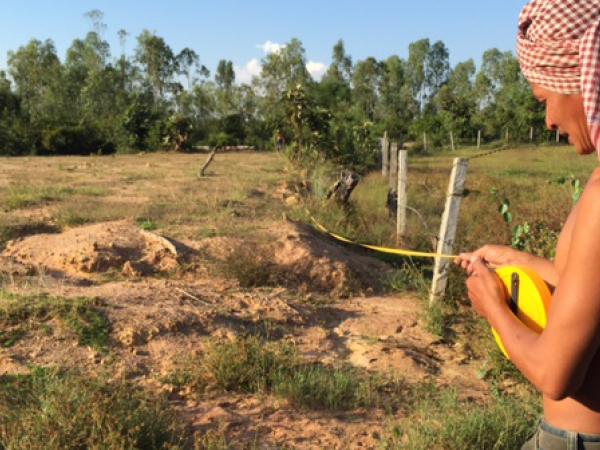 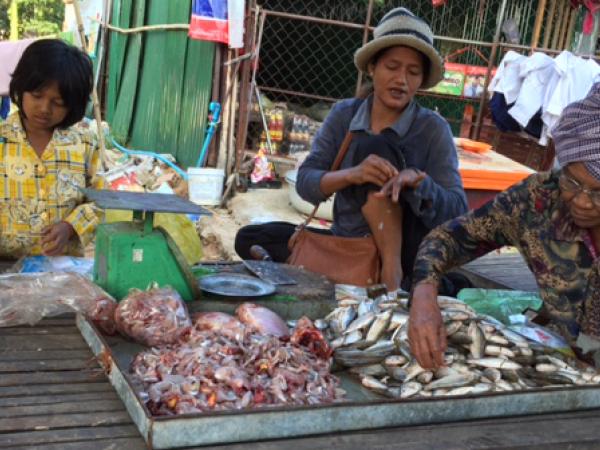 Home > News > Ten One Magazine > To Cambodia, with love

Sakaline Sapeas was three when her family arrived in New Zealand, refugees from the genocidal Pol Pot regime in Cambodia.

Now Sakaline, a shift coordinator in the National Command and Coordination Centre (NCCC), is mobilising a volunteer effort to turn around the fortunes of an impoverished rural Cambodian community.

Sakaline, her Police colleague Renee Lyons, and Sakaline’s brother Sakirin are heading a bid to raise $30,000 to build a school and community centre in the village of Psar Trach, around 65km north-west of the capital Phnom Penh.

There are no jobs in Psar Trach, with many new people moving into the area. Many try to scratch out a living growing crops, while children often have to go as far afield as Thailand, Malaysia and Korea to find work to support their families.

Many lose their homes, with little or no compensation, to aggressive developers. Few can afford transport – even bicycles – to travel to more developed areas.

“We’re very lucky that our family was able to come to New Zealand,” says Sakaline. “These people have nothing and we know that if things had been different, that could have been us.”

Sakaline says local people identified a need for a community centre in Psar Trach, and a few leaders clubbed together to buy a piece of land for development, with the help of her brother while he was visiting the village two years ago.

The plan is that the centre will provide education, training and employment opportunities, boosting the local economy and helping build a well-connected community. It would include a community hall, cooking area, community garden and clean water supply.

In February Sakaline and Sakirin began raising money. A bake sale at PNHQ raised $1200, with Detective Inspector Annie Ryan, Police Liaison Officer in Sydney, running a satellite sale for her colleagues over the Tasman.

A Givealittle page has been set up for donations. Sakirin’s employers at Porirua City Council are offering support and the Body Shop has provided raffle prizes.

A movie night is in the pipeline – and they are looking at the possibility of staging a fund-raising football match or tournament in Wellington or Porirua, potentially featuring Police and community teams.

“We don’t want it to be just about raising money and building a school,” says Sakaline, who also supports Syrian refugee families in the area through the Red Cross. “It’s an opportunity to bring people together and do something enjoyable for our community.”

She has been amazed by the level of support she has received from Police colleagues – many of whom have volunteered to join a trip to Cambodia next year to build the centre.

“$30,000 doesn’t sound like much but it will go a long way,” she says. “It will give them an opportunity to learn and train and make a living and stay in their community. It will be huge to them.”

Beyond the Blue is a project to highlight the diversity of ways Police staff spend their time away from work.
Previous
Well and truly OnDuty
Next
Ready to respond – in greater safety