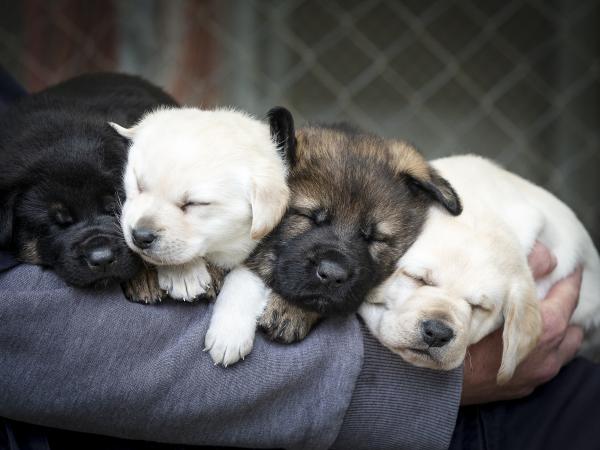 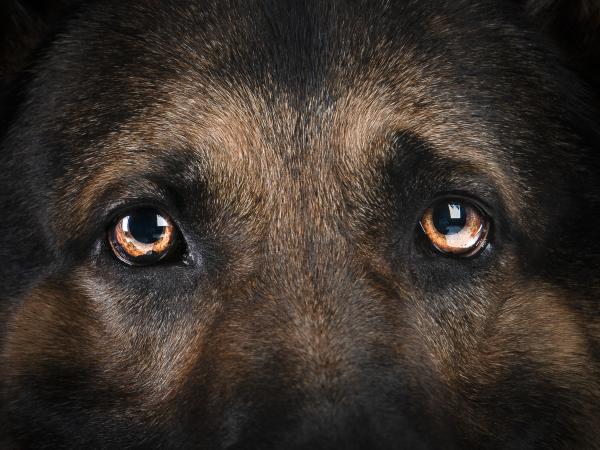 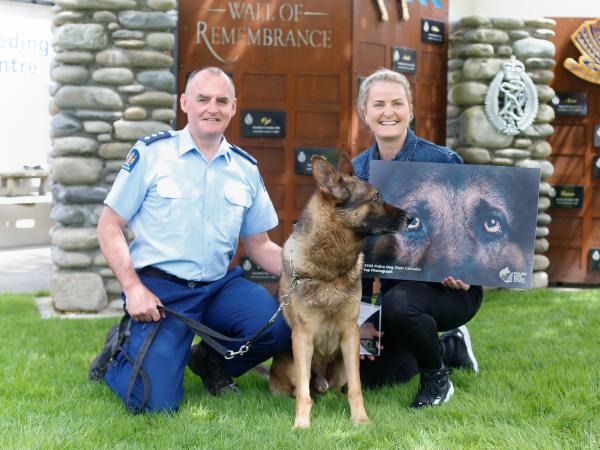 Look no further than this beautiful photo of shared parenting and a modern blended family - canine-style - as featured in the latest Police Dog Trust 2020 Calendar.

These brothers and sisters from different mothers and fathers make this a family with a difference who spent their first eight weeks together at the New Zealand Police Dog Training Centre, Trentham.

The two German Shepherd pups from different litters and two Labrador siblings were nursed and nurtured by Isla, one very contented Labrador mum.

Peacefully sleeping together are, from left to right, Luna, Tiny, Mako and Taylor in this photo taken by Constable Jane Dunn, Wellington Police Forensic Photographer.

The diverse family line-up are June stars in the just released calendar.

Mums usually stick to nursing their own litters while at the renowned breeding centre, home to the Police Dog Section breeding services.

Although it’s not the first time a Lab mum has adopted a German Shepherd pup, this winter Isla raised her own pups from the ‘T’ litter, Tiny and Taylor, plus Luna – the smallest of Bali’s ‘L’ litter of eight – and Bo’s lone pup Mako from the ‘M’ Litter.

Newborn Luna was struggling to compete for food, being pushed aside by bossy siblings despite Bali’s maternal care.  Mako’s was a caesarean birth and this solo chap also needed a bit of extra care and sibling companionship.

The blended family thrived and was a real show-stopper, growing and playing together until they left at eight weeks to begin the next stage of their Dog Section journey.

Luna is bright and alert, living with a foster family and destined to be a breeding mum. Mako, now 18 weeks, is fostered by a police officer in Tauranga and has high hopes of being an operational patrol dog.

Tiny and Taylor are special in their own right.  They’re named after Senior Constable Phillip ‘Tiny’ Taylor MNZM – who recently retired after nearly 48 years of outstanding service to Police and the community, including 23 years in Dog Section.

The pups’ dad is Murphy, human Tiny’s working dog who has now retired with him.

Labrador Tiny is fostered by a Police Dog Training Centre instructor and has great potential to be an operational narcotics detector dog. Taylor is now in Auckland with NZ Customs.

The images in the calendar – all by Police photographers - include cover boy and poster pin-up Arlo, who is all eyes in a striking image which also won Jane the top photo award run as part of the Trust’s calendar competition.

The calendar can be bought online for $20 plus shipping through TheCopShop.