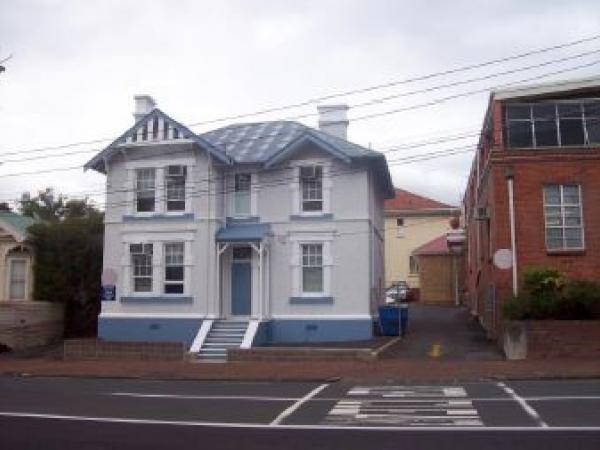 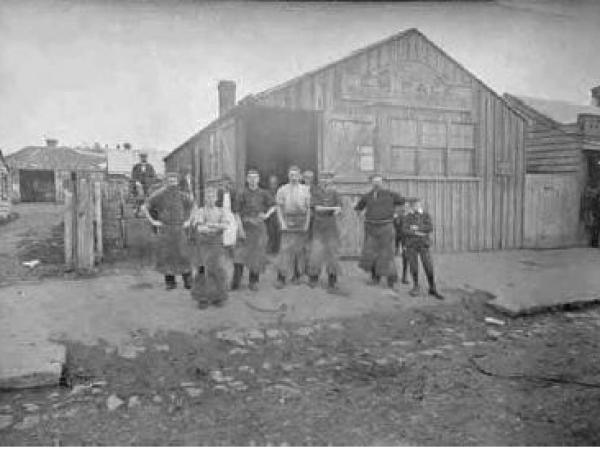 It’s with fond memories that we say goodbye to the Newmarket Police Station at 58 Remuera Road which will soon close its doors.

Staff will be welcomed into the new Newmarket Police Base on Teed Street, in the heart of Newmarket in June.

The first Newmarket Police Station was opened 139 years ago, in 1882 in what was a rented cottage, situated on Manukau Road (now Broadway). Forty four staff were stationed here under the command of the Inspector in Charge of the Auckland District.

As the years went by, staff saw a change in leadership and with it came developments in Police service, including the addition of more than one Constable on duty at the station. In 1960, the first Police car arrived at Newmarket – a marked Ford Consul. The car included a single channel base radio. 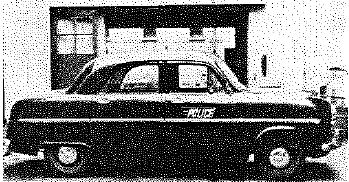 Many Auckland City District staff worked at the much-loved Newmarket Police Station over the years and mention just how much they adored it.

Dr John Mitchell worked at the station for over ten years. He was posted there straight out of college in 1979.

“It was quite amazing to return here, given that I was born and bred in Newmarket. I recall the station being a great place to work; busy and friendly, with a big staff turnover.”

“Things change, people come and go, but the nature of people and therefore Policing hasn’t changed. We still see similar issues such as disorder, family harm and burglaries,” he says.

Fast forward to 1991, John Palmer was the Area Commander of the Newmarket Police Station and with 20 years in said role, believes he was the longest-serving Area Commander.

“It was a very, very busy station, it was the headquarters," he says.

It all changed in 1992. Amalgamation came when the Ministry of Transport moved in and the way we policed was centralised, John says.

“Eventually headquarters moved to Mt Wellington, and we built the big complex in Glen Innes. All the CIB moved to Glen Innes from Newmarket, and the I-cars were centralised at Mt Wellington.”

“The station was a bustling, thriving and busy station which eventually went on to have hardly anyone there. It is quite sad to see it go.”

“People ask me if I miss Police, in all sincerity it’s the people. I miss the people – we have some of the finest people in New Zealand.

“Those at Newmarket were highly energised, keen, dedicated and lovely people. I wish them all the very best. I couldn’t have worked with a better group of people and I was very proud to have worked with them,” John smiles.

Wendy Spiller was the first female Senior Sergeant at Newmarket Police Station and says it truly was a fantastic place to work.

“We worked under Commander John Palmer and the station became somewhat of a community hub. With the famous cell bar on site, staff would often catch up there and even hold their 21sts there, it really was a social place.”

Gail FitzGerald, who is now a transcription officer for Tāmaki Makaurau worked at Newmarket for 23 years and says the station was like her second home.

“I was a station typist, but my role eventually developed into something more; I often helped return lost items to their rightful owners, and even helped keep the garden tidy.” She also went on to become the caretaker of the two Police Association holiday apartments just down the road from the station.

A pū Te Ruha, Ka Hao Te Rangatahi. As an old net withers, another is remade.

“Many good memories were made, and many great people have walked the halls at the Newmarket Police station," says Inspector Joe Tipene. "It’s sad to see something so iconic go, but the fond memories will live on and we look forward to creating new memories."