Recent arrivals to New Zealand will receive a text message from Police to check they are complying will all self-isolation requirements.

Police is assisting the Medical Officer of Health to ensure all those who have arrived since 1am on Monday 16 March are self-isolating as instructed.

The text message will come from 4511. 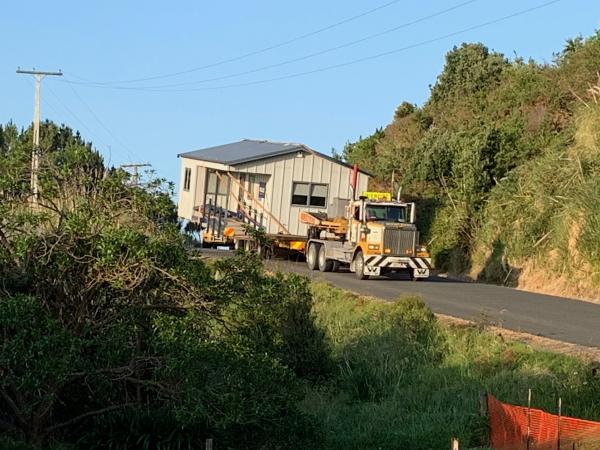 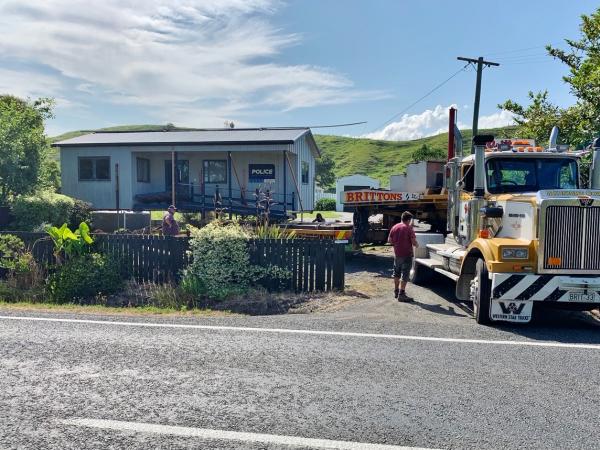 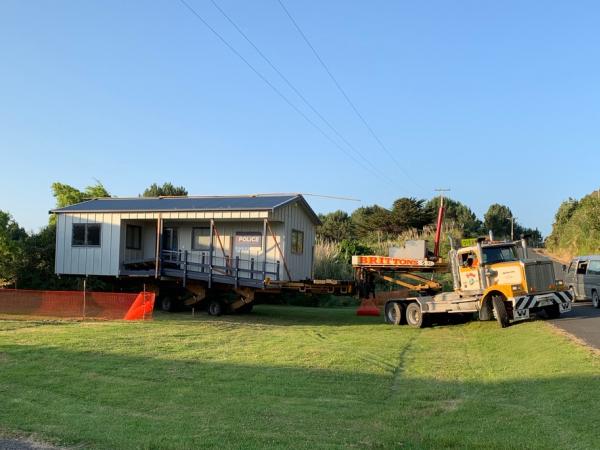 Home > News > Ten One Magazine > Have police station, will travel

Looking in the rearview mirror and seeing a police car is not so unusual. But seeing a whole police station? That was a distinct possibility in Eastern District last week when the former Nuhaka Police Station moved to Mahia.

The move was prompted a couple of years ago by Eastern District Commander Superintendent Tania Kura who, stopping off in Nuhaka one day en route to a tangi, commended the 10-year-old building. “This is a beaut little station – but is it in the right spot?”

To sole-charge Constable Craig Henneker the answer was no. Nuhaka, about 20km from the Mahia Peninsula to which it was once the gateway, is shrinking while Mahia is growing. That’s meant most days Craig makes at least one 40km round-trip to Mahia, now home to 1000-plus people and boasting infrequent but spectacular rocket launches, and growing weekly.

With the boss’s backing he developed a presentation outlining the case for the move, and took it to both communities.

Those in Mahia “welcomed it with open arms”. The less enthusiastic Nuhaka community – which numbered about 5000 when Police established a presence there in 1912 but is now down to about 230 including those from outlying farms - have been mollified by a direct line to Police Communications outside the local fire station.

Laying the groundwork also included having the new site blessed by local kaumatua Papa Bill (Ngāti Ronogomaiwahine), before the station was moved. There will be another blessing when it becomes operational in mid-December, ahead of an official opening in January.

Tania says it was a great opportunity to join the dots – both within Police, where the move aligns with the property group’s strategy, and with local communities.

“It’s been an exciting opportunity to work more closely with community partners, and to have real visibility where the demand is,” she says.

Previous
Erebus: Making peace with a mountain
Next
DVI training - a realistic mess