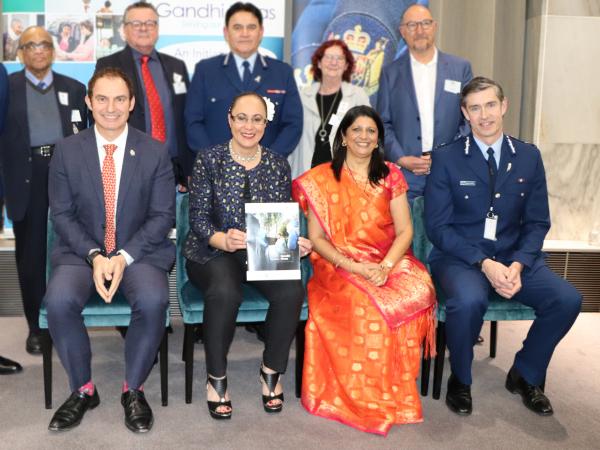 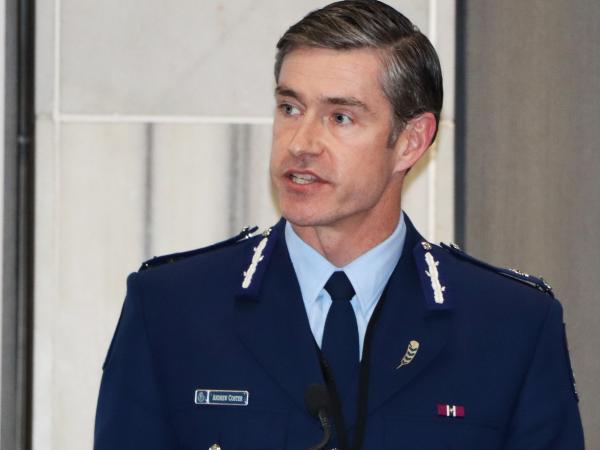 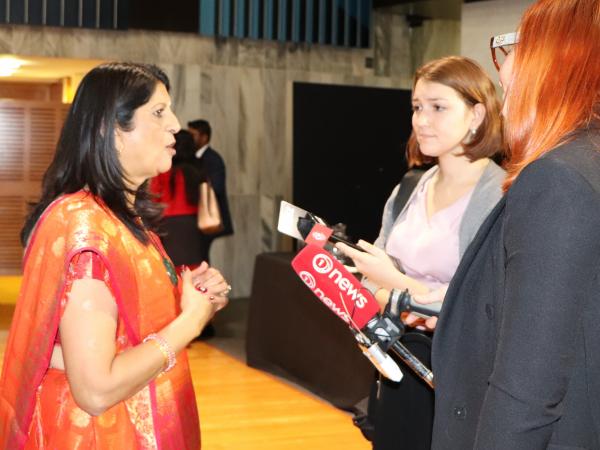 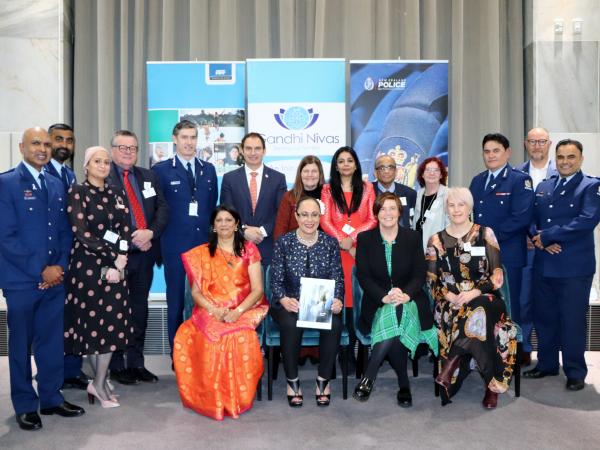 A pioneering family harm intervention service has proved its worth in reducing – and in most cases stopping – reoffending.

A five-year Massey University evaluation of Gandhi Nivas has found that nearly 60 percent of offenders did not reoffend after the intervention.

The community effort and teamwork that went into this achievement were celebrated at a reception launching the report at Parliament this week.

Gandhi Nivas – the name comes from Gandhi, a man of peace, and ‘nivas’, meaning ‘home’ in Hindi and other south Asian languages - provides emergency accommodation, assessment and counselling services to men issued with Police Safety Orders after a family harm incident.

It also provides wraparound support to the affected whānau.

Gandhi Nivas was founded by Ranjna Patel – patron of Police Recruit Wing 330 last year - and then-Constable (now Sergeant) Gurpreet Arora in Otahuhu in 2014. It has since expanded to also operate out of centres in Te Atatu and Papakura.

The original focus was men from southern Asian communities, but it now works with families and whānau of all ethnicities.

Since 2014, Gandhi Nivas has served more than 2500 clients. Involved in the Massey study were 864 clients, comprising 95 percent of those who stayed at the Otahuhu home between 2014 and 2019. Most had been served with a PSO, while others had self-referred.

The study found 57.5 percent had no further offences recorded against them after intervention.

“If you want to see transformational change in this country you have to work with the men who are inflicting violent behaviour in the family home,” says Ranjna.

“It’s important to support the victims of domestic violence, but that won’t change a man’s behaviour. To end violent behavior, you’ve got to find and address its source.”

Others included representatives of Massey, ACC, Tāmaki Health, other funders and supporters and Gandhi Nivas Advisory Board members.

Commissioner Coster said the success of Gandhi Nivas showed the value of Police working with partners in the community.

“For those things we can’t do that are worth doing, we need our partners to be there because we know there’s a massive contribution others can make, as our work with Gandhi Nivas clearly shows…

“Ranjna, when you spoke to your recruit wing in June last year you said ‘We’re at our best when our people work together to achieve results and look ahead’. How right you were then and how right on the mark this is for the Gandhi Nivas initiative.

"Now we have a picture of the results which is powerful evidence that Gandhi Nivas is making a difference in the lives of men, women, children and whānau.”

Minister Nash said Gandhi Nivas had saved lives and saved families. “I’m humbled when I read about the work you have done,” he said.

Deputy Commissioner Wally Haumaha, taking part in a panel discussion, said he was incredibly proud of Gandhi Nivas and the leadership of Ranjna and her team.

“When you have got the richness of a community group that comes along and wants to do the right thing – it has always been our position that the solutions actually sit at the heart of the community.”

You can find out more and link to the report on the Gandhi Nivas website (under 'News').

Previous
Happy to be bald
Next
49 years, and a few fluffy ears