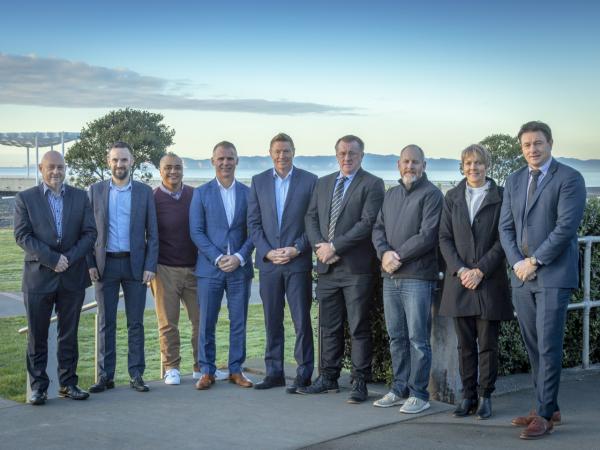 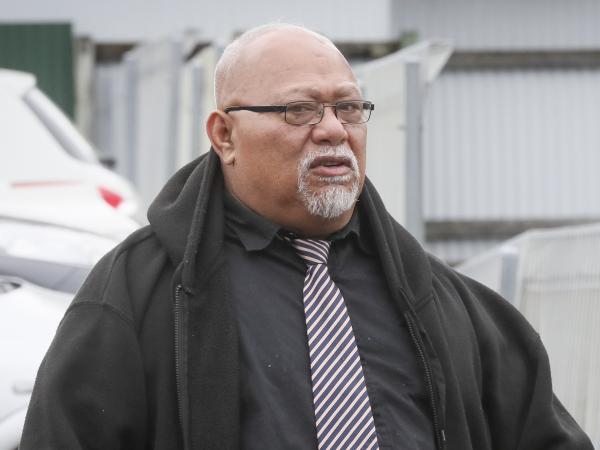 A strong partnership between New Zealand Police and Immigration New Zealand was the key to New Zealand’s first prosecution for dual offences of people trafficking and slavery.

Joseph Matamata, 66, has been sentenced to 11 years’ prison and ordered to pay $183,000 in reparation to the victims after being convicted on 10 human trafficking and 13 slavery charges.

The charges are the result of more than three years of work by Immigration New Zealand (INZ) and New Zealand Police, dating back to 2017 when the first allegations of Matamata’s offending were brought to INZ’s attention.

His offending relates to 13 Samoan nationals that he arranged to bring to New Zealand between 1994 and 2017.

Detective Inspector Mike Foster, from Eastern District Police, says when the joint investigation was launched there were just known two victims and the focus was on trafficking.

“After the initial two victims spoke up, things snowballed with further victims coming forward,” he says. “Eventually a team needed to be sent to Samoa to undertake interviews and investigations.

“From the start we knew it was crucial to have regular communications between Police and INZ, so we set up INZ staff at the Napier Police station, and started fortnightly phone conferences with INZ executive, so we were all aligned.”

“Being able to work alongside Police, and use our collective powers and expertise was vitally important,” he says.

“The benefits of this joint agency approach were emphatically proven in Operation Star. It led to critical evidence being identified which ultimately assisted in achieving the very successful outcomes.”

Mike says INZ did a fantastic job to get statements from the victims, many who spoke no English. This meant a strong reliance on INZ and Police translators to enable victims to tell their stories.

“Matamata was a Matai, or chief, and was very influential,” he says. “We were aware he was making trips back to Samoa and putting pressure on people about the case. It was important for us to sit down with the victims and get their stories face to face.”

Mike says the partnership with INZ was amazing.

“We formed a close bond with INZ, who had fantastic leadership by Cam Moore. We all stayed connected and on task throughout the investigation.”

Police led the prosecution, while INZ organised to get all the victims over from Samoa for the trial.

“For the victims to stand up in court against a Matai is huge in their culture, but they did it and gave extremely compelling evidence which led to a conviction.”

Stephen Vaughan says INZ is delighted at the conviction after what was a long and complex investigation.

“It was the culmination of three years of joint efforts with New Zealand Police, the Samoan Authorities, the victims, and other Government agencies.

“Matamata’s conviction is a testament to the hard work and dedication of all those involved. INZ is grateful with the level of assistance received by the NZ Police and Samoan Authorities.”

Mike says praise also needs to go to the Crown solicitor, Clayton Walker, and his team who did an incredible job of pulling all the evidence together for the trial.

He says the conviction and subsequent sentence is the culmination of a lot of hard work and a true joint effort, which included help from Detective Inspector Paul Hampton, then-Pacific International Liaison Officer based in Suva.

“It was great to see two large organisations come together and work so effectively as a team in an incredibly complex investigation.”

Previous
Nau mai, haere mai Commissioner
Next
From the Wairarapa to the wide blue yonder