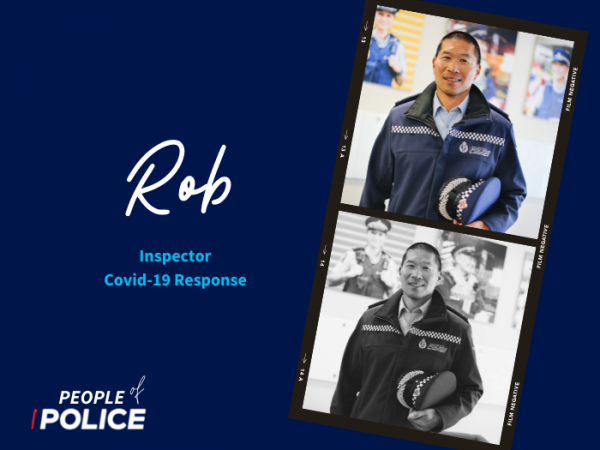 “My parents emigrated from Guangzhou China, and eventually settled in Petone. I grew up in Petone, Lower Hutt in the 1980s. Some parts of Petone had a rough edge back then and I have fond memories of my bike being stolen on more than one occasion during my paper run.

“After college, I completed an engineering degree and worked as a consultant engineer for a couple of years, but I didn’t think about joining the Police till that point.

"The attraction of everyday policing offering something different every day was a big pull. I have never regretted that decision.

"I also believe there is no higher privilege than being able to help someone who needs it.

“I have spent my career in Wellington, mostly in the Criminal Investigation Branch and the Armed Offenders Squad. In 2017, I moved into the National Command and Coordination Centre at Police National Headquarters after a stint at Central Comms, and then to the National Prevention Centre as Manager Mental Health and Community Services.

"My home at this stage is the COVID-19 Support Team which sits under Major Events.

“Twenty years on, the job description still delivers on its promise, in that every day in Police remains rewarding and offers something different, as I did not expect to be involved in a pandemic response when I joined.” 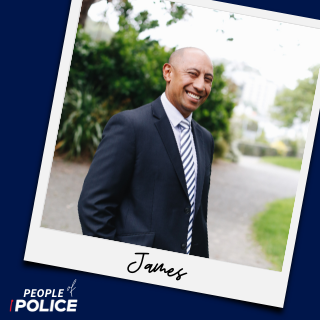 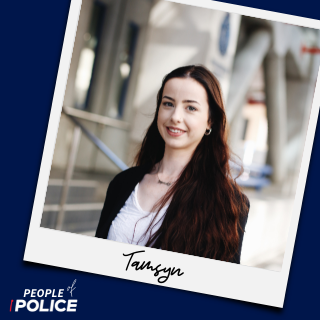 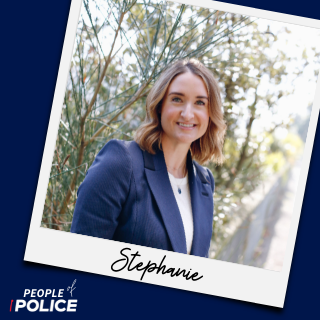 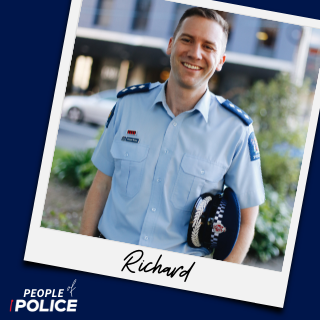 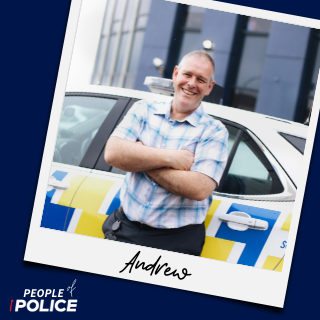 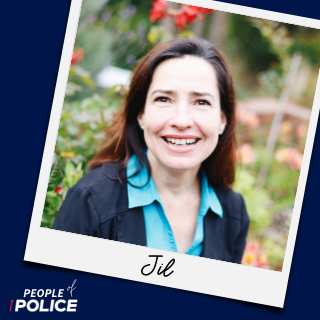