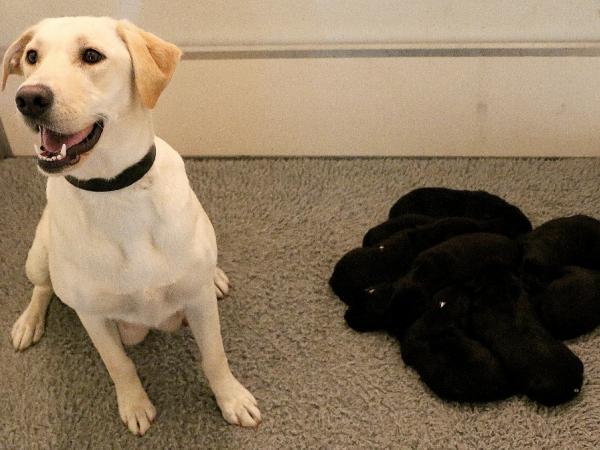 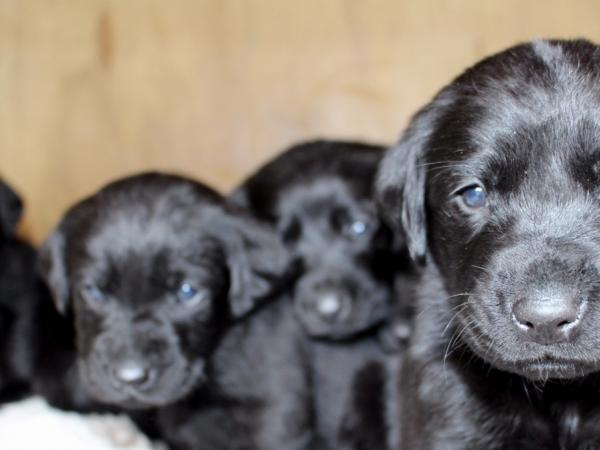 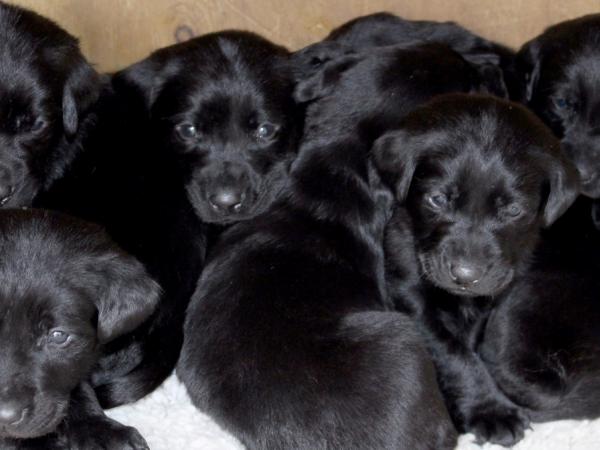 Meet Labrador Piper and her nine pure-bred pups, whose arrival marks the successful start of a multi-agency and international detector dog breeding programme in New Zealand.

“Piper’s arrival is part of a programme to expand and future-proof NZ Police’s breeding programme and gene pool on both sides of the Tasman,” says Inspector Todd Southall, National Coordinator Police Dogs.

“We’ve also recently sent two of our German Shepherd patrol dog pups to Australia to help strengthen the breeding and operational programme over there.”

Another Labrador breeding bitch is expected to arrive from Australia later this year and some of her puppies will also be sent back to Australia as part of the ongoing exchange.

“We’ve had a very successful German Shepherd breeding programme and the Australian Border Force were impressed with our results,” says Todd.

“This is the first step to enabling us to become self-sufficient with our own detector dog breeding programme as the demand for detector dogs is rapidly increasing in NZ and overseas.

“For us to meet demand and keep ahead of the game, this programme is critical."

All the pups are currently earmarked to be either drug or explosives detector dogs. Several will be heading overseas to work in the Pacific as part of the Pacific Police Dog programme. The others will stay in New Zealand to work with Police or other agencies.