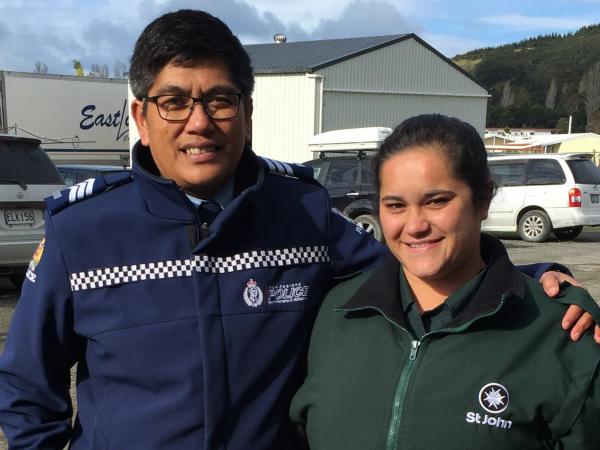 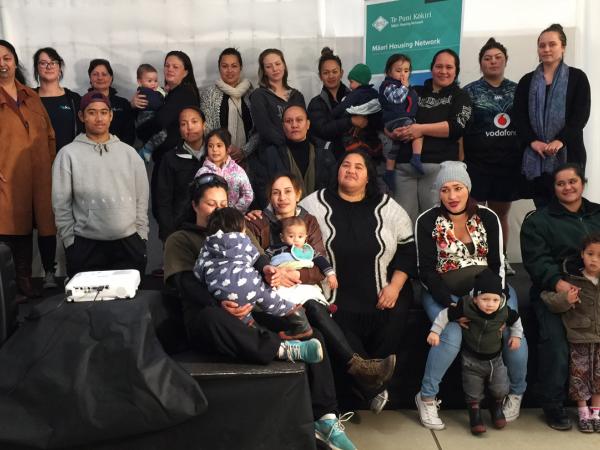 Police are playing a key role in a scheme to help young East Coast people get their driver’s licences – including one woman who has been able to fulfil her ambition of becoming an ambulance officer.

Māori, Pacific and Ethnic Services staff have been working with the Rural Education Activities Programme (REAP) to help 32 young people get their full or restricted licences. The group celebrated their success at a graduation ceremony in Ruatoria on Friday.

As well as helping ensure people are behind the wheel legally, the scheme is opening the door to employment and other opportunities in a remote and far-flung area where being able to drive is essential to getting around.

Course participant Paula Backhouse says the programme had allowed her to undertake a defensive driving course, meaning she could progress to her full licence more quickly. This meant she could take up a position as a first responder with St John Ambulance.

“We sought enrolments via Facebook and we had an instant reaction, with about 50 people self-enrolling overnight. We ended up putting through 32 and we had a 100 percent pass rate.”

Whiti’s role was to meet and greet course participants and share information about the Turning of the Tide crime and crash prevention strategy and road safety messages, such as the dangers of drink-driving and the importance of wearing restraints.

“It was important to get those messages out at the front of the course so they understood they are guardians out there on the roads and they have a responsibility to ensure they’re safe, people in their vehicles are safe and they’re keeping other people on the roads safe.”

Whiti used the example of a crash in Ruatoria in 2005 to help get her message across. Speed and alcohol were factors in the tragedy, which killed six people including a two-year-old. None was wearing restraints.

Whiti says as well as ensuring people are driving legally, the course had significant benefits.

“There aren’t a lot of fully licenced drivers on the East Coast, so it’s really important for communities to have someone who can drive. There’s also a lot of jobs up here that require a driver’s licence either for the job itself or to get to work.”

“The graduation was a wonderful event to attend - a testament to strong partnerships and community strength. The pride of everyone there in what this group of graduates achieved for themselves and their whānau was very evident.”