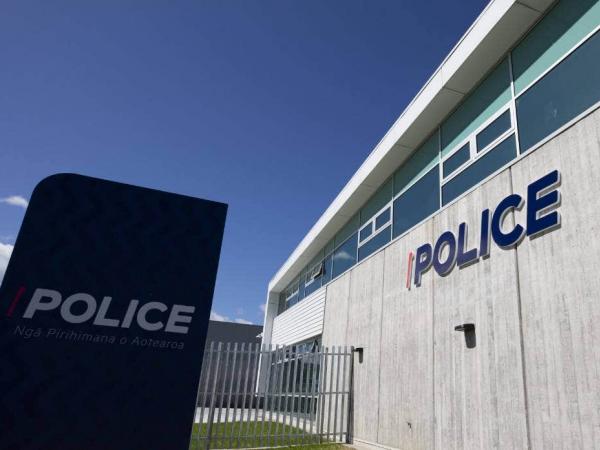 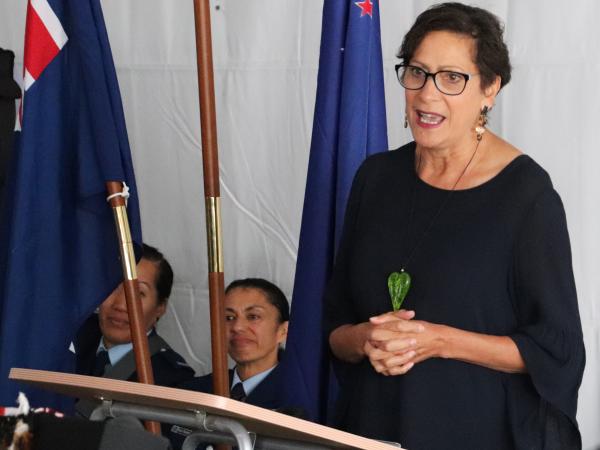 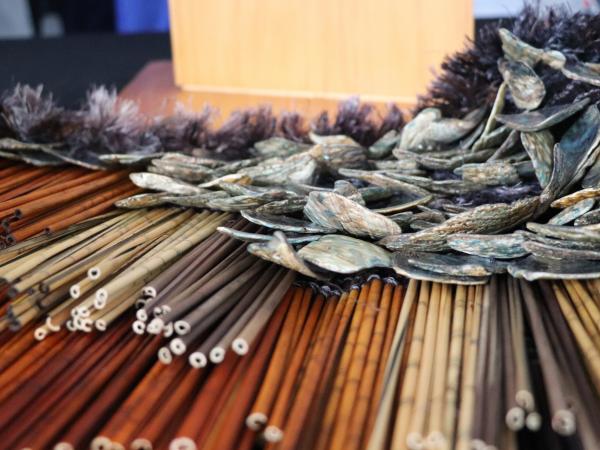 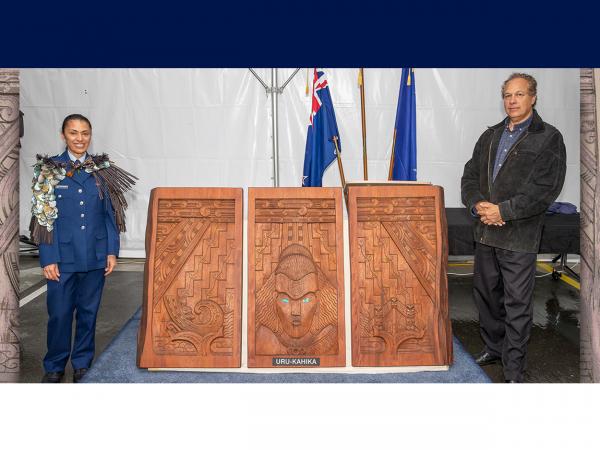 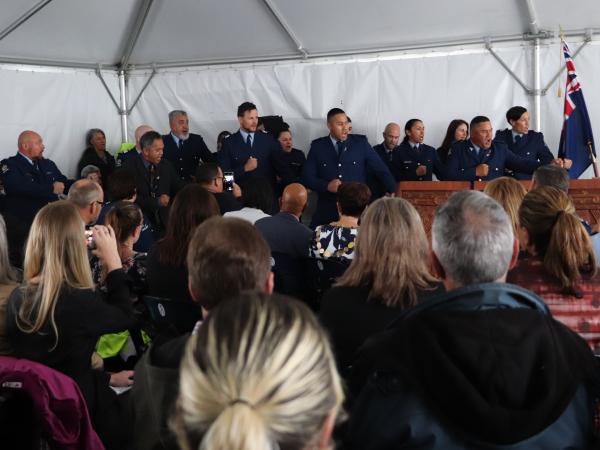 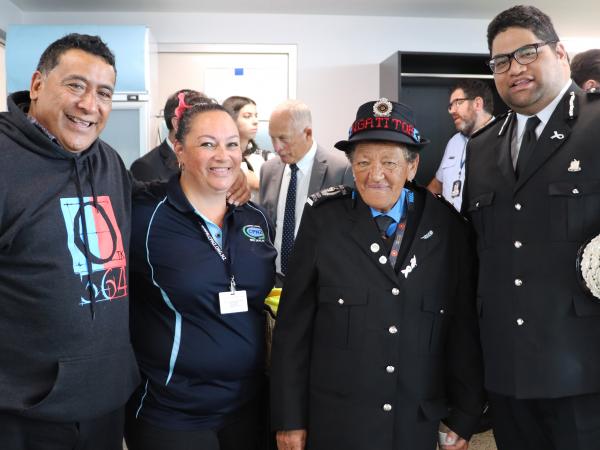 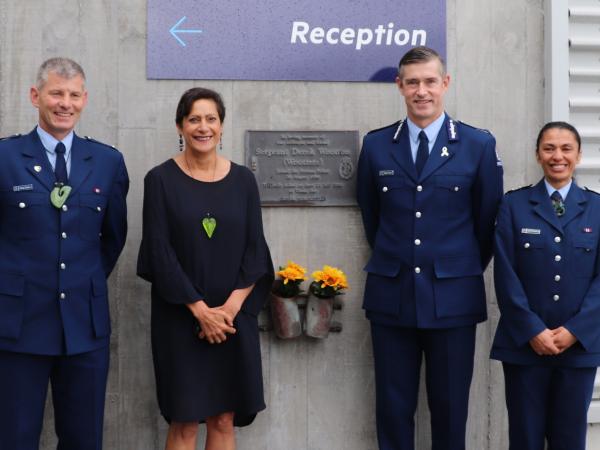 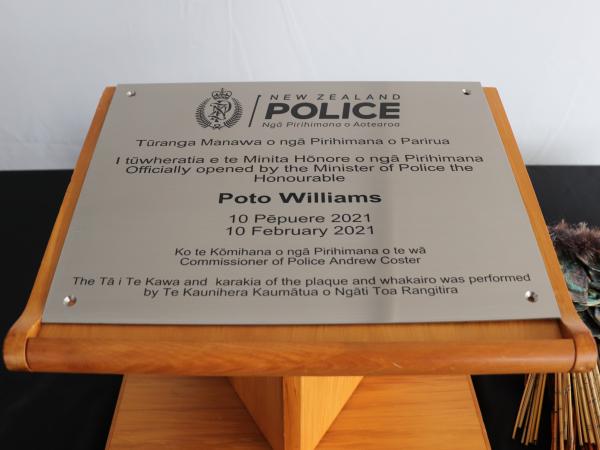 Welcome to the heart of New Zealand Police in Porirua

​
The Porirua Police Hub has officially been opened by Police Minister Poto Williams.

At the heart of the celebrations on Wednesday (10 February 2021) were the common values and purpose which unite local community leaders towards a goal of seeing the Porirua community thrive.

“Porirua is a wonderful, vibrant city with a diverse population and diverse cultural traditions that are a source of strength to this community," Minister Williams said.

"The challenge for all our communities across New Zealand is to pull together not pull apart, because we can achieve so much more together."

The strong partnership between Porirua Police and Ngāti Toa Rangatira, and the wider connection to the community, were celebrated at the ceremony.

Mana whenua Ngāti Toa Rangatira have not only been part of the journey of staff relocating from the old Hagley St station to the new hub, but have paved a safe transition for Police into the new building through tikanga.

Kaumātua Dr Taku Parai blessed both the plaque and the whakairo carvings which will feature as part of the new hub, in addition to the Te Reo Māori meeting room names already gifted to Police.

The plaque unveiled by Minister Williams includes the traditional name Parirua (with an 'a'), which means ‘two tides’ - pari rua. It refers to the two inlets which converge at Paremata before their current travels into Raukawakawa (Cook Strait).

Also unveiled today was the whakairo Uru-Kahika, crafted by master carver Hermann Salzmann (Ngāti Toa). The carving is named after historic pā Uru-Kahika, which was built in the location where the new hub is based.

Each panel is made from a single piece of totara wood and is adorned with intricate patterns and imagery linking past, present and future. It also represents a deep connection to the wider community.

It features the Police tohu and E tu ki te kei o te waka on the left panel, a marae depicting Uru-Kahika on the left, and bringing it all together in the centre panel is Rangituhi, which for Ngāti Toa represents the essence of life.

The carving will be displayed in the front counter area for local people and staff to enjoy.

The path to the front counter at the new hub takes visitors past the Derek Wootton Memorial plaque, brought over from the old station.

It honours the memory of Sergeant Derek Wootton who was killed on duty in July 2008 and celebrates his love of, and service to, the people of Porirua.

After the blessing, staff sang the National Anthem and performed a passionate haka before breaking for kai.

Commissioner Andrew Coster said ater the tikanga demonstrated at today’s event was not merely ceremonial, but was a bridge into our community - which is fundamental to achieving Police’s mission that everyone should be safe and feel safe.

“Any time we open a new Police building, it is not so much about Police but providing the local community with the service they expect and deserve from us,” he said.