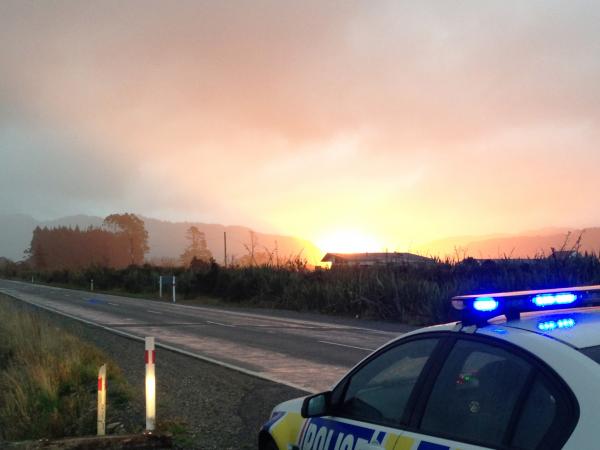 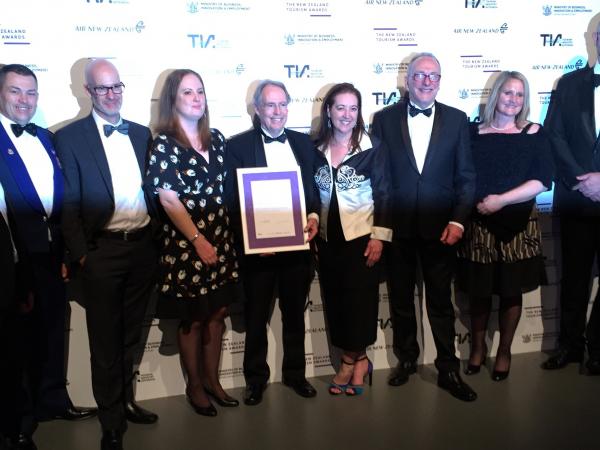 The Visiting Drivers Project, in which Police works with other agencies and the private sector to keep some of New Zealand’s busiest holiday roads safe, has earned praise at the NZ Tourism Awards.

It is focused on Otago, Southland and the West Coast, which have highest concentrations of visitor drivers.

It has produced initiatives focused on road safety at each stage of a visitor’s holiday - planning, booking, in-flight, arriving in New Zealand, and on the road.

Initiatives rolled out nationally include a ‘steering wheel safety tag’ to remind hire car drivers of New Zealand road rules. The industry has amended rental agreements, making it easier to cancel them if drivers pose a danger.

There is also an education campaign targeting visitors from the countries most represented in crash statistics.

Inspector Peter McKennie, who represented Police at the award ceremony in Christchurch, says visiting driver numbers have continued to increase but the number of crashes has remained stable – so it seems the project is having an effect.

“The Visiting Drivers Project is a great example of effective partnerships and prevention in action,” he says.

“Very few visiting drivers are involved in crashes but they’re potentially vulnerable because they’re unfamiliar with our roads and how long it can take to get from A to B.

“More tourists are self-driving. They often want to cover a large distance in a short amount of time and may set tight schedules for themselves.”

Jim Harland, Director Regional Relationships for NZTA (South Island), says the project is an excellent example of what can be achieved by central and local government and the private sector working in partnership.

“Together we can provide a consistent approach to road safety in New Zealand as well as helping people understand why driving on roads in New Zealand may be very different to what they are used to.

“Thank you again to everyone involved in the Visiting Drivers Project for your ongoing efforts to help keep our visitors safe and to ensure we have a robust process in place to protect not just tourists but everyone on our roads.”