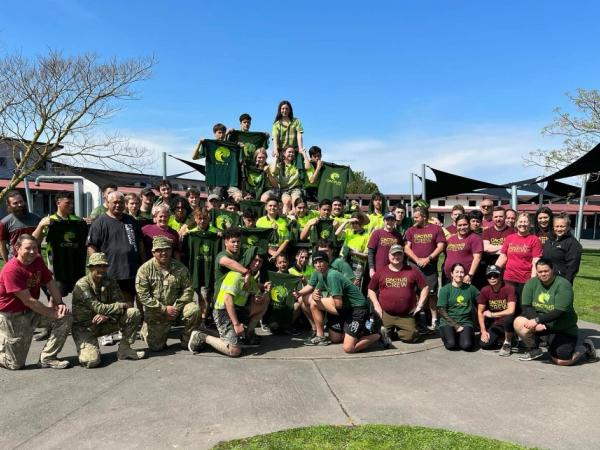 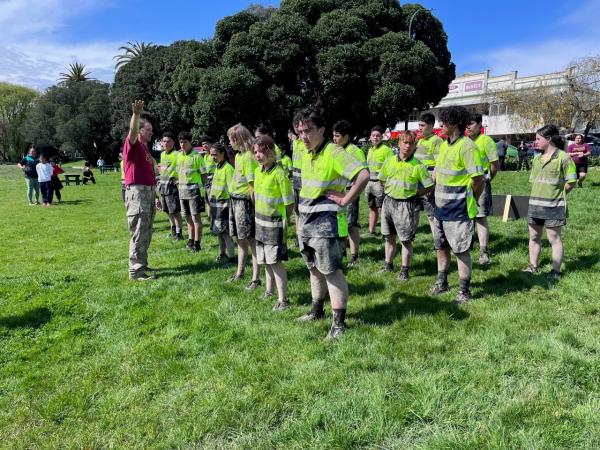 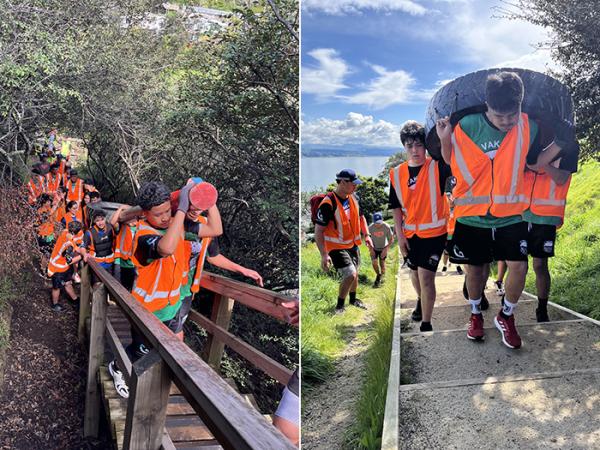 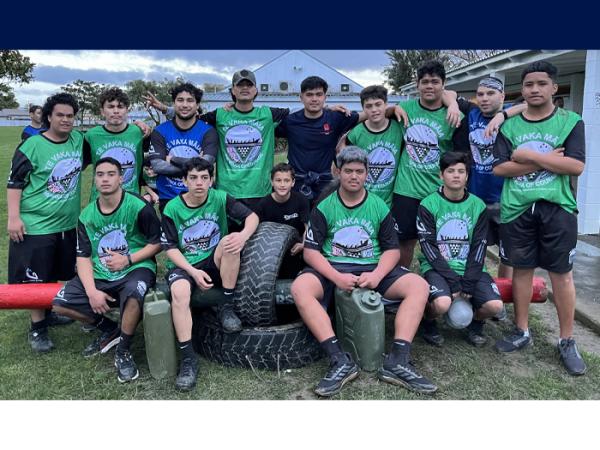 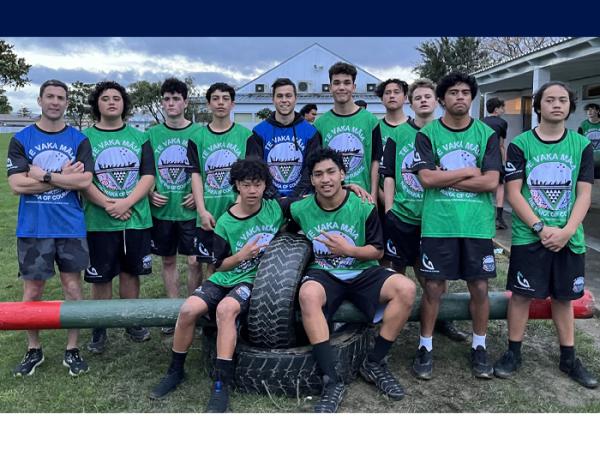 On Saturday 24 September, 61 rangatahi, in two separate locations, took part in one epic challenge known as the Longest Day.

It was the culmination of eight weeks of hard work, which saw the youth put their interpersonal skills, fitness, and individual resilience to the test.

The Longest Day challenge is the final test of both CACTUS Wairoa and Napier-based Te Vaka Māia (The Waka of Courage) programmes. The aim of both is to equip youth with skills that will set them up well for work, further study and getting through life’s ups and downs.

"They showed great teamwork, leadership, kindness, and commitment. The values, skills and experiences they developed over the course are transferable to other areas of life.”

The Longest Day starts before sunrise. Throughout the day, participating youth work with their peers to complete set tasks. It’s no easy feat. They have to muster all their strength, courage and resilience to make it through to the end.

In Wairoa, roll call at 6am was met with a resounding chorus of ‘present!’ responses from the 25 excited young people taking part in the day.

They made up the 30th cohort to participate in CACTUS from Wairoa College and Te Kura Kaupapa Māori o Ngāti Kahungunu o Te Wairoa.

The first task of the day was carrying jerry cans, water-filled ammo tins, logs, and tyres up a steep incline to the highest point in Wairoa. 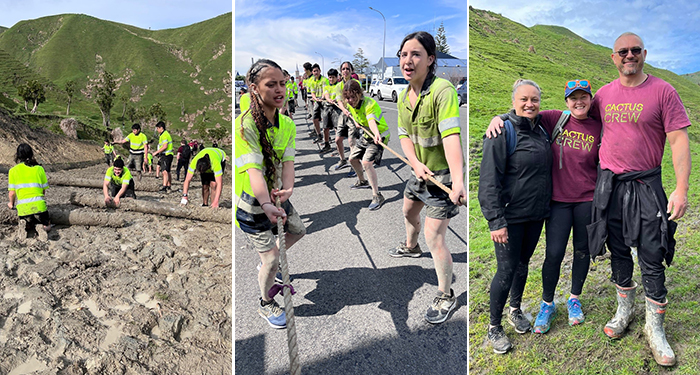 With far more kit than hands to carry it, the youth set up waypoints along the course to make the task achievable. Recent rainfall added to the challenge with participants navigating their way through slippery and muddy areas.

Other challenges included working together to pull a hefty Unimog up the hill with two tow ropes and a great deal of determination.

The final test was to pull a concrete truck several kilometres around the streets of Wairoa, finishing at the Wairoa Lighthouse. The streets were lined with supporters cheering on the tired rangatahi who rose to the challenge and pulled the truck home.

Constable Tamsyn Morunga has been involved with CACTUS Wairoa since 2018 and says seeing the progress the youth make is extremely rewarding.

"Some of the rangatahi we work with have never experienced what it's like to push themselves. Their ability and self-confidence grows exponentially over the course, and it's most evident as they work through the challenges of the Longest Day."

All the Wairoa CACTUS, participants passed the final day and received the hallowed Green Shirt as their reward. 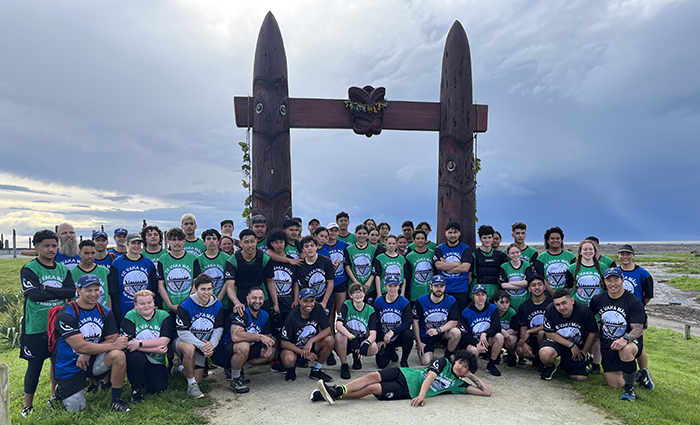 Over in Napier, pulling a heavy truck the length of Arnold Street and into the school grounds marked the end of the Te Vaka Māia training programme and a huge achievement.

The 36 participating youth from William Colenso College were not fazed by a 4am wake-up and were under way to Marine Parade by 6am.

A new 34km course was devised for their 2022 Longest Day Challenge. It included locations such as Waitangi Reserve and Ātea ā Rangi, Bluff Hill/Mataruahou and Pandora Pond. A water activity was a bonus this year, providing relief from moving across hard surfaces.

With strong backing and encouragement from the community, the students were able to finish the challenge and realise their potential.

The success of the Longest Day could not be possible without volunteers from different organisations and local businesses who have given up their time over the past two months to support the growth and development of rangatahi.

Sergeant Willie Tran says it is a privilege for Police to be part of an influential and rewarding program which strengthens the relationships between rangatahi and the community.

“The youth have proven on many occasions to be adaptable and creative in finding solutions to the challenges in front of them," he says. "I’m grateful to all the staff who have been exceptional role models to the future leaders of our community.”

Previous
A stranger encounter
Next
'A gathering of great women'