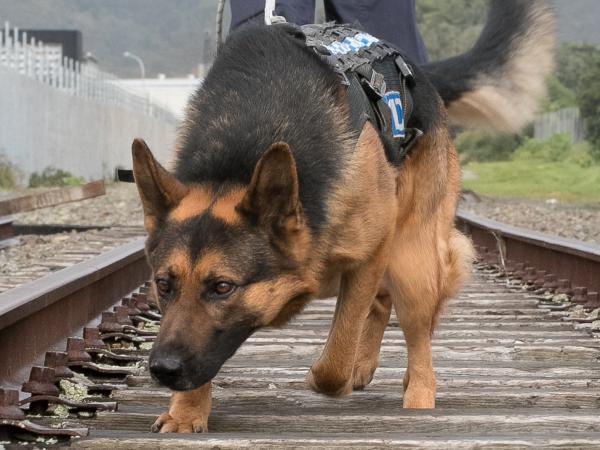 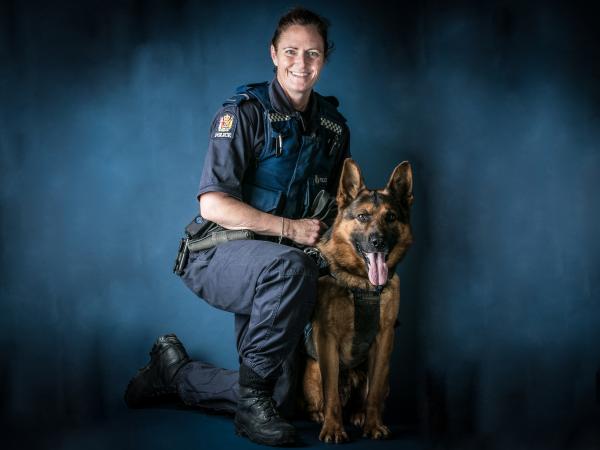 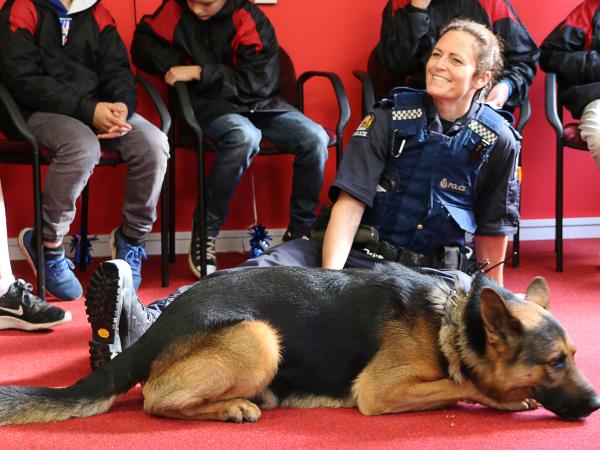 Wellington Police are paying tribute to the service of patrol dog Hades, who died yesterday within hours of finishing a late shift with his handler Senior Constable Sue Burridge.

Hades, who turned nine last week, was the elder statesman of Wellington Police District’s patrol dogs. He and Senior Constable Burridge had worked together as a high-performing team for more than five years, tracking and making hundreds of catches in that time.

They were also well known to many television viewers through their involvement in the Dog Squad and Women in Blue 2 reality series.

Hades also provided some inspiration for Senior Constable Burridge’s most recent junior fiction book, The Adventures of Police Dog Ace, which was published in August and available through www.thecopshop.nz.

Last month Hades was diagnosed with cancer and, although retirement was beckoning, he kept working to the end - including some positive tracks on what was to be his last shift. Sadly he became very ill yesterday morning and had to be put down.

"Hades has had a great career and with Sue has been part of a very good operational team," says Senior Sergeant Mark Davidson, officer in charge of Wellington Police Dog Section. "They’ve contributed a huge amount to Police and the public."