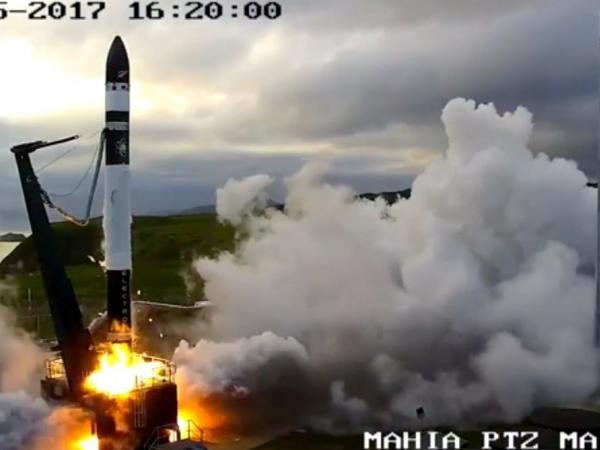 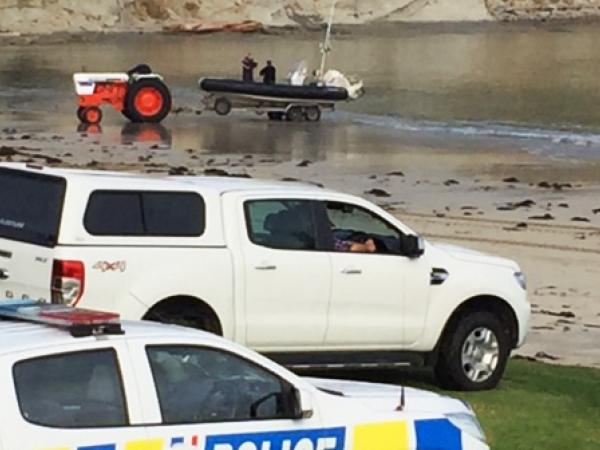 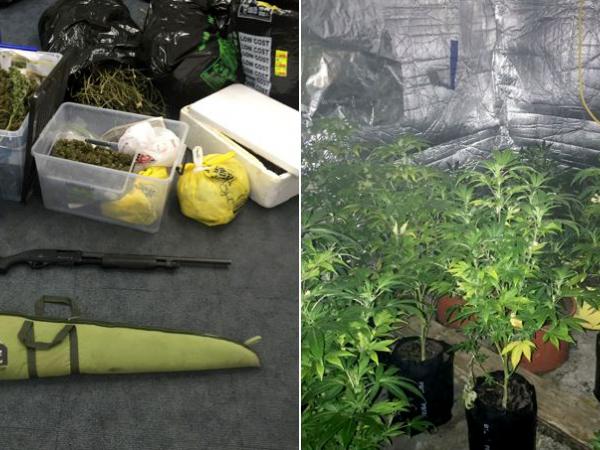 A Police team was stationed on the Mahia Peninsula to provide support as part of a multi-agency Emergency Services Coordination Centre (ESCC).

They made good use of their down time as they waited for the right launch conditions, helping local colleagues with two search warrants.

One led to the seizure of more than 9kg of cannabis, a shotgun, ammunition, cash and a suspected stolen generator. The second uncovered a hydroponic growing system with 20 cannabis plants and dried cannabis.

Tairawhiti Area Commander Inspector Sam Aberahama, incident controller for the ESCC, was involved in months of planning led for the Government by the Ministry of Business, Innovation and Employment (MBIE).

He says ten Police staff were stationed with the ESCC at Mahia Fishing Club – some distance from the launch site - in a Police operation dubbed Operation Rutherford.

Rocket Lab had a 14-day launch window, from 22 May, with launch possible any day between 1pm and 5.30pm. The rocket successfully lifted off at 4.20pm on Thursday 25 May, becoming the first orbital-class rocket launched from a private launch site.

“We were supporting the operation until such time as the launch was scrubbed for the day,” says Sam. “As soon as a day was scrubbed we were looking for opportunities to support the local police.”

Rutherford was run through RIOD, with visibility through both Eastern DCC and the NCCC. Sam says in support of the launch they ran rehearsals enacting possible scenarios, ranging from protesters to the rocket exploding in flight.

“Police led the emergency services in facilitating a successful launch,” he says. “We gave Rocket Lab plenty of confidence and reassurance that we had our backyard tidy and knew what we were doing.

“The rehearsals really tested our resolve and ability as emergency services to respond in the sea space, the land space and the air space.”

Sam thanked the team for a job well done – a view echoed by Izaak Connaughton, of Rocket Lab, in an email: “We all really appreciate the work you all put in... It couldn't have happened without your support.”

Previous
Visitors study the Kiwi way
Next
Lehi and the Lions