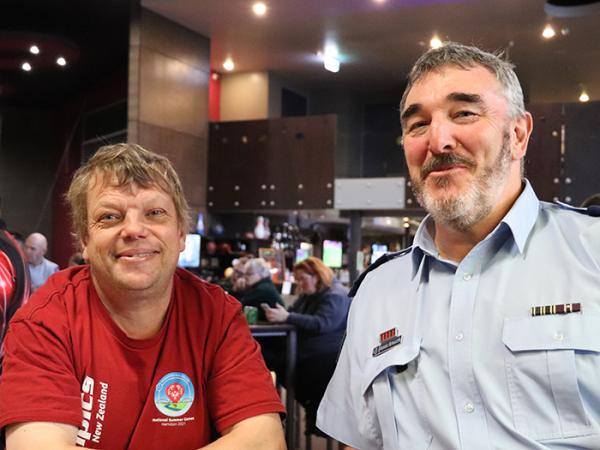 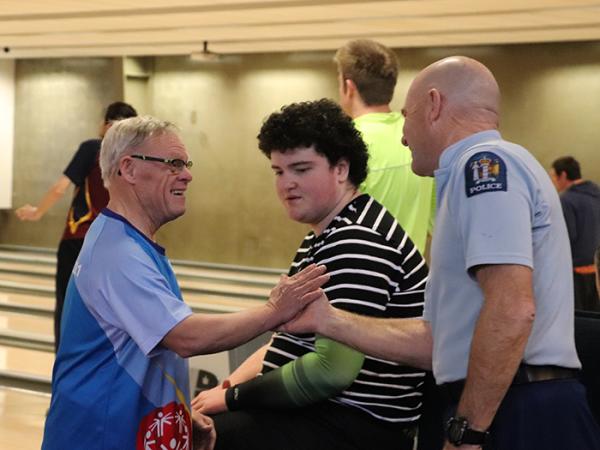 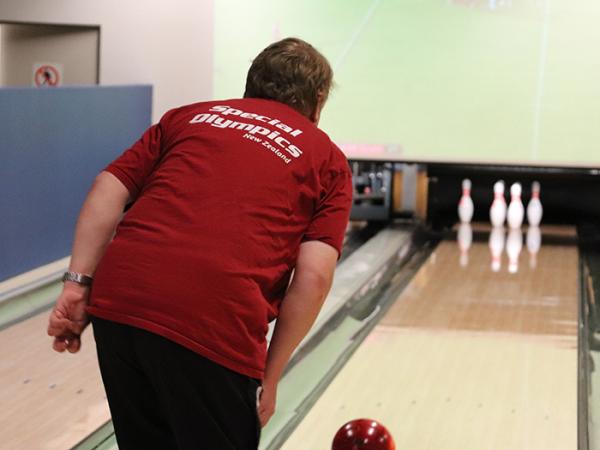 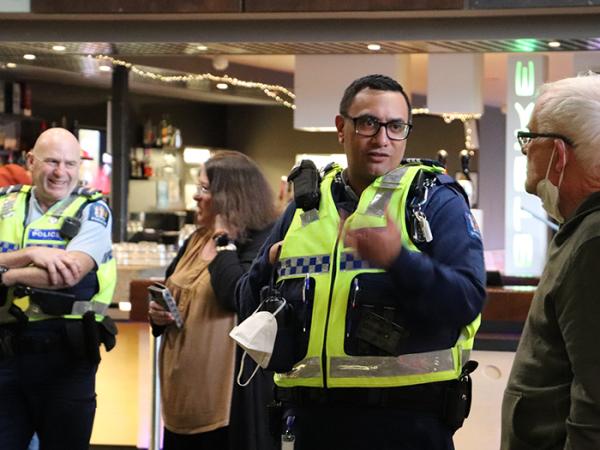 Home > News > Ten One Magazine > Sport for the soul

From 8–12 December, Hamilton will be hosting the 2022 Special Olympics National Summer Games. The games exist to enrich the lives of people with intellectual disabilities through sport.

The Summer Games brings together around 1,400 Special Olympics athletes and coaches from clubs around New Zealand.

Over the course of the four-day competition, teams and individuals will compete for the top medals in 10 different sporting events.

Leading up to the Special Olympics Summer Games is the Law Enforcement Torch Run (LETR) which New Zealand Police in most districts will be involved in. The LETR helps to raise awareness of Special Olympics in the local community.

Wellington’s Senior Sergeant Andrzej Kowalczyk has been involved with the Hutt Valley Special Olympics club for the past eight years - about the same time Andrzej’s son Max, who has autism, has been part of the club.

“I just don't think you’ll ever meet a nicer group of people,” says Andrzej. “They are honest, enjoy life, and are so much fun to be around. It’s good for the soul.”

The Special Olympics not only encourages physical health, but it offers athletes the chance to experience the joys, the highs and the lows of a competitive sporting environment. It develops skills through training and gives them opportunities they normally wouldn’t have.

The LETR comprises of several events with Police alongside their local athletes carrying the torch, a symbol of hope, through their community.  Police work with their local Special Olympics clubs to make the occasion unforgettable, lifting the spirits of participants and encouraging them ahead of the games.

“Even more importantly, it connects athletes with their communities and each other," says Andrzej.

"It’s an awesome opportunity for Police to help break down barriers and support valued members of our society who often experience significant isolation in life because of their disabilities.”

Andrzej is coordinating efforts for the Wellington District leg of the LETR on Saturday 3 December which coincides with the International Day of Persons with Disabilities. There are some exciting plans in the works to support the five Special Olympics Clubs in the Wellington Region.

“We want to make the experience as uplifting and memorable as possible for the athletes,” says Andrzej.

If the excitement of having police officers at a recent Hutt Valley Special Olympics Club’s weekly bowling meet up is anything to go by, the LETR could well be one of the highlights of the Summer Games.

Every Tuesday night members of the Hutt Valley Special Olympics Club light up the lanes at the Strike Entertainment Centre. As well as socialising with each other, individuals and teams competing in the bowling competition use this time to train and refine their technique.

Community police were invited to meet and get to know some local athletes, including those who will be competing at the Games in December.

Staff were right into it, quickly building rapport with participants. The bowling performance from officers however, delivered mixed results.

The pride of New Zealand Police resting on the broad shoulders of Sergeant Pat Tangipo didn’t stand a chance against the bowling prowess of his worthy opponents.

Displaying stellar sportsmanship, Senior Constable Stu Blake embraced the fun and team spirit of the evening giving praise and high-fives aplenty to the challengers he was up against.

Sergeant Cam Cross embraced a very personal and intense competition with one of the athletes, Conor, who was intent on beating his sister’s boss at bowling. Ever so competitive, Cam played his best bowling game, scoring a number of strikes in his set. (He would like to have it on the record that he won this game against Conor and has the pictures to prove it!)

Jesting aside, Cam says it was really cool to spend the evening positively engaging with the athletes and their families and caregivers.

“The Special Olympics community is awesome, and it has so many talented people in it,” says Cam.

“It was a huge privilege to be part of such a great afternoon taking on some of the best bowlers in the community, and beating them!

“We are looking forward to the rematch in the coming months and supporting the Law Enforcement Torch Run.”

The first Special Olympics games were held with a few hundred athletes in Chicago in July 1968. Since then, it’s grown into a global movement providing year-round sports training, athletic competition, and other related programs for more than 3.7 million athletes in over 170 countries.

The supporting Law Enforcement Torch Run began in 1981 and has expanded to 44 countries and includes participation from over 90,000 police personnel worldwide.

This year's torch run will start in Invercargill on Saturday 1 October and work it's way through the country before arriving in Hamilton in time for the start of the Games.

Previous
'You will be remarkable'
Next
A stranger encounter