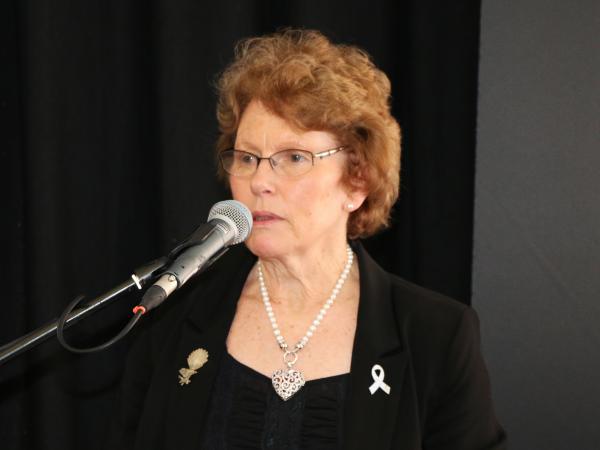 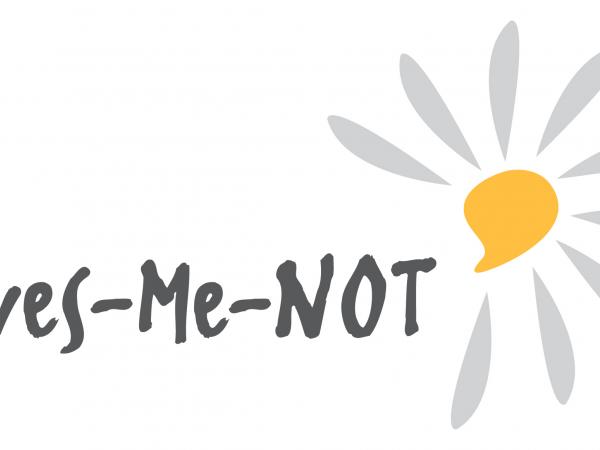 Loves-Me-Not is a ground-breaking initiative which is helping young people understand what makes healthy relationships.

Don’t take our word for it. These are comments from students and school staff who took part last year:

“However, the workshop is just one component of Loves-Me-Not’s ‘whole school approach’,” says Roly Hermans, Coordinator Schools in the National Prevention Centre (NPC).

“That’s education-speak for not just teaching students, but also working with the school as a system that will support behaviour change.”

The approach includes reviewing policies, upskilling staff, engaging parents and whānau, collaborating with communities and providing opportunities for student-led action. Click here for an example of the initiative in action.

The Sophie Elliott Foundation – founded and chaired by Lesley Elliott, whose daughter Sophie was murdered by an ex-boyfriend in 2008 - partnered with Police to develop Loves-Me-Not.

“Most of the film resources used in Loves-Me-Not were commissioned by the Foundation,” says Foundation trustee/manager Bill O’Brien, who had a 35-year Police career and was an architect of the successful Keeping Ourselves Safe child protection programme.

“Lesley and I wrote the book Loves Me Not, which is given to all students undertaking the programme, funded through the professional women’s organisation Zonta and, most recently, Westpac New Zealand.”

Evaluations from schools are analysed and resources are updated accordingly. The latest versions are on Police’s School Portal. 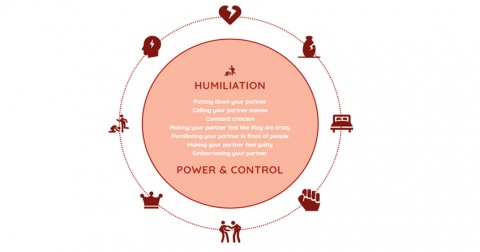 The Foundation’s website has been upgraded to include a parent video fronted by Nigel Latta and a ‘power and control wheel’ (pictured), highlighting types of abuse, that has been remodelled to be more interactive. Next year the Foundation plans to produce video vignettes for each category on the wheel.

Lesley and Bill are thrilled at the response to Loves-Me-Not. “We’re especially pleased to have such a positive relationship with the NPC and the Police staff we meet in districts,” says Bill.

“Lesley especially applauds you all. You’re making her legacy to Sophie something really special.”

“These are the largest safety education inroads we’ve ever made into secondary schools,” says Roly. “Just a few weeks into 2018, we already have more than 150 classes signed up, with new registrations almost daily.

“Loves-Me-Not gives Police a massive opportunity to build trust and confidence with thousands of students, staff, parents/whānau and the wider community. It aligns to so much of Our Business.”

The last word on the impact of Loves-Me-Not goes to students:

Loves-Me-Not on the Police School Portal