Wellington taxi driver Do Trieu disappeared from his Wellington home on Rolleston Street, Mt Cook, on or soon after 20 August, 2008. The body of the 68-year-old Vietnamese father and grandfather has never been found. 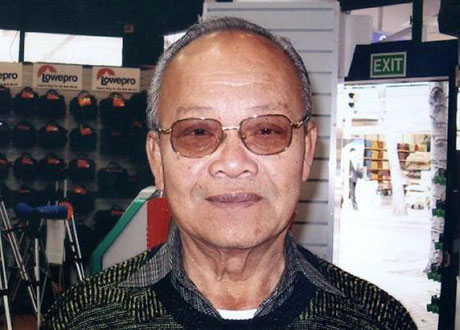 Do Trieu in happier times

Do, his wife Chi Nguyen and friends, went on holiday to Rotorua on 18 August 2008, returning to Wellington two days later.

After not hearing from her father for three weeks, Do’s worried daughter reported him missing.

Chi Nguyen, Do’s fourth wife, advised he’d gone to Auckland on business on 21 August and that he’d called her from there.

Do’s disappearance was originally treated as a missing person case but was upgraded to a homicide investigation in 2013.

Police know that Do’s cellphone was not used after 20 August. Officers considered the possibility Do had gone to Vietnam, but investigations revealed he only had a New Zealand passport and it has not been used.

He had several bank accounts. Two days after the last confirmed sighting of Do, his bankcard was used in Cuba Mall, central Wellington.  There was an unsuccessful attempt to withdraw funds from Do’s personal account. 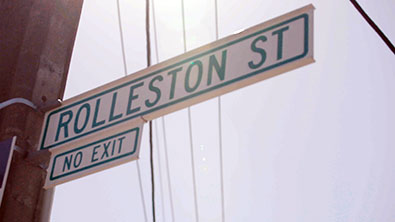 Rolleston Street, in the inner Wellington
suburb of Mt Cook, where Do Trieu lived 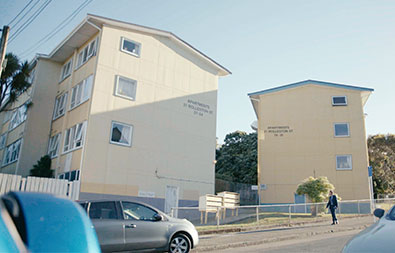 Police believe that Do hasn’t gone far from his Rolleston Street home. They believe he’s likely met his fate somewhere in this area and his body disposed of. 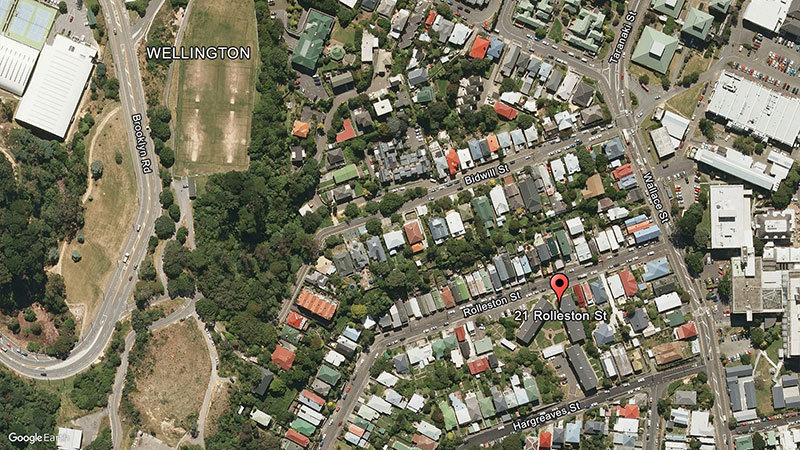 Officers want to hear from anyone who has information which could lead to the Vietnamese refugee’s remains and allow them to reunite the much-loved father and grandfather with his family. 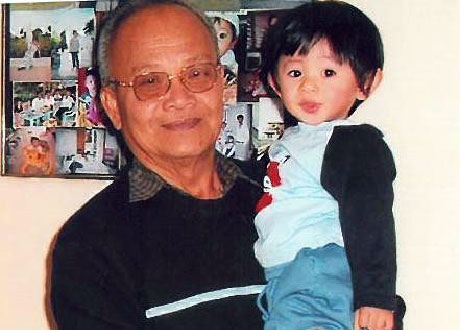 Do Trieu – a loved father and grandfather

Police need your help to solve the homicide of Do Trieu.

Please help find my dad…
so he can go home to be with his ancestors.