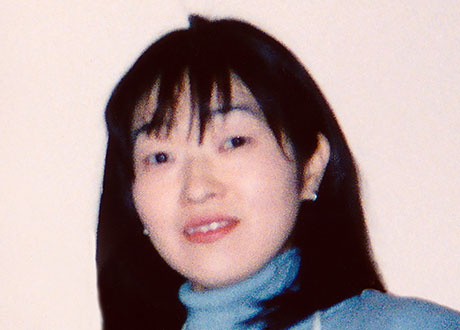 Japanese woman Kayo Matsuzawa came to New Zealand in 1997 to study English in Christchurch, to work and travel. On 11 September 1998 she flew to Auckland city and checked into a backpackers on Fort Street before heading out to explore the city that afternoon. She never returned to the backpackers.

Eleven days later her naked and decomposing body was found in a small room off the stairwell in the Centrecourt Building in Queen Street.

Police believe 29-year-old Kayo had only been in the city for several hours before she met her killer.

The last sighting of the young woman was from security camera footage outside the BNZ in Queen St, shortly after she had checked into a downtown-backpackers in Fort Street. Both the bank and backpackers are close to the Centrecourt building where Kayo’s body was found. 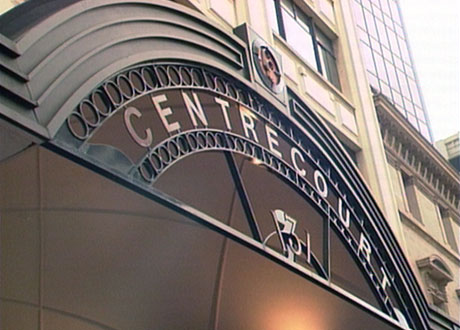 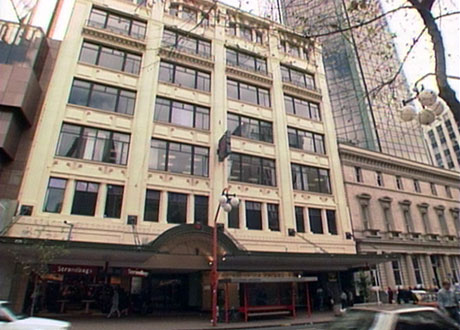 The Centrecourt Building in Queen Street where
Kayo’s body was found in a small room off a stairwell.

Police think Kayo may have been targeted by a man who has approached her that afternoon. It is possible this man may have spiked her drink. Police want to hear from anyone if this sort of predatory behaviour from the 1990’s in Auckland sounds familiar.

For the first time, Police have revealed that unknown male DNA material was located under Kayo’s fingernails. 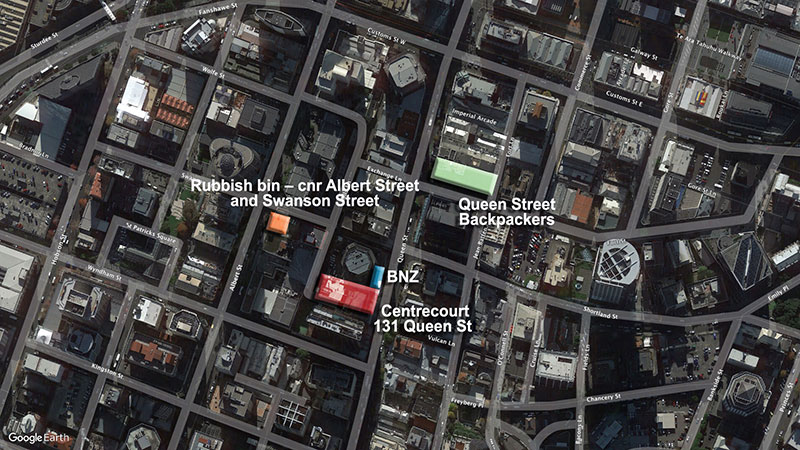 Although Kayo’s passport was recovered from a public rubbish bin close to where her body was discovered, her clothes and jewellery have never been found.

Kayo was wearing black bootleg pants, a black jacket, black shoes and carrying a backpack. She had crescent-shaped earrings and a small delicate gold ring with a single pink stone. Do you have any information about these items?

Police need your help to solve the murder of Kayo Matsuzawa.