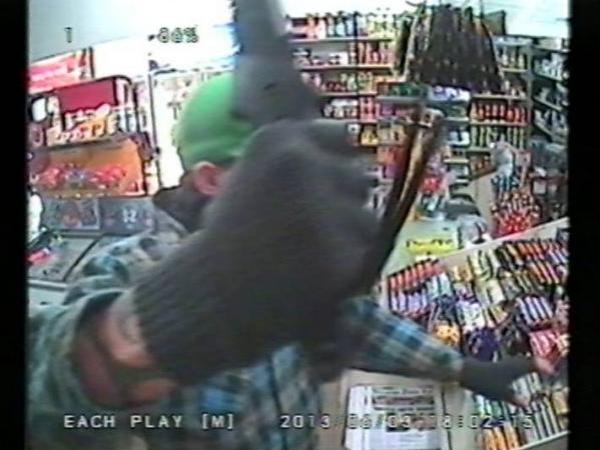 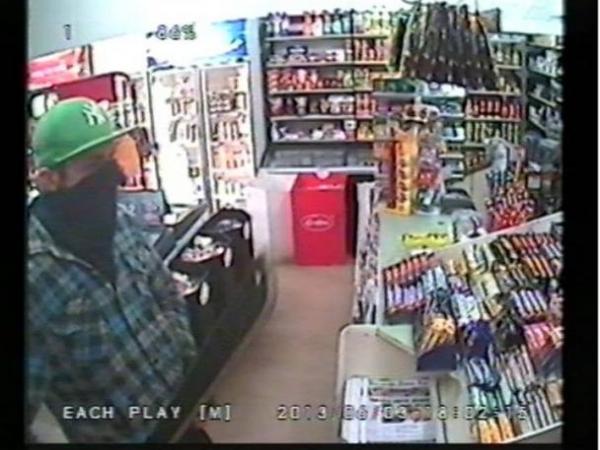 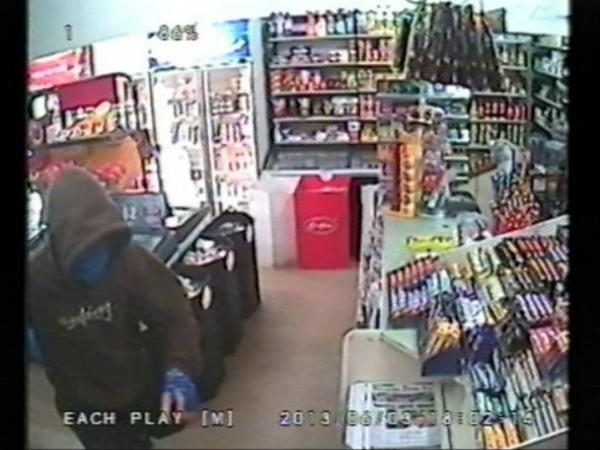 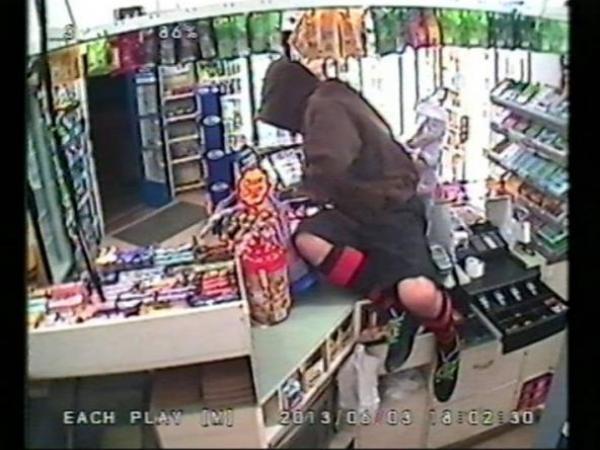 On Monday at around 6.00pm two masked males, one armed with machete, robbed a Lincoln Road dairy in Masterton and Wairarapa Police are appealing for the public's help to identify them.

The man armed with the machete threatened the scared shop keepers while his accomplice stole money from the store's till.

Police believe the distinctive tattoo on the machete-wielding man's wrist may help in his identification. He is described as of thin build with a light skin complexion and was wearing a green baseball cap with a New York Yankees logo, chequered jacket and black track pants.

His accomplice was described as of medium build and was wearing a tan coloured hooded sweatshirt, black shorts, black and red socks and dark shoes with green laces.

Detective Sergeant Tracey Calder says "Police are concerned that these males may strike again and that next time someone could be seriously injured".

"Anyone who recognises the pair, their clothing or have heard anything about the robbery should contact us straight away".

Information can also be provided anonymously by contacting Crimestoppers on 0800 555 111.