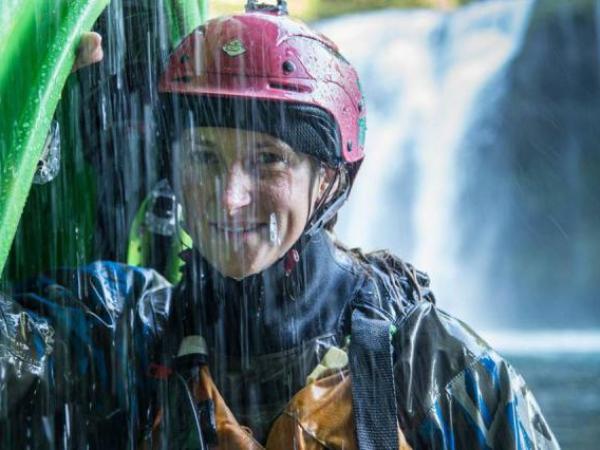 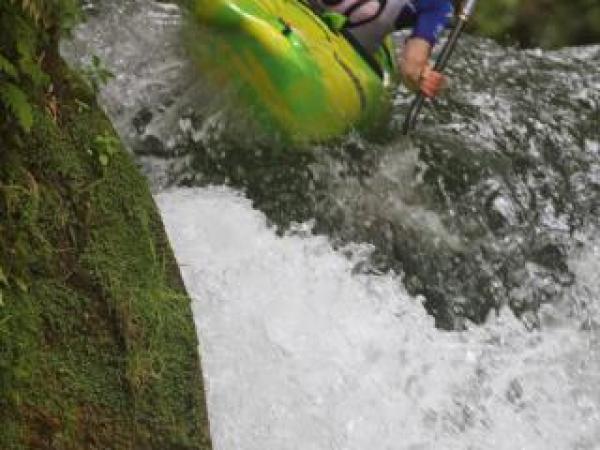 Home > News > Kayaker had competed internationally in her sport

The kayaker who died on the Kaituna River near Rotorua can now be identified as 26-year-old Louise Jull.

Louise was living in Rotorua and was teacher at Western Heights High School. She was also a committed sportswoman who had competed at an international level in white water kayaking.

Her parents, Adrian and Liz Jull, and her older siblings Malcolm, Heather and Isobelle, have issued the following tribute.

"Louise was a white water and extreme kayaker of international reputation. The 2015 Kaituna and Wairoa extreme kayaking women’s section was won by Louise and a second place was gained in the Citreon race in Otago just recently. Louise lived at Okere Falls and enjoyed the opportunities for kayaking that Lake Rotoiti and the Kaituna River provided. Louise was a well respected integral part of the Okere Falls, and indeed New Zealand, kayak community. Early kayaking days were focussed on white water slalom kayaking in which Louise represented New Zealand internationally. A positive role model for women in sport and a strong advocate for women in kayaking. Louise had started on a career in secondary teaching at a local Rotorua high school this year. Teaching young paddlers was an extra activity that Louise took great pleasure in; this will be one of her legacies to kayaking. Yesterday Louise was paddling a lower section of the Kaituna River that she had paddled a number of times without mishap. The incident was a chance accident involving a highly skilled paddler practicing her sport. The two paddlers with her were very experienced, but despite their efforts they were unable to retrieve the situation. The family acknowledges a deep gratitude to the two other paddlers and to the wider community who turned out to assist in the search and rescue this morning."

The Jull family request privacy at this difficult time, and media are asked to direct any enquiries through Police.

The death of Louise Jull has been referred to the Coroner.