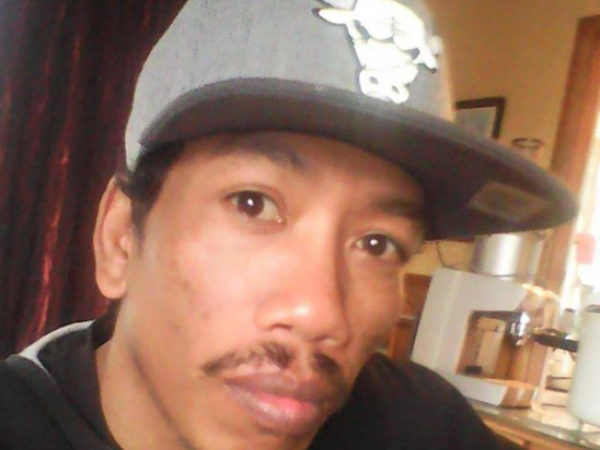 A 24-year-old old man has been charged with murder in relation to the death of Sao Young in Hamilton earlier this year.

The man was arrested at a Hamilton address on Saturday evening and is due to appear in Hamilton District Court on Monday.

Detective Inspector Graham Pitkethley says the homicide investigation is ongoing with a focus on identifying and seeking out all those present at the time of Mr Young’s death.

“I’d like to thank those who have contacted the team to date and encourage others to come forward to explain their involvement.

“Our investigation team is committed to establishing the facts, providing closure for Mr Young’s family, and holding those responsible to account.”

Statement from the family of Sao Young:

Sao is and was a valued member of the Cambodian community and is deeply missed by his family and the community.

On behalf of Sao’s family we would like to thank those that came forward with information that assisted with the investigation, the Hamilton Police and the team of investigators for all their hard work and dedication leading to the arrest of those involved who will now face justice.

We ask for continued privacy as we are still coming to terms with the loss of our beloved Sao.