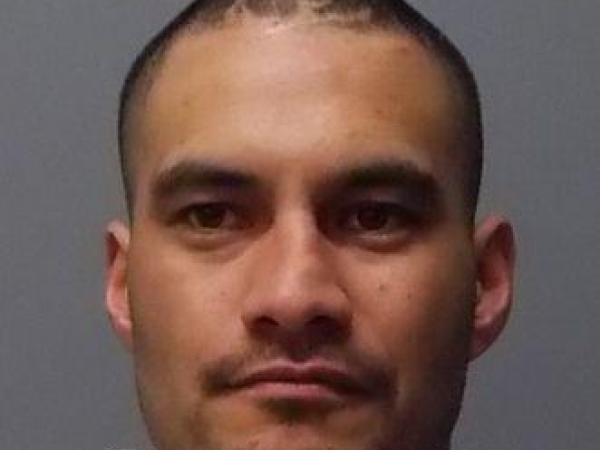 The search for a man who is alleged to have seriously assaulted a Police officer on Sunday has continued today, but Police are appealing to the public for further assistance.

30 year-old Mansell Penetana has been on the run since Sunday. Enquiries to locate Penetana continued throughout Monday and Tuesday, with officers checking address of his associates and family in Whangarei and Helensville, but he has not yet been located and at this stage, Police have received very little information from the public.

The officer had gone to the Parakai property to arrest Penetana for failing to appear in court. Penetana has an active charge of assault with intent to injure. That incident involved a woman known to him and he had been due to appear for a case review hearing in the Waitakere District Court on 21 September. He never appeared and the warrant had been issued for his arrest.

The officer arrested Penetana but a scuffle broke out, which lasted around 15 minutes.

During the struggle, Penetana strangled the officer for a length of time. The officer managed to break free and call for assistance and Penetana fled.

“Fortunately the officer was not seriously injured, but he did have some bruising to his neck and a few scrapes and bruises. He’s a hardy type and was back at work the next day, but this should not in any way diminish the level of violence and the seriousness of this assault” says Inspector Mark Fergus, Area Commander, Rodney Police.

“Violence of this level should not be seen as an 'occupational hazard' for Police officers. We have sworn to protect our community but our officers are also mothers, fathers, husbands, wives, sons and daughters and should not expect to be assaulted in this way. I know that there will be many people who are disgusted by this and the public can help us to catch Mansell Penetana by reporting any suspicious activity by a person fitting his description” says Inspector Fergus.

“This is also a warning to anyone who has assisted Penetana, either financially or by hiding him, unless you get in touch with us, you too could be charged with a criminal offence” he says.

A 2001 black Mazda Tribute station wagon was stolen from a Parakai address at around the time of the assault and it is possible that Penetana is or has travelled in this vehicle. The registration is GSU553.

Anyone who sees Mansell Penetana should call 111 immediately.

Information that is not of an urgent nature can be given to the Waitemata Police on 09 488 9754.

Anonymous information can be given by calling Crimestoppers on 0800 555 111.

Inspector Fergus is available for interview until 6pm.