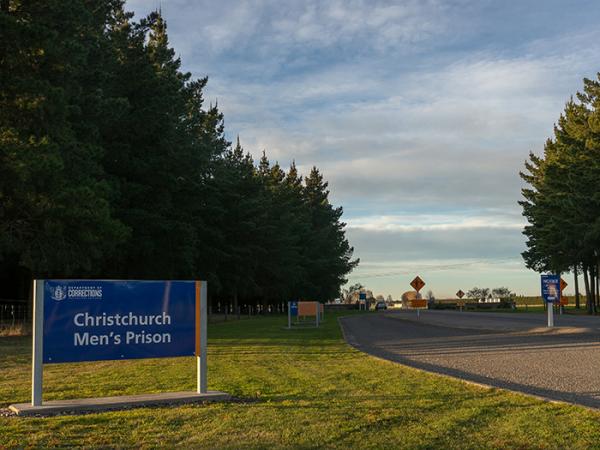 The partnership between Canterbury Police and Canterbury Prisons continues to build, with all new constables in the district set to visit a Corrections site as part of their induction.

“All the people in our prisons have had contact with Police but seldom had an opportunity to just talk,” says Christchurch Men’s Prison Director Jo Harrex.

“Police generally see people in our prisons at their very worst, often in the midst of an incident. Here they are, years or months later, sober, with greater self-awareness and able to hold a conversation about their journey and with plans for a different future.”

“Additionally, this initiative will build understanding of the work of our Corrections staff, and what we’re doing to get better outcomes for people on sentences and orders with us.”

The newly graduated constables spent an hour at the Paparua Unit speaking with men completing a Drug Treatment Programme, and hearing from Principal Corrections Officer Robyn Kaa about the Corrections mahi.

Steve says the constables all said it was the best part of their induction week so far.

“The new ones have never attended a job or spoken to someone who has made poor choices, so hopefully they will remember the meeting today when they start working in the community,” he says. 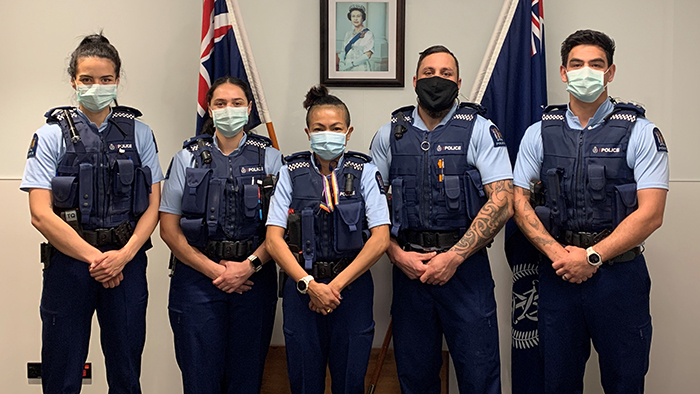 One of the visitors, Constable Leanna Vella, says she’s excited about joining Police at a time where there are more options for helping people.

“I’m looking forward to going out with the knowledge that if something hasn’t been working for someone, we can do something different,” she says.

“Our choices can influence a person’s future - and if there’s any way we influence them in a positive direction, we should.”

Constable Elijah Hapi says he was moved by the men’s stories. “It was great to talk openly and not in a high-stress environment or when something has happened.

“It was a good reminder to be aware of any bias associated with a name or reputation and to constantly check yourself. The men all wanted better for their families, and we can have a role in that.”

Robyn says feedback from the men was positive. “A couple thought they wouldn’t have anything of value to talk about. Funny, they contributed the most,” she says.

“This conversation pushed them all out of their comfort zone and in some way they have felt ‘heard’ by police for the first time. One exclaimed later that he did not think in his wildest dreams he would be sitting around talking to police in prison.

“As part of their healing journey they need to be able to share their experiences and acknowledge their past. They greatly enjoyed the opportunity.”

The men could see police are trying do things differently, Robyn says.