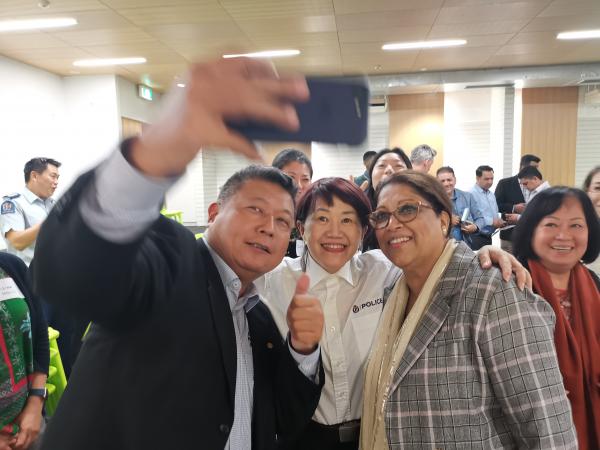 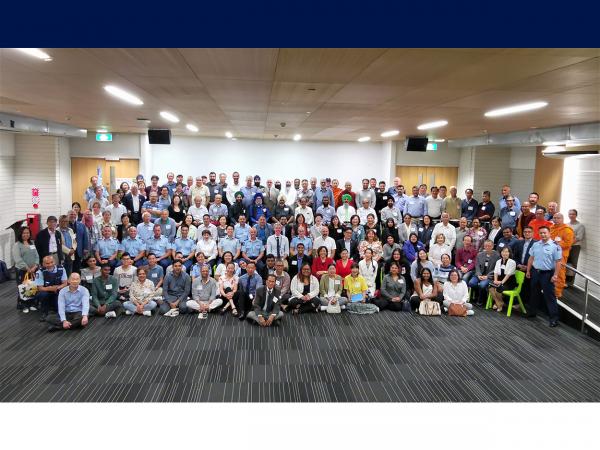 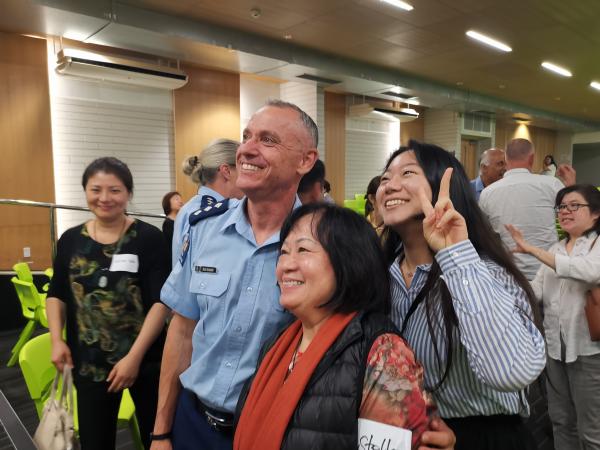 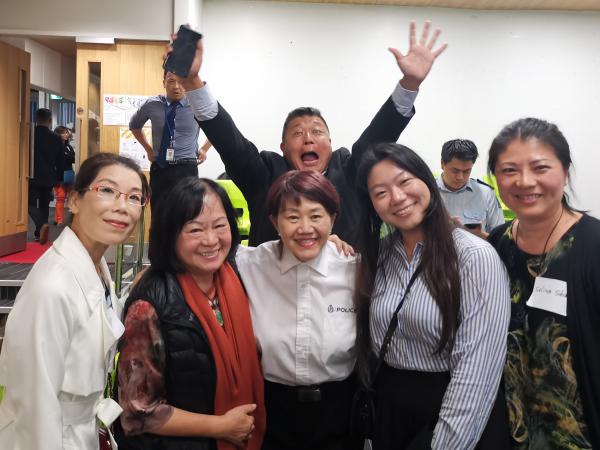 Jessica and her team recently brought together around 200 community leaders from across Auckland as part of a new project to foster social cohesion.

The whole idea of the Ethnic Social Cohesion Project is to engage and build relationships with the many diverse communities across Tāmaki Makaurau.

More than 45 per cent of Aucklanders identified with an ethnic minority in the 2018 NZ Census. According to the World Migration report, Auckland has the fourth largest foreign population of any major city in the world.

“Through those relationships we have an opportunity to build trust and confidence, and spread our prevention messages," says Jessica.

"It’s a two-way flow. Our staff will learn from these community leaders about their culture and they will learn about how we police in New Zealand and how it may be different to in their home country.”

Some of the key themes she hopes to tackle are hate crime, service delivery, supported resolutions, mental health and suicide, scams, and adult sexual assault.

“We also know that the conflicts that are happening abroad can have influence on our local ethnic residents, sometimes to the point of exercising violence towards each other. So I see this as a platform to try to create harmony, by having all of these different ethnicities, cultures and faiths in the same room every month to share, appreciate and learn from each other.”

And according to Jessica, there’s no better way to break down barriers than with food. “It brings people together.”

Jessica says feedback from their first meeting has been extremely positive.

“These people have a big influence within their individual communities, some of them have thousands of members.

“By the end of the year what I want to see is these community leaders working collaboratively with us - building trust and confidence in New Zealand Police, spreading our prevention messages, educating their people.

"A large part of this is accountability. I am going to ensure these leaders are held to account by taking responsibility for their people and that they are doing their bit. They will be reporting back on how they have been educating their people and sharing our messages.”

Several Police staff were on hand at the meeting to help with the introductions and share insights.

“My deepest gratitude to my team," says Jessica. "They all ensured the meeting was well prepared with the guests’ interests in mind - the food was culturally safe, signing in went smoothly, even the photo session was quick and they put on their big smiles to welcome the guests as they were arriving. Big, big thumbs up to them!”

The Tāmaki Makaurau Police Ethnic Social Cohesion Project meetings will be held once a month.

Previous
People of Police: Martha
Next
In Dad's boots