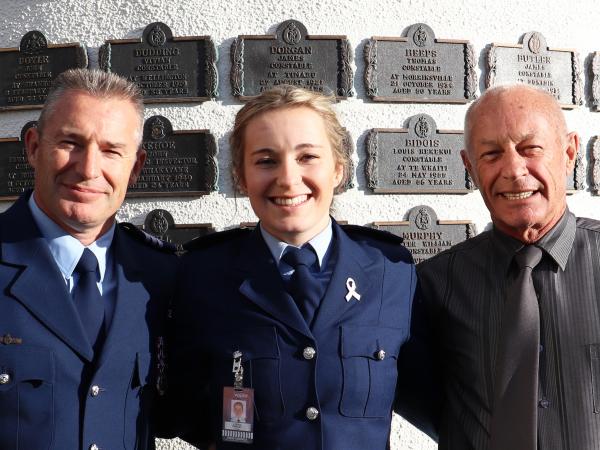 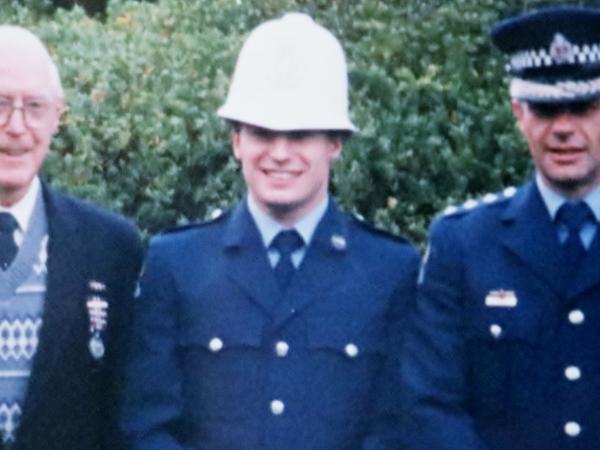 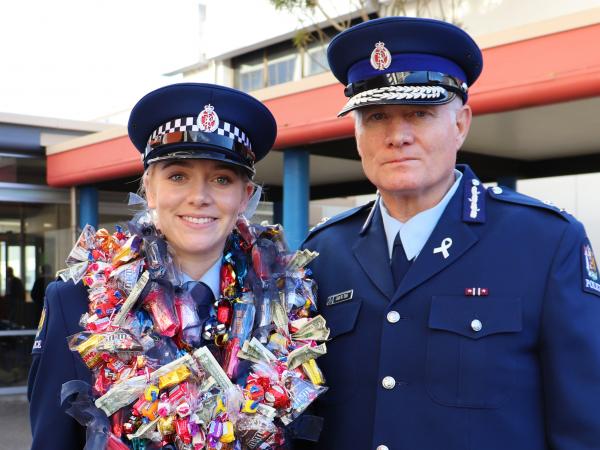 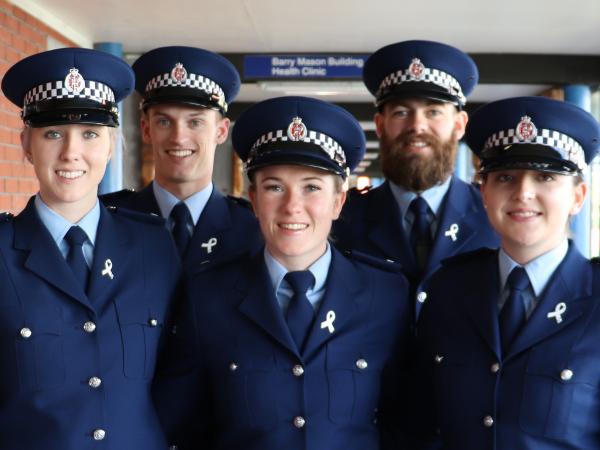 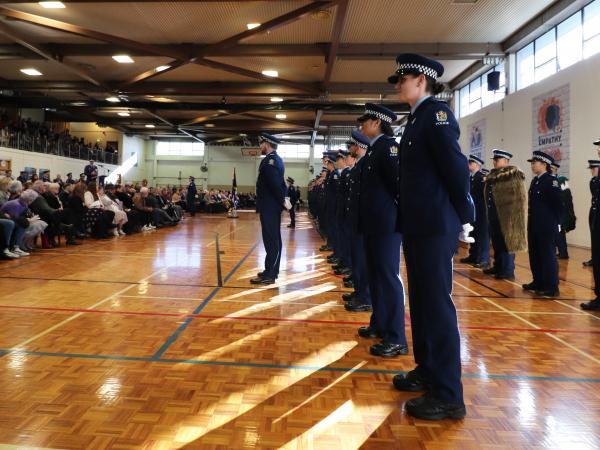 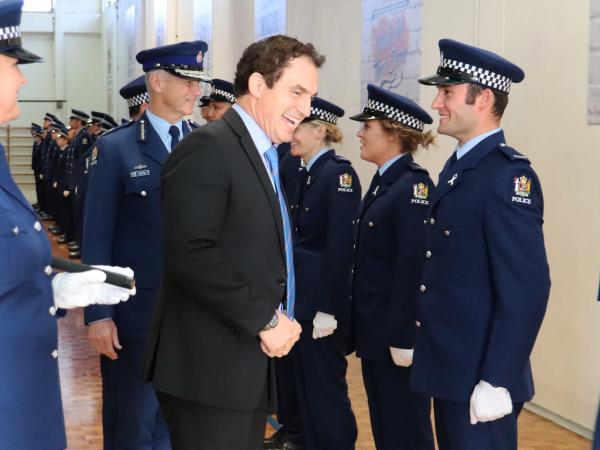 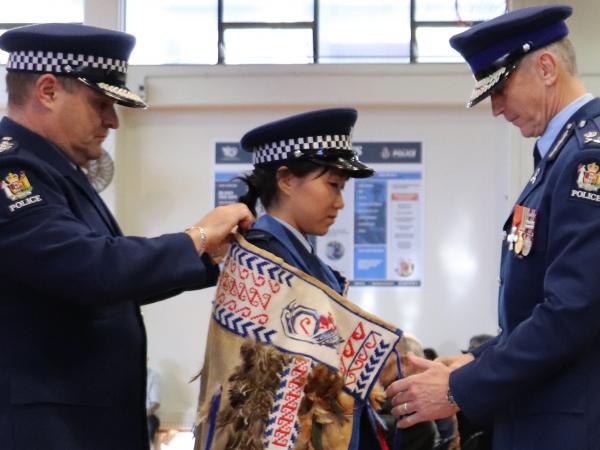 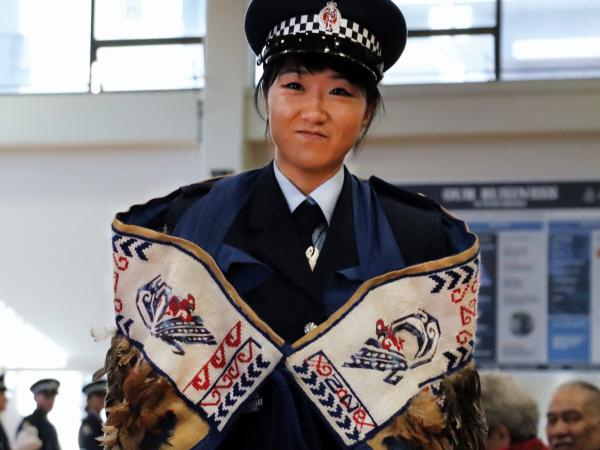 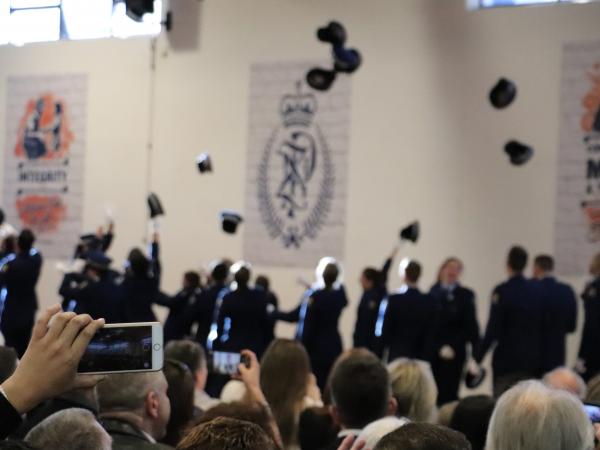 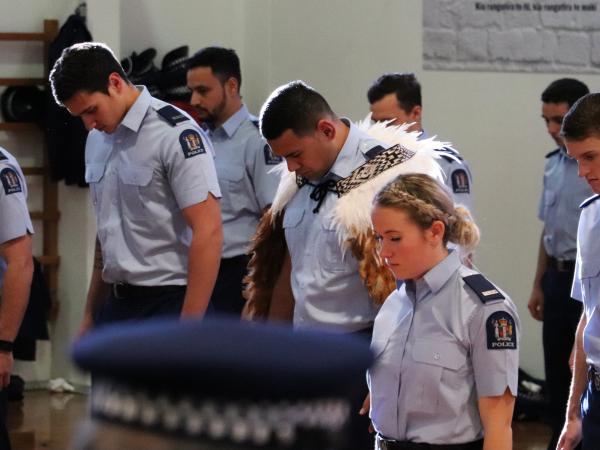 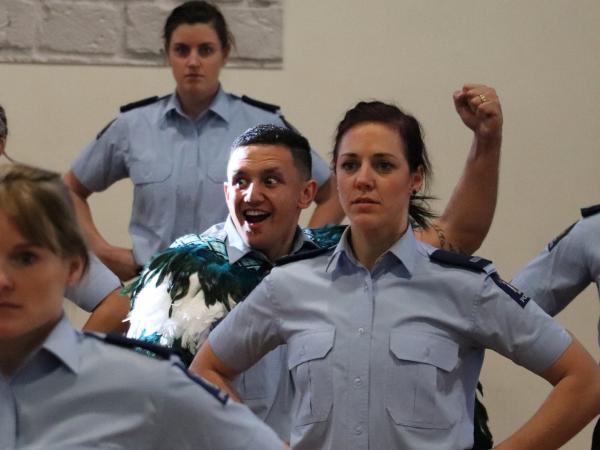 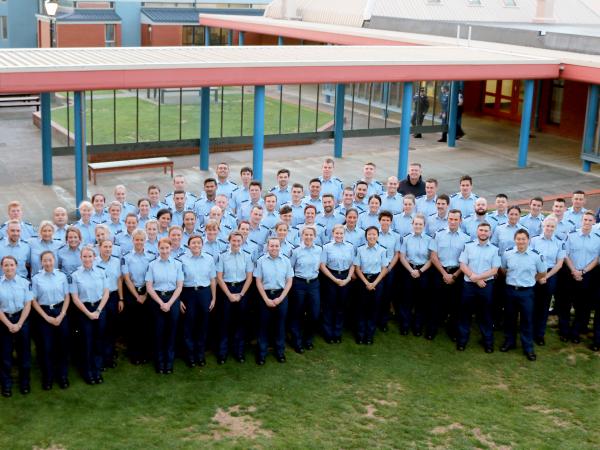 Constable Loren Marley is one of the 78 new police constables who graduated yesterday with the 315 Rt Hon Dame Jenny Shipley Recruit Wing from the Royal New Zealand Police College (RNZPC).

She represents the fifth generation of Marleys in policing, which includes an unbroken 88-year line of service.

Loren’s father Sergeant Brett Marley - Roger's son - joined the organisation in 1989 and is still with us 29 years later as Wellington Dog Section supervisor. Loren is following Norval’s lead and being deployed to Canterbury District.

Brett – known to all as Ziggy – says he is proud of Loren’s achievement, which follows an ambition she has held since high school.

“It’s a great job for a young person,” he says. “I’ve loved my time in Police – I still do – and she’ll love it too. She’s got a great personality for it.”

Roger, whose positions in Police included chief physical training instructor at the RNZPC, says yesterday was a great day for all generations of the family.

“Each generation has followed the one before as a matter of course, and encouragement has been given,” he says. “It’s nice to see this culminating here today.”

Among other graduates with family connections to Police was Constable Olivia Tims, who is being posted to Counties Manukau, where her father – Deputy Commissioner John Tims - used to be District Commander.

John says it is a challenging recruit and training process and he is “absolutely, very proud” of Olivia’s achievement.

Olivia previously worked for Police in the File Management Unit. “It's a great honour to graduate and wear the uniform,” she says.

They were in central Wellington on leave from the RNZPC when Chris recognised a man from a ‘wanted’ notice he had seen on the Police intranet, via his Police iPhone. They called Wellington Central Police Station and colleagues made the arrest.

“To have that sort of information available on your phone is fantastic,” says Chris.

Chris, Carli and Holly were among graduates who have previously worked for Police, as a custody officer, communicator and File Management support officer respectively. Other former professions represented in the wing included basketball player and airline pilot.

Appropriately, considering their patron was the country’s first female Prime Minister, Wing 315 is notable for having the highest proportion of female members - nearly 54 percent – of any recruit wing.

During the ceremony, Police Commissioner Mike Bush and Police Minister Stuart Nash paid tribute to Dame Jenny, who was unable to attend but sent apologies and expressed the wish to maintain contact with the new constables.

“You are very fortunate to have Dame Jenny as your patron,” said Commissioner Bush. “She is a woman of great mana in New Zealand. You will forever share her name as a recruit wing.”

The recruits are deployed by district as follows: