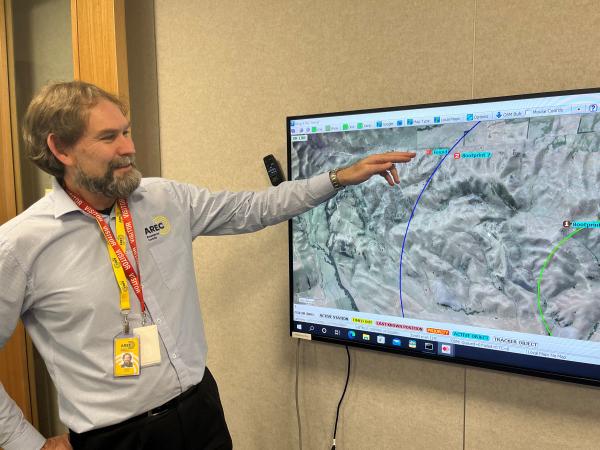 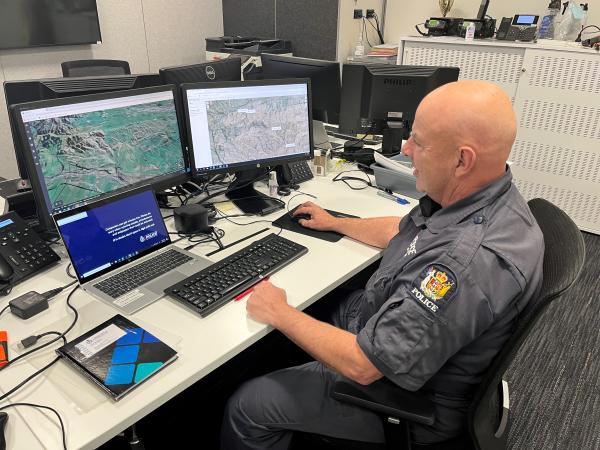 The woman was reported missing to Police around 7pm on Thursday 14 July after failing to return to a farmhouse in Culverden. A search response was initiated by Police who ran an operation during the night.

As night fell and the temperature dropped, concerns for the woman’s safety increased. Two footprints were identified that provided some direction as the search continued through the night.

The search was coordinated by the Police Search and Rescue (SAR) team, from an Incident Management Team (IMT) based at Te Omeka and Police On Scene Command based at the  Culverden Police Station. LandSAR teams of volunteers from Hurunui, Oxford and Hanmer were on the ground, with additional teams from Ellesmere, Rakaia and Methven on standby.

Police and FENZ drones using thermal imaging were used, and Police and civilian SAR dogs were tracking. Family and community members were also involved in the search.

Thankfully, the woman was located mid-morning the following day.

“Getting her home safely to her family was the mission and with the support of everyone involved, we were able to do just that,” says Senior Constable Rob Stokes.

“Senior Constable Will Flapper from Culverden Police has extensive SAR experience and did a great job on the ground in partnership with the SAR Incident Control team. Then, as the search ramped up, we were grateful for all the partnerships we have across the sector.

“We’re just grateful we found her. No family wants to go through that. It was a large search area with variable terrain and with a night already spent outside, time was against us, but everyone was determined to bring her home.”

With so many different agencies and moving parts, communication in a search like this is key. This is where Amateur Radio Emergency Communications (AREC) comes in. AREC provides radio communications and technical expertise to emergency services across Aotearoa.

AREC’s involvement in SAR operations is vital. They provide the technology and expertise that connects us all, and like our LandSAR teams they do it in a volunteer capacity.

The missing woman was located around 5km from the farmhouse and was checked over by medical staff before she returned home.

Previous
Holden on to the end
Next
On the road again