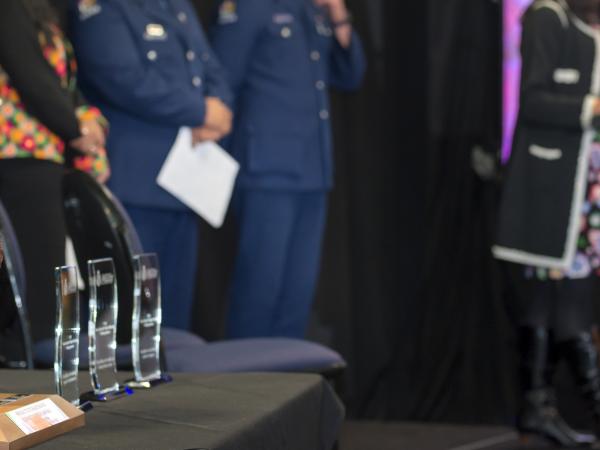 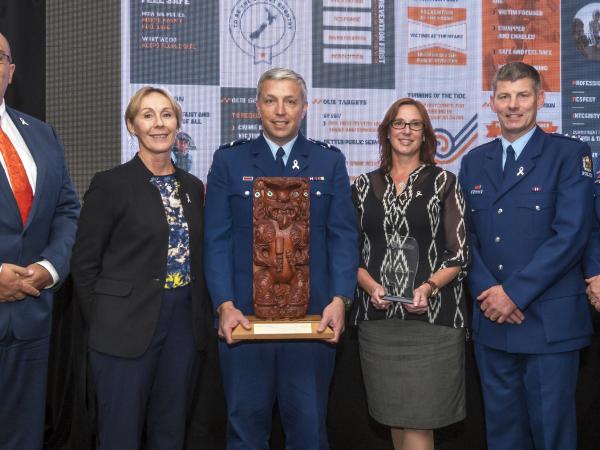 Four projects illustrating Police’s innovative work in New Zealand communities have been selected as finalists in the 2017 Evidence Based Problem Oriented Policing awards.

The finalists were selected from 10 entries after regional presentations in Auckland, Rotorua and Dunedin.

The projects reflect prevention across a range of issues: alcohol-related harm; reducing traffic congestion and crashes; aggravated robbery; and reconnecting Māori youngsters with their tikanga.

DCE Strategy Mark Evans says the judges saw some outstanding examples of policing initiatives that are making a real difference in helping us become the safest country.

“Police commitment to Social Investment, which is part of our P21 transformation programme, requires us to bring our expertise to bear on problems which really affect people,” he says.

“All these initiatives reflected what it means to be a high-performing organisation, with our people identifying issues, taking leadership of the solutions and working in partnership with others to bring the best results for our communities.”

CANTERBURY: Have a Good One - Preventing alcohol-related harm from house parties

A 2012 survey of Riccarton residents, combined with calls for service, identified high levels of alcohol-related harm centred around university students and house parties.

Riccarton Neighbourhood Policing Team led a collaborative approach which included the ‘Good One’ party register, promotion of engagement between students and residents and sharing of prevention information around parties.

Disorder and noise complaints fell, as did Fire Service call-outs to Riccarton West. Residents and students are more engaged with each other and trust and confidence in Police has increased.

Congestion in Auckland is estimated to cost $1.25 billion in lost productivity annually.

Project ATOC was established to enable better liaison between Police and NZTA by embedding a Police Liaison Officer into the ATOC.

The position has improved real-time command and control of police resources and provides operational support to NZTA via ATOC, while using resources available to ATOC to prevent crime and crash incidents. 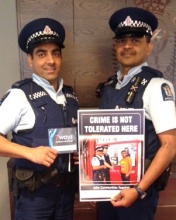 In 2016 Counties Manukau District saw an increase in robberies and aggravated robberies at small retail outlets, some involving extreme violence.

Analysis revealed that 95 percent of this part of the retail sector were of South Asian ethnicity. Operation Dukan was implemented in response.

Staff chosen for their language and cultural skills visited more than 300 retailers, engaging and giving advice based on crime prevention through environmental design (CPTED) principles.

Assessment confirmed an increase in trust and confidence in Police and a fall in victimisation among many retailers who implemented recommended changes.

In 2010 Police and Tuhoe Hauora commenced an initiative called Oho Ake, which uses a tikanga-based process to reconnect children and young people who fall into the justice system with their identity, whakapapa, and whānau.

The response has influenced Government Strategy through the Youth Crime Action Plan 2013-2023.

An independent review confirmed this was not only impacting reoffending, but improving trust and confidence with Police.

The review showed most of the rangatahi had re-entered some form of education or work, parents were more active in their child’s life, with a reduction in substance misuse.

The 2017 finals will be held at the Royal Society New Zealand, Wellington, on Thursday 21 September.
Previous
All go at the Dog Training Centre
Next
Fi's fantastic 50th