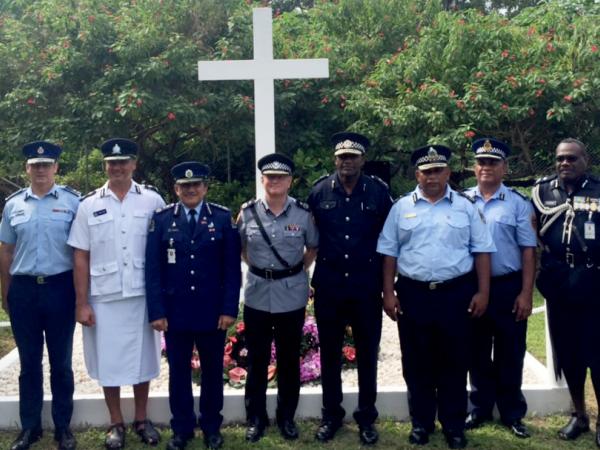 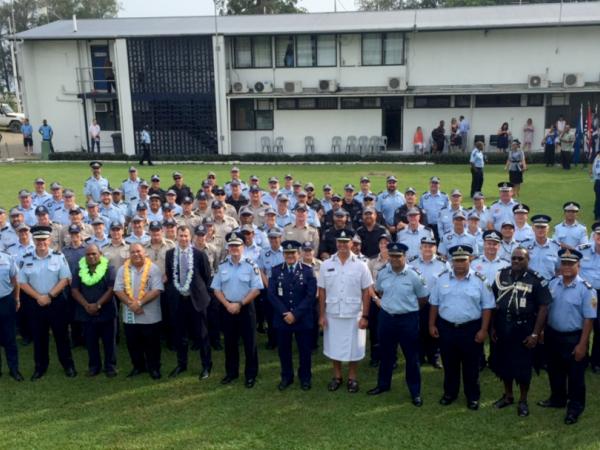 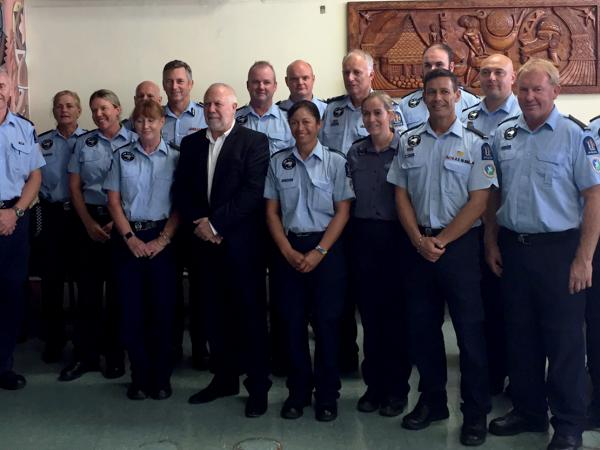 New Zealand Police members are settling into their new role in the Solomon Islands as the dust settles on formalities to mark the end of the RAMSI mission.

RAMSI – the Regional Assistance Mission to the Solomon Islands – began in 2003 to bring order after a period of civil strife in the islands. It formally ended this week, with Police Minister Paula Bennett and Commissioner Mike Bush among dignitaries attending the ceremonies.

Around 800 New Zealand Police staff have served under the Australian Federal Police-led mission since 2003.

After a request for continued support from the Solomon Islands government, both Australia and New Zealand will continue to mentor the Royal Solomon Islands Police Force (RSIPF) as it takes full operational responsibility from 1 July.

Commissioner Bush says the main roles of participating police forces (PPFs) under RAMSI has been to build the RSIPF’s capability to the point where it could take full responsibility for policing the nation.

“We are confident that the mentoring, support and training NZ Police has provided over the last 14 years alongside our Pacific colleagues has made a real difference,” he says.

“We’ve seen them, as well as the government and community as a whole, come a long way over the time we’ve been here.”

The Kiwi no 8 wire culture has also helped build bonds. “The average Kiwi is extremely resourceful with a wide skillset which they used to help the community, giving up their own time to take part in sports and help with community-building projects.”

Commissioner Bush says the RSIPF has shown in recent years that it is up to the task ahead and that local people can feel confident in them.

RAMSI’s final deployments comprised 96 overseas police staff, from the AFP and 17 each from New Zealand and Pacific nations.

They will mentor and support the RSIPF in community policing, domestic violence and implementation of a prevention strategy based on New Zealand Police’s Prevention First.