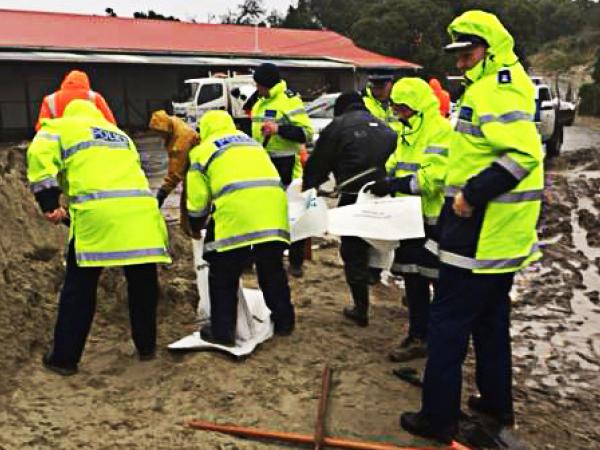 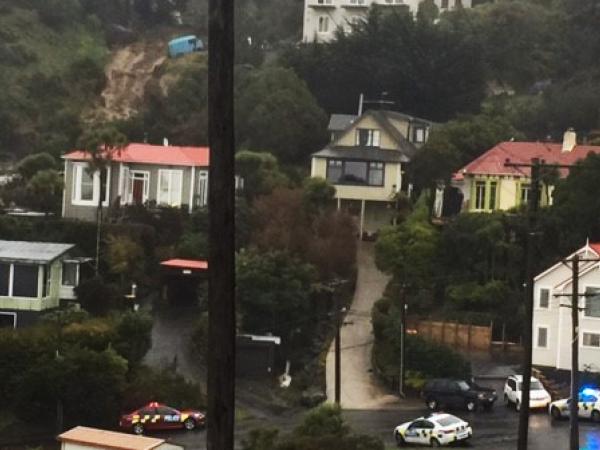 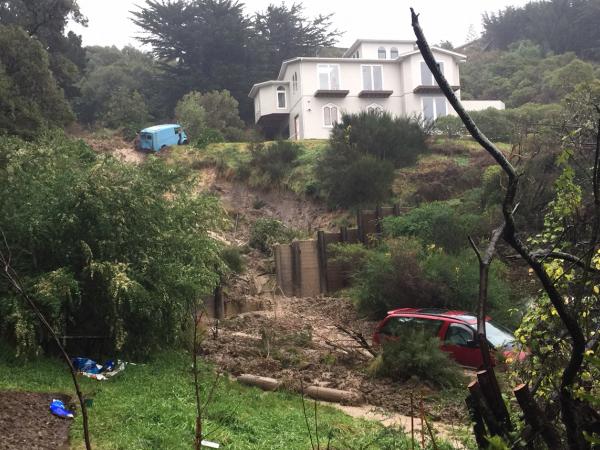 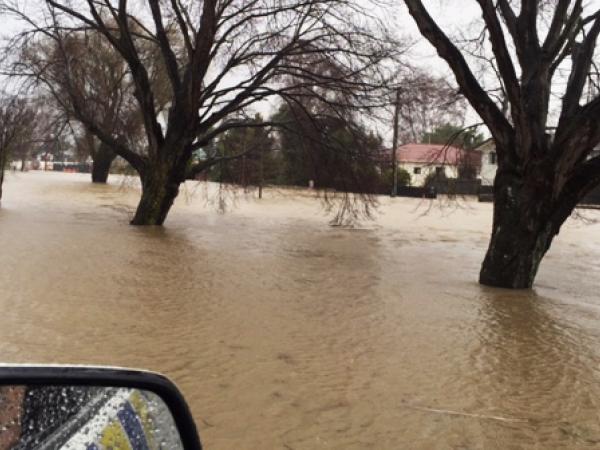 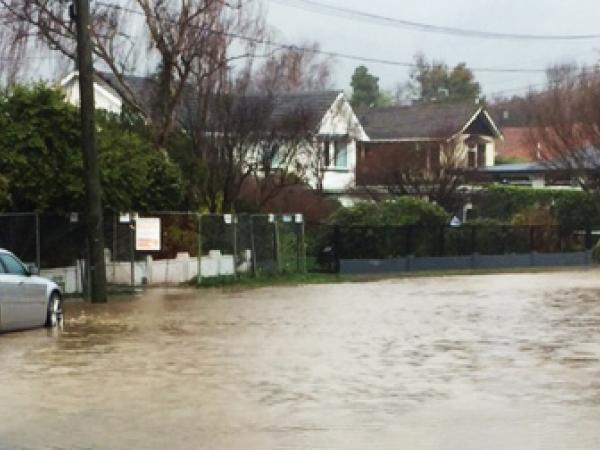 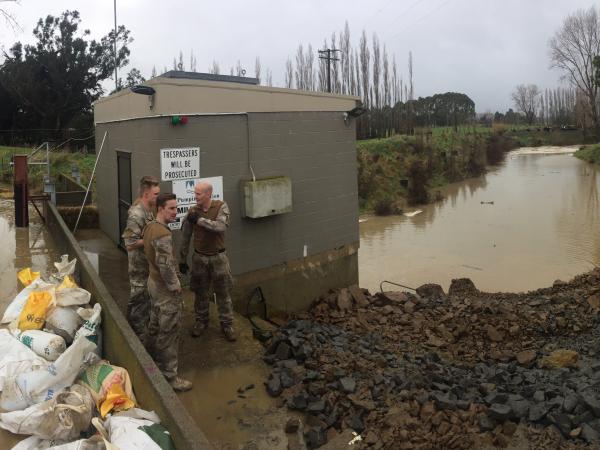 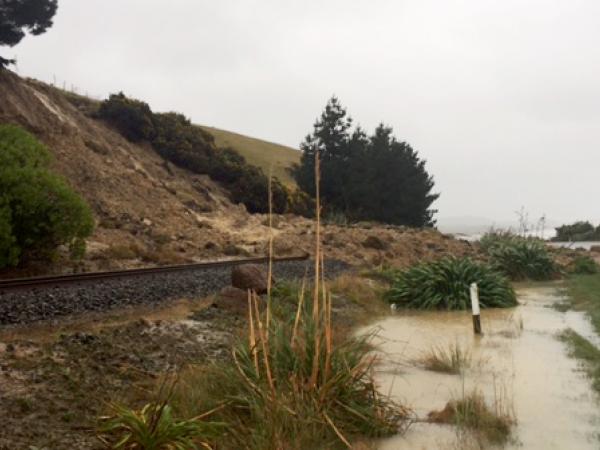 Home > News > Ten One Magazine > Through hell and high water...

The weekend’s weather emergencies put our staff to the test – and they came through with flying colours.

With states of emergency declared in Otago and Christchurch, police were in the front line with emergency and Civil Defence colleagues as rain lashed the south.

Hundreds of homes were evacuated because of floods and slips. Communities were isolated as the conditions closed State Highways as well as rural and suburban roads, particularly in Police’s Southern and Canterbury districts.

Superintendent Paul Basham, Southern District Commander, says with the wild weather forecast earlier in the week, the district was able to prepare its critical incident management processes to support the operational response – “our men and women, out there in all sorts of weather, doing what they do”.

This included district managers taking command of aspects of the operation with support from workgroups such as Intelligence and Workforce Management.

“We had some amazing staff out there in some pretty horrible conditions,” says Paul. “We had local staff out, particularly around Taieri, supporting their communities and providing really good local knowledge and understanding back to Civil Defence.

“There was a group from Youth Services out in pouring rain and howling wind helping fill sandbags in South Dunedin.

"And there were a couple of kids from a youth programme standing shoulder to shoulder with them, in police raincoats, pitching in. That said it all for me.”

Police staff were in the thick of an emergency evacuation in St Clair, Dunedin, on Saturday morning as a slip damaged vehicles and threatened homes.

In one of the most notorious incidents of the weekend, nine intoxicated and hypothermic people rescued from two vehicles stranded in floods on State Highway 87. The rescue involved a helicopter, IRB teams and rescue swimmers.

Superintendent John Price, Canterbury District Commander, says the key to success is preparedness and the development of effective ongoing relationships with key partners.

“Through lessons learnt over a number of events, from the earthquakes through to the fires, our district team pulls together really well,” he says.

“Police always step up to a very high level when it comes to dealing with emergencies and emergency management.

“I’m always very proud of our team because our people demonstrate great leadership in their communities.”

The state of emergency was lifted in Otago yesterday morning, but remained in place overnight in Christchurch.