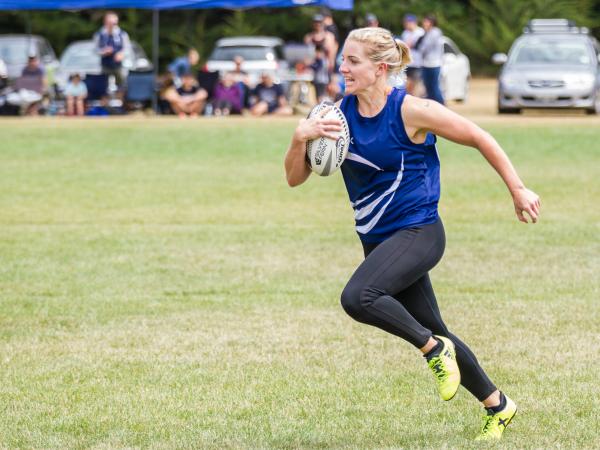 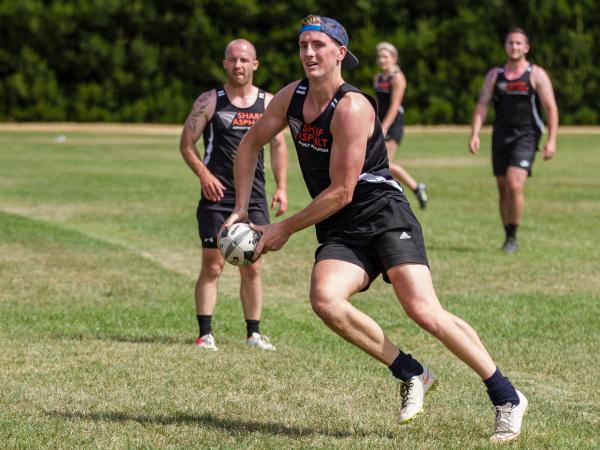 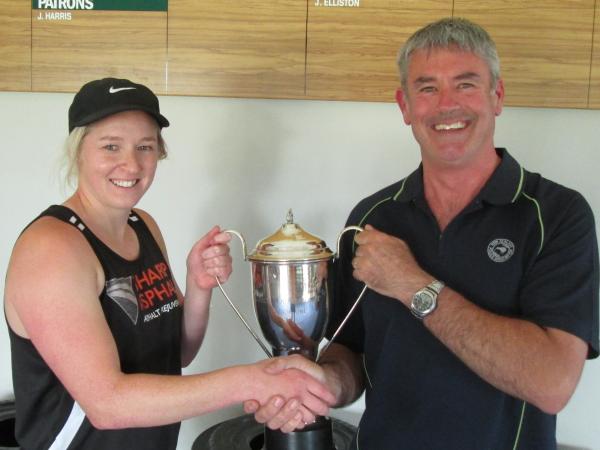 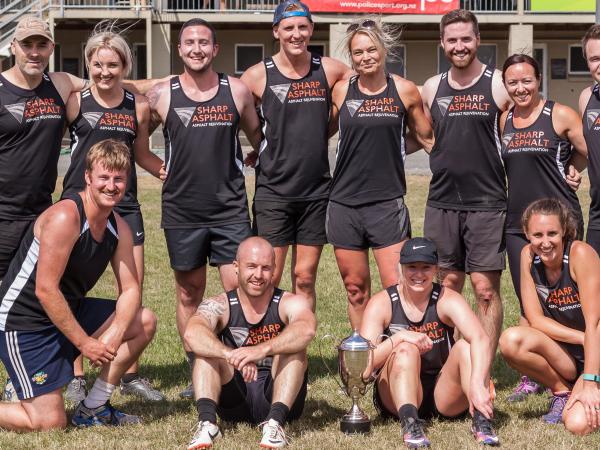 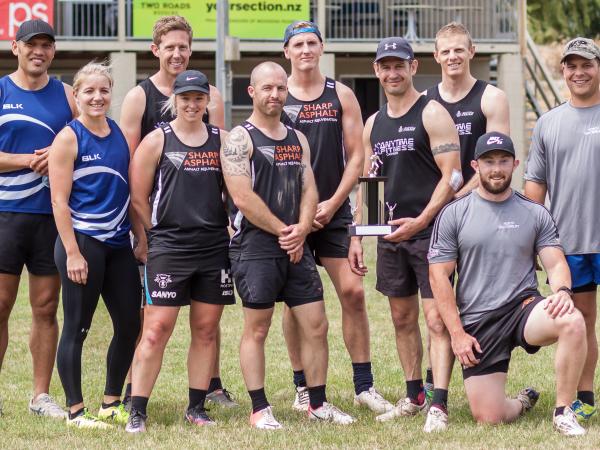 Home > News > Ten One Magazine > A touch of magic

Ten teams participated, including the Canterbury Under-16 girls team, who used the tournament as a warm-up for their upcoming campaign.

Christchurch Corrections entered another invitational team to challenge for the inter-services trophy.

The Division 1 final was played between CIB and Friends and Christchurch PST, with PST winning after a polished performance.

The Division 2 cup went to the Christchurch Family Protection Team, The Protectors.

The challenge was held at the end of the round-robin matches, with Corrections facing a very skilled composite Police team lead by Donny Aitken.

Depleted numbers forced the Corrections team to join up with the Under-16 girls. The game was played with good humour and Police won comfortably with a very polished performance.

Organiser Tony Maw said all concerned enjoyed themselves and the competition on on 26 November was again played in great spirit.

The next South Island tournament will be held on November 25, 2018.