Despite solving the case of the Great Clyde Gold Robbery, the Otago Provincial Police involved were left looking particularly bad. On the evening of 31 July 1870, nearly £14,000 of gold and bank notes were locked away in five wooden boxes, then secured at Clyde’s Dunstan District Gaol in a holding cell. This was a scheduled stop for the money en route from Arrowtown to Dunedin. The security was checked by Sub-Inspector Samuel Dalgleish of the Gold Escort, as well as local Constable Malcolm McLennan. Constable McLennan and his friend, local shoemaker George Rennie, saw an opportunity. McLennan gave Rennie access to the cache, and he absconded with two of the boxes.

Two weeks later Rennie was caught. His horse had come up lame during his escape. This had meant he buried much of the money and gold in small amounts along the route he had travelled. However, once he was apprehended, most of the buried treasure was recovered. Rennie named Constable McLennan as his accomplice. Curiously, Constable McLennan then received public sympathy, due to having been betrayed by his friend, and was acquitted. All the vitriol was instead placed upon Sub-Inspector Dalgleish, who was suspended due to negligence, and shortly after forced to resign.

At 0500 hrs on 29 May 1872 the Dunedin duty police refused to go out on their beats. Otago Police Commissioner Thomas Weldon investigated and was presented with a general grievance – they were tired of provincial politicians denigrating their characters and the value of their service – and a specific demand for reinstatement of the former rates of pay, which had just been reduced. Weldon paraded the three duty non-commissioned officers and the 17 constables on strike and told them their conduct was not only improper, but also illegal. After they stood firm, four sergeants loyal to the government; Patrick Fair, John Bevin, Thomas Neil and Frederick Mallard, policed the streets. Seven further sergeants and constables seconded to the Gaol and the City Corporation were borrowed, supplemented by trusted citizens as special constables. By 1800 hrs the 20 police who still refused to resume duty were dismissed.

After a call by the Provincial Government to the General Government, Sergeant Robert Beasley and a dozen Armed Constabulary from that body’s Training Depot in Wellington were sent to Dunedin. The striking police had strong public support, led by the Mayor, but this was to no avail. On 20 June Weldon was permitted to transfer four of the Armed Constabulary constables who wished to stay in Dunedin to his force, and on 13 July Beasley departed with his remaining men. The dismissed men were replaced by civilian recruits. The strike had failed. 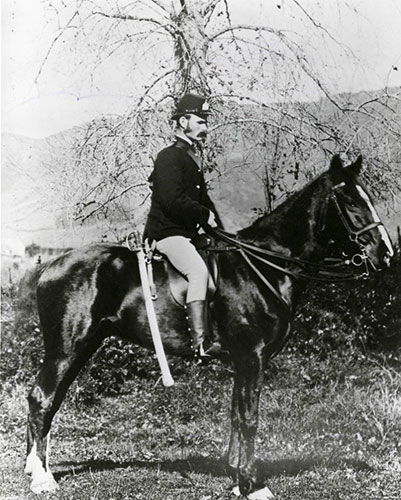 Within two years of the abolition of the Provinces in 1875, the remaining Provincial Police Forces and the New Zealand Armed Constabulary Force had been merged.  This new body, the New Zealand Constabulary Force, comprising men from all of these previous bodies, formed into a Police Branch (unarmed from 1878) and a paramilitary Reserve Force (later renamed the Field Force).

The latter were stationed at redoubts around the North Island and were often engaged in road building, and in manning coastal defences. Its Commissioners were all military men – William Moule, George Stoddart Whitmore (later knighted) and Henry Reader.

The lowest ranked members of both Branches were designated as constables. This was a time of transition in policing. By the mid-1880s the King Country was being opened up as the King Movement made its peace with the state.

The biggest operation involving members of the New Zealand Constabulary Field Force was the invasion of Parihaka on 5 November 1881, led by Native Minister John Bryce.

In Te Waipounamu (the South Island) Hipa Te Maiharoa, of Waitaha, Kāti Mamoe and Kāi Tahu, was a tohunga and prophet. In 1848 the Crown purchased the land that the iwi had inhabited for some 40 generations, and used seasonally to gather food and resources – the mahika kai, or traditional pathways. The Crown set aside reserves for Māori to live on. They had agreed that 1/10 of all Te Wai Pounamu (the waters of greenstone, the South Island) was to remain in Māori possession, (however the Waitangi Tribunal has since found there wasn’t a formal tenths system operating and the reserves were inadequate). The Crown did not uphold its promises and iwi found it untenable; their way of life was at risk, and poverty and ill-health were increasing as a result.

In June 1877 Te Maiharoa led 150 of his people on a hikoi to Te Ao Mārama, now known as Omarama, near the headwaters of the Waitaki (water of tears) to reclaim land they felt was theirs. It was a peaceful protest, the land was cultivated, dwellings erected and a large place of worship built. Te Maiharoa held daily church services and children were schooled. The local runholders viewed the occupation with suspicion, and increasing alarm. In 1878 the Native Minister, John Sheehan, paid a visit to Te Ao Mārama and ordered Te Maiharoa and his people to return to Arowhenua on the South Canterbury coast. The group refused to leave, and continued their peaceful protest in the hope of having the grievances of Kāi Tahu, regarding the loss of their land and status, heard.

On 11 August 1879 Sheehan ordered an eviction notice and sent Inspector Andrew Thompson of Oamaru to move on Te Maiharoa and his people, with only 48 hours’ notice. Moeraki leader Rawiri Te Maire was arrested and violence threatened. Te Maiharoa was unwell, but Thompson insisted they leave. It was an extremely cold winter and many of the group suffered terribly on their 170 kilometre walk.

Eventually Te Maiharoa established a new settlement for his people at Korotuaheka, south of the Waitaki River mouth. He and his people continued to petition the government for a fairer settlement, including the right to traditional native fisheries, hunting and gathering. The Ngāi Tahu Māori Trustboard claim to the Waitangi Tribunal was mostly upheld and settlement was made in 1998, almost 120 years later. 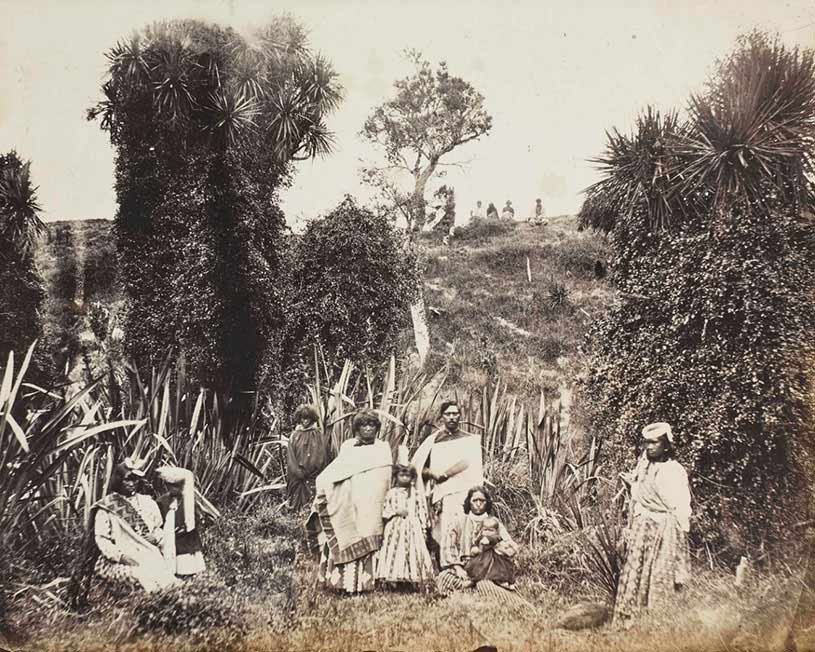 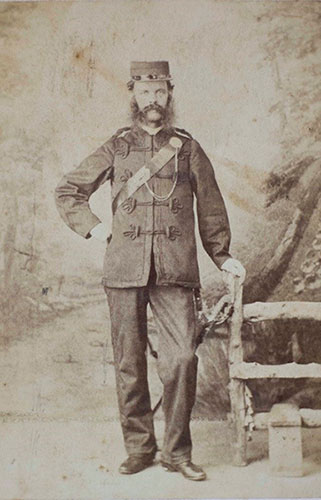