Congratulations to our 2019 winners!

Palestinian Panthers and Czech Lions gave spectators a nail-biting finish after drawing nil all after extra time! The win secures the Panthers $1,500 prize money and an automatic place in the 2020 tournament. Congratulations also to NZ South Africa who won the plate in a hard-fought match against Ireland to take home the Plate (score 3 to 1). NZ South Africa also produced the tournament MVP – congratulations to Josh Jeftha.

For members of the public:

Community-based teams compete over a year to represent their region in the finals. There can be up to 1,000 games around the country leading up to the finals.

Congratulations to RYAN and MFNZ Ruru who were our 2018 NZCFC Men’s and Women’s tournament winners! Congratulations to Plate Winners, Poland, on their 3-0 win over neighbours Hermanos. Another Christchurch team, Irish Rovers beat Kaw Thoo Lei Brothers from Palmerston North in the Bowl Final and RYAN are again Champions with a 1-0 over Ethio-Lions. 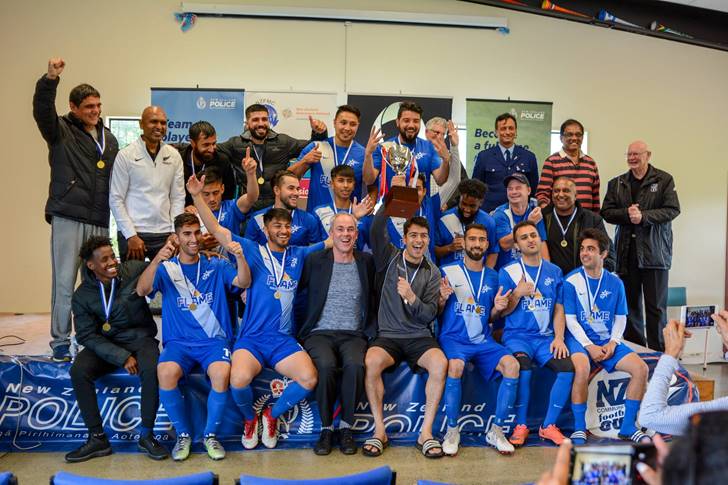 Congratulations to RYAN, Ruru Women’s and South Auckland Youth who were our 2017 NZCFC Men’s, Women’s and U-13s tournament winners! 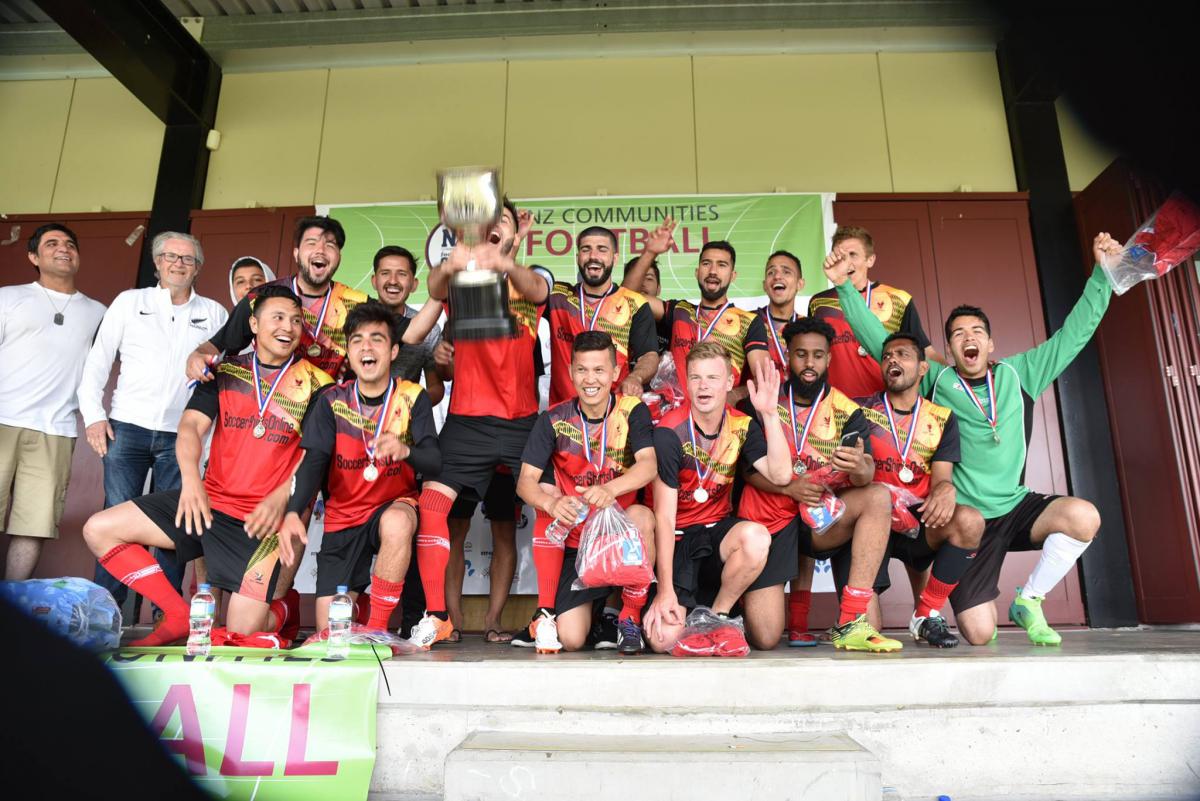 Congratulations to RYAN Mt Roskill and a big thanks to Somalia Auckland for playing so well in a nail-biting final match, and to all of the men’s and women’s teams who participated in the spirit of the tournament. 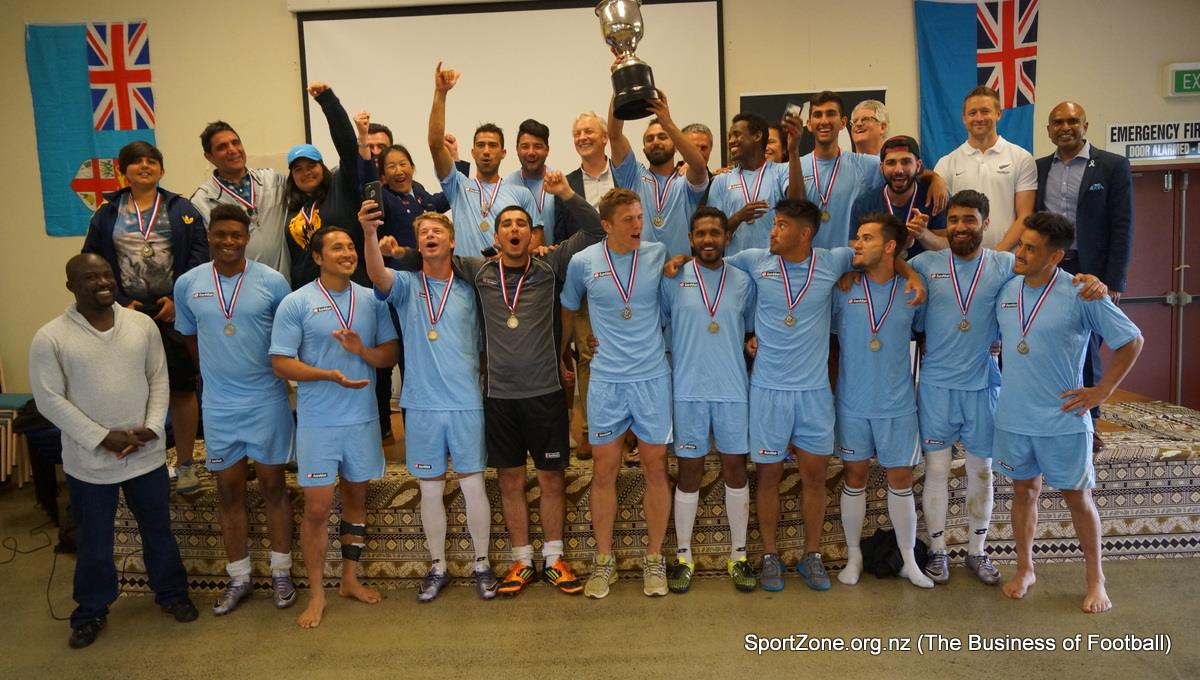 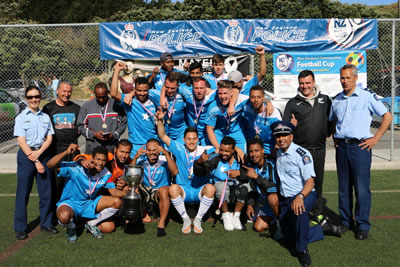 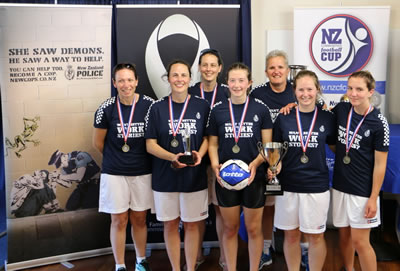 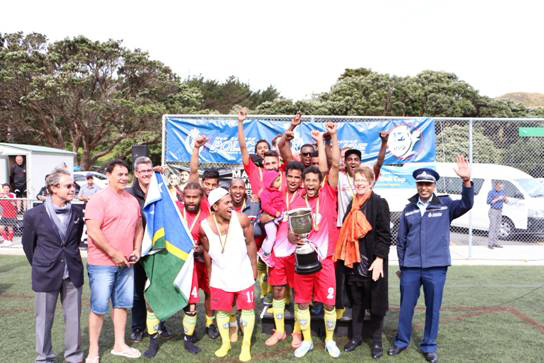