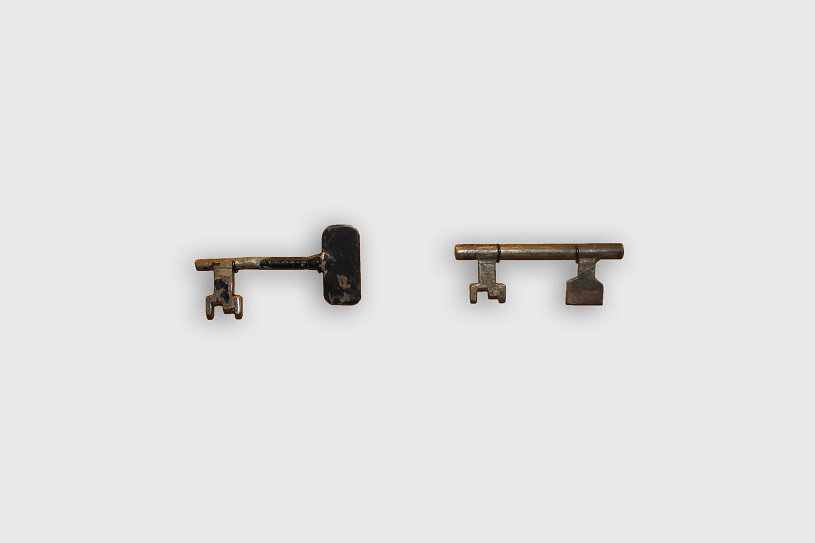 On 20 July 1965, a large scale riot erupted at Mount Eden Prison following a failed escape attempt by inmates Daniel McMillan and Jonassen Sadaraka. The prisoners had manufactured two metal keys in the prison engineering workshop that they used to open their cell doors. This was not the first escape attempt at Mount Eden Prison. As Auckland’s only jail at the time, it was overcrowded and held some of the country’s most dangerous criminals. The infamous prison escaper George Wilder escaped from Mount Eden Prison twice in 1963 and 1964, but was ultimately recaptured by police.

At 2:00 on the morning that McMillan and Sadaraka attempted to escape, prison warder Edward Marchant was patrolling the remand wing alone and discovered they were out of their cells. The masked inmates were armed with an iron bar and a revolver they had managed to smuggle into the prison in a baby’s nappy. Marchant attempted to take their gun but was beaten with the iron bar. Prison warder Jock Weir heard his cries for help and went to investigate. Weir was taken hostage by the inmates but Marchant was able to escape during the commotion and call the police. The principal prison officer on duty, Albert Haines, was also taken hostage and both he and Weir were locked in a basement cell.

The prisoners’ intended escape route was blocked by grill doors that separated various sections of the jail. Although they used Weir’s keys to unlock the internal grill doors, the external grills had to be opened from the outside with a different key. With their means of escape foiled, McMillan and Sadaraka began unlocking the cell doors of other inmates. They freed a total of 293 prisoners and a riot started. Fires were lit inside and outside the prison, fuelled by oil, furniture, and virtually anything that could be burnt. Many prisoners did not want to be involved in the riot and attempted to extinguish the fires to protect their personal belongings.

The riot prompted a concentrated police operation, led by Detective Chief Inspector Bob Walton, Detective Inspector Graham Perry and Inspector Ken Sykes. Within an hour, the prison was surrounded by police, prison staff, and soldiers from the New Zealand Special Air Service. The police were prepared to enter the prison if necessary but knew it would be dangerous. They did not want to endanger themselves or the hostages. Ultimately, Detective Inspector Perry and the Prison Superintendent entered the building to ensure that all prisoners had been released from their cells and were not at risk from the fires.

The hostages eventually broke free when their captors became distracted. There was no attempt made by other inmates to recapture them. Some of the prisoners had been regularly checking on the warders, bringing blankets and a mattress. By late evening, sixty-five prisoners had surrendered. The remaining prisoners surrendered at 10:30 the next morning due to a lack of food, shelter and fuel for the fires. The riot had lasted for thirty-three hours and most of the building had been destroyed. The roof had collapsed and there was extensive damage to the prison’s interior, including the storerooms, kitchen, chapel, and sixty-one cells. Although the building was uninhabitable and one man had been seriously injured, there were no fatalities. Mount Eden Prison remained in use until 2011 and the building is now classified as a Category 1 Historic Place by Heritage New Zealand.